Netflix does a lot of business with show business producers who place cannabis and cannabis products in TV series, films or feature films. The fact that cannabis use is becoming more and more popular does not mean that the industry does not impose any rules. Streaming services and other companies producing films and series have to change and adapt their movie and tv images. 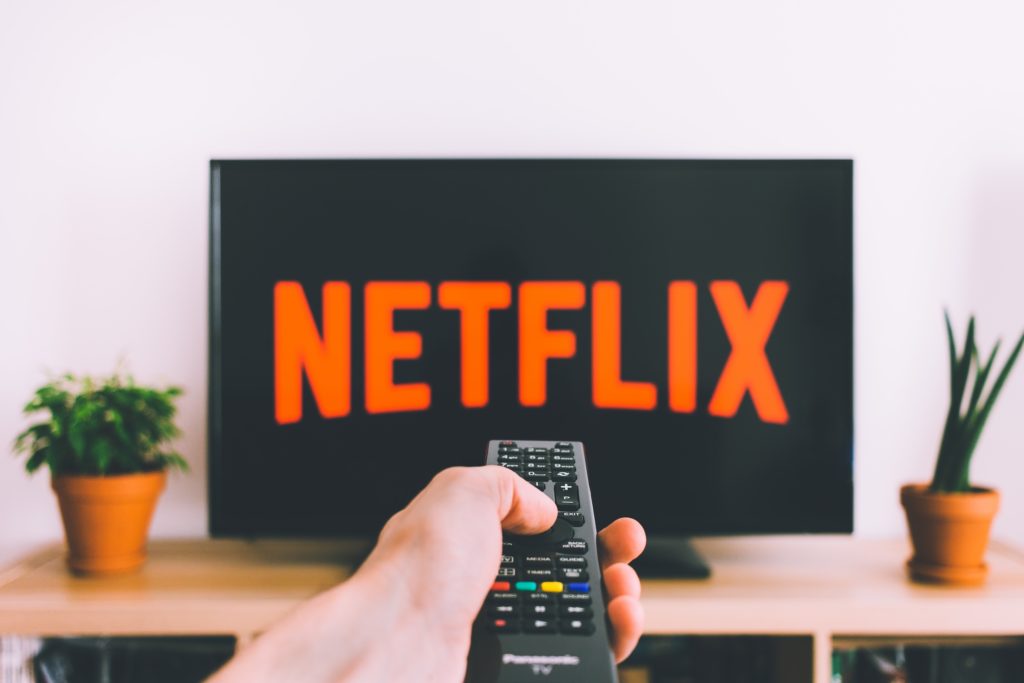 Netflix does a lot of business with producers who place cannabis products in TV series and films. Could this mean that cannabis in mainstream media is becoming the new norm?

Netflix shows the change happening around the globe. We now live in a world where tobacco use is seen as more problematic and offensive than smoking joints.

Netflix to reduce scenes including tobacco

The main culprit was the popular Stranger Things series. This series shows the use of cigarettes in every episode.

In the popular Peaky Blinders series, the main characters also have a cigarette in their mouths on a regular basis.

In order to influence the impact on teenage viewers, Netflix has decided to further reduce smoking scenes in the future.

“Netflix supports artistic expression. But we also recognize that smoking is harmful, and when it appears on the screen positively, it can have a negative impact on young people,” said Netflix to a Hollywood reporter.

“In the case of new projects, we ensure that no cigarettes appear in the picture unless it’s essential for a creative vision […] For example, from a historical or cultural point of view.”

Netflix makes no mention of cannabis in this important statement. Netflix does not seem to be concerned about the use of cannabis in mainstream media and the impact on young adults.

This is also evident in the dozens of cannabis series on Netflix.

Studies show that smoking amongst teenagers in America has fallen sharply over the last four decades.

Additionally, since legalization, many states have fewer teenagers who smoke cannabis than others. However, it is undeniable that cannabis use is becoming a way of life for more and more people.

Whether this acceptance of cannabis on the ‘silver screen’ is good or bad for young adults is yet another question to ask.

What remains, of course, is that there is a lot to do with money. Tobacco companies spend a lot of money on production.

Product placement calls for nice words. When someone drinks Budweiser in a movie or TV series, the company and the brand pay a significant amount for it.

The legal cannabis industry is growing very fast all over the world. But, it is still relatively limited when it comes to marketing and advertising. Perhaps this will change a lot in the future.

The fact that cannabis use is becoming more and more popular does not mean that the industry does not impose any rules.

It likely won’t be long before streaming services and other film companies have to change and adapt their attitudes about cannabis in mainstream media.

(Featured image by freestocks.org via Unsplash)