During recent days, the connection between marijuana use and violence generated a controversial debate among specialists in the United States, as one current affirms its existence, while the other denies it. This series of statements only promotes disinformation, because none of the studies is relevant, because it is not possible to legally administer marijuana in a controlled environment. 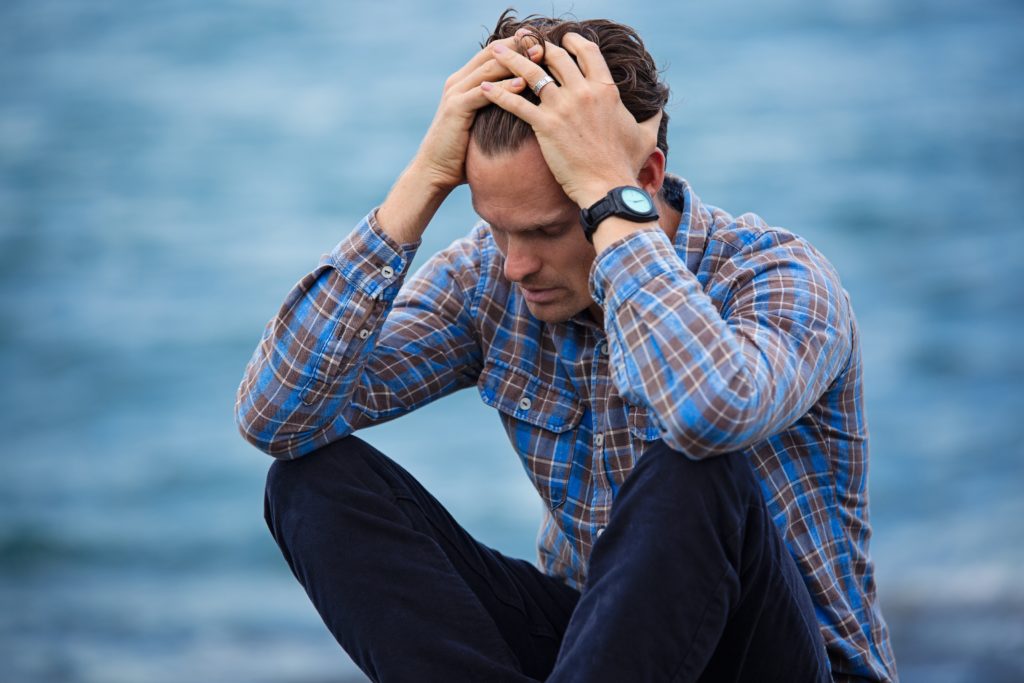 The connection between cannabis and violence generated a controversial debate among specialists in the United States.

Berenson also published the book “Tell Your Children: The Truth About Marijuana, Mental Illnesses, and Violence”.

Why Berenson believes marijuana cause psychosis

That claim was based primarily on two studies connecting marijuana use with psychosis.

The first analysis was conducted in 1987. It concluded that cannabis is responsible for 10-15% of cases of schizophrenia. It also concluded that this disease triggers violent acts.

The National Academies of Science, Engineering, and Medicine in the United States conducted the second study in 2017. Its results stated that cannabis use may increase the risk of developing schizophrenia and other psychoses.

With this in mind, Berenson reaffirmed his theory by using the behavior of the mass shooter in Dayton, Ohio. The shooter had been a long-time marijuana user.

British and Dutch researchers support this decision through a study. It revealed that marijuana increases violent behavior, but in people who already suffered from psychotic disorders such as schizophrenia.

At this point, researchers emphasize that while they have found an association between marijuana and psychosis, it is not the same as claiming that marijuana causes psychosis.

Katherine Newman is an internal chancellor at the University of Massachusetts and author of a book on school shootings.

Newman told PolitiFact that the idea of marijuana use leading to violence is absolute nonsense since there is no link between marijuana and extreme violence.

Ziva Cooper of UCLA, a member of the study board, questioned Berenson’s findings. She tweeted she did not conclude that cannabis causes schizophrenia. However, she found an association between this disease and people who smoke cannabis.

Benjamin Hansen, professor of economics at the University of Oregon, is another of the specialists who refutes the connection. He built a model to estimate what the murder rates in Colorado and Washington would look like if marijuana had not been legalized.

He wrote that the homicide rates in Colorado and Washington were actually below what the data predicted between 2000-2012.

Mark Kleiman, professor of public policy at Wagner University of New York, gave another view. He stated that excessive cannabis use in the United States has increased since 1992.

However, from that date to the present, national homicide rates have fallen by more than 50%. Hansen said that people with mental disorders who use marijuana are more likely to resort to it in an effort to medicate themselves.

A connection between cannabis and violence?

Despite the scientific endorsements, this series of statements only promotes disinformation, since so far, none of the studies are relevant.

It is not possible to legally administer marijuana in a controlled laboratory environment, so researchers can not determine whether or not its use generates some behavior of violence.

Although reasonable efforts are made to provide accurate translations, some parts may be incorrect. Hemp.im assumes no responsibility for any errors, omissions or ambiguities in the translations provided on this website. Any person or entity relying on translated content does so at their own risk. Hemp.im is not responsible for losses caused by such reliance on the accuracy or reliability of translated information. If you wish to report an error or inaccuracy in the translation, we encourage you to contact us.