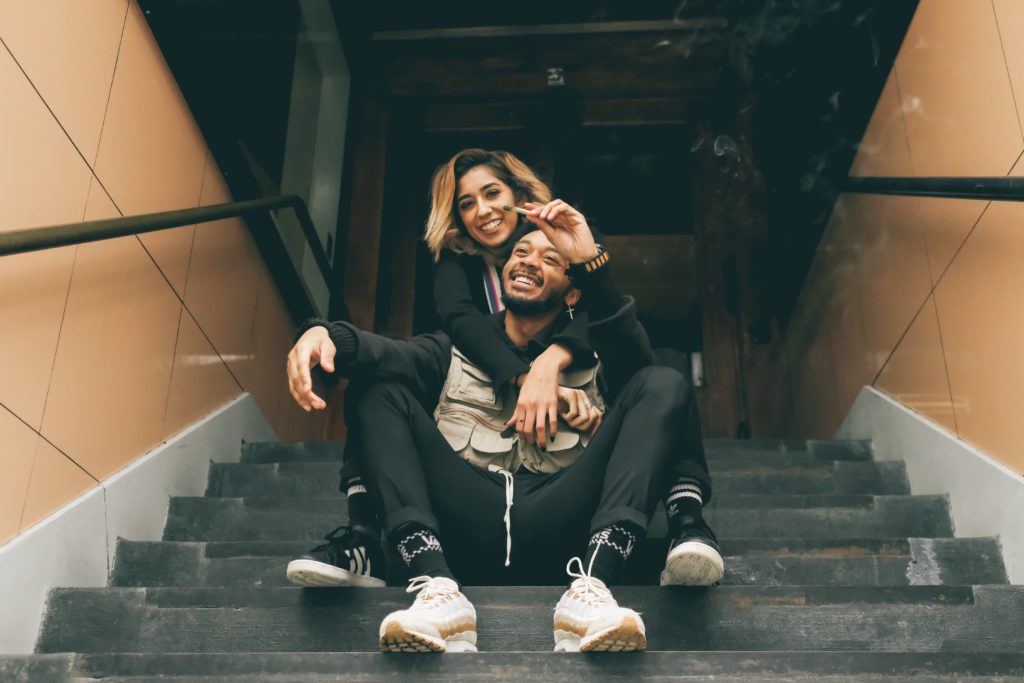 Legal medical cannabis around the world is expanding to more countries.

Most recently, French MPs have been given the green light for a cannabis experiment and Israel also allows some patients to relieve pain by using cannabis-based medicine.

Canada, the Netherlands and Israel act as precursors to legal cannabis around the world

Canada legalized medical cannabis back in 2001. As such, Canadians with certain serious or incurable diseases, such as AIDS and cancer, can receive permits to smoke marijuana.

However, the country went further in October 2018, becoming the first G7 country to legalize recreational cannabis.

The Netherlands, where the possession, consumption and retail sales of less than five grams of cannabis in coffee shops have been tolerated since 1976, followed in 2003. As such, people with serious illnesses are allowed to buy cannabis in pharmacies upon presentation of a medical prescription.

Since 2006, Israel has authorized therapeutic cannabis, which can be prescribed in controlled doses for patients with cancer, epilepsy, post-traumatic stress disorder or degenerative diseases.

Laws and rules relating to cannabis around the world change quickly. These new industries are difficult to navigate but marijuana investment apps like Hemp.im provide some clarity and can help prospective investors understand the market.

Domino effect of legal cannabis in Europe and America

In recent years, many European and American countries have also legalized therapeutic cannabis.

In the United States, 33 states now allow medical cannabis. Missouri is the latest to legalize in November 2018.

Laws about cannabis around the world have also been changing in Latin America. It has been authorized in Chile and Colombia since 2015, as well as in Argentina, Mexico and Peru since 2017.

Uruguay is the most liberal country in Latin America when it comes to cannabis around the world. The country has not only legalized medical use but has also authorized the production, distribution and consumption of recreational cannabis since December 2013.

In the European Union, 21 out of 28 countries allow cannabis for therapeutic use at different levels. Some have taken the step very recently.

This includes Germany in 2017, the United Kingdom, Portugal, Luxembourg and Lithuania in 2018, and Cyprus in early 2019.

In Belgium, which pioneered a law allowing hospital doctors to prescribe cannabis-based drugs in clinical trials in 2001, access to pharmacies is in practice almost impossible for patients.

As such, the government ended the tolerance surrounding Cannabis Social Clubs and detention for personal consumption in 2017.

The rush towards “green gold” as cannabis around the world blooms

According to a study by Grand View Research in 2017, this figure is almost five times higher than in 2015.

Canadian producers including Canopy Growth, Tilray, Aurora and Aphria have been pioneers since 2002 and are among the leaders in the sector.

Israel, where cultivation has been legal since 2012, authorized the export of medical cannabis in January, hoping to reap significant economic benefits from this promising market.

In Australia, which legalized therapeutic use in 2016, farms have been legally cultivating medicinal cannabis since 2017. The country allowed exports in early 2018 to increase opportunities for its domestic producers.

In Europe, the Netherlands was the first country to become a legal cannabis producer in 2003. The country has recently been followed by Denmark, Portugal and Greece.

Thailand became the first country in Southeast Asia to legalize the cultivation of cannabis for medical use at the end of 2018.  Meanwhile in Africa, Lesotho, a small kingdom of two million people, was the first to do so in 2017.

(Featured image by LexScope via Unsplash)

First published in TheTimesOfIsrael, a third-party contributor translated and adapted the article from the original. In case of discrepancy, the original will prevail.