Marlene Mortler is set to be transferred to Brussels, which means Germany will have to appoint a new head in the field of drugs. The successor is unlikely to want to show more ignorance and distorted thoughts than the former drugs commissioner demonstrated. Cannabis is on the upswing globally so more serious discussions appear possible in the future when the incumbent is announced. 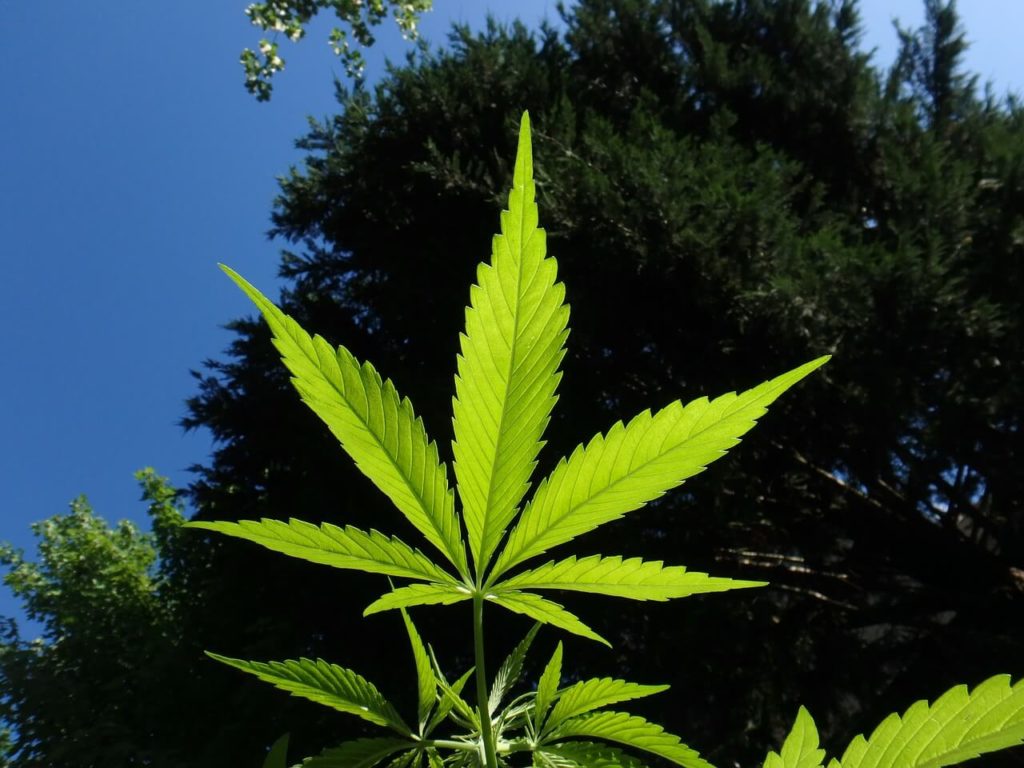 The unfortunately rainy May was not a bad month for cannabis proponents. Even though outdoor plants would have preferred a bit more sun. Although the energy of the flaming star thus only partially reached the peacefully lolling plants. At least at the end of the month after the European elections, the sun rose to scorch in the hearts of many marijuana friends.

Thanks to the well-rehearsed results of the Christian Democratic Union, a glaring star of the Prohibitionist heaven finally disappears from the domestic political stage.

That will result in the appointment of a new person for the field of drugs in Germany.

Some portals and persons from the cannabis legalization scene have already stated. This has to be seen with laughing, but also with a crying eye. Because with the farewell of Marlene Mortler, also the weird and sometimes funny statements of the drug commissioner, will die away.

The person occupying the post in the future is unlikely to want to show more ignorance and distorted thoughts than the former drugs commissioner demonstrated, which is why more serious discussions appear possible in the future.

However, the extent to which the weakening government will actually want to deal with this topic, cannot be clearly determined before the next incumbent is announced.

Consequently, it would be on the side of the mighty to now lift someone into the position

One who has really dealt with cannabis and its history and can do more than just bare phrases. A person with credibility and knowledge of the changes taking place in other parts of the world. Under such circumstances, the deadlocked debate would, at last, have to be reopened.

A future-oriented drug policy would not only be good for the ruling squad. It would also benefit the country and its inhabitants. The strategy applied so far has not proved to be advantageous in any way.

That can have a positive impact on all sides

Legal trade with a natural substance constantly circulating on the black market would not only offer financial advantages for the state apparatus. It would also free millions of people from the sector often associated with criminal structures.

Without the threat of unjustly high penalties and deep cuts in private life and personality, these citizens could finally breathe freely again. And concentrate on things that under the current circumstances have no place in the often endangered life.

For this reason, it is more than hoped that the person who will be the Federal Drug Commissioner in the future will make a little more effort than Madame Marlene Mortler openly displayed during all her political duties.