The Alternative Drug and Addiction Report 2019 calls for an updated drug policy to target tobacco and alcohol, in addition to illegal drugs. The report calls for the implementation of a drug policy that considers scientific findings, previous practical experience and human rights. It also appealed to end useless criminalization and increasingly widespread persecution of cannabis users. 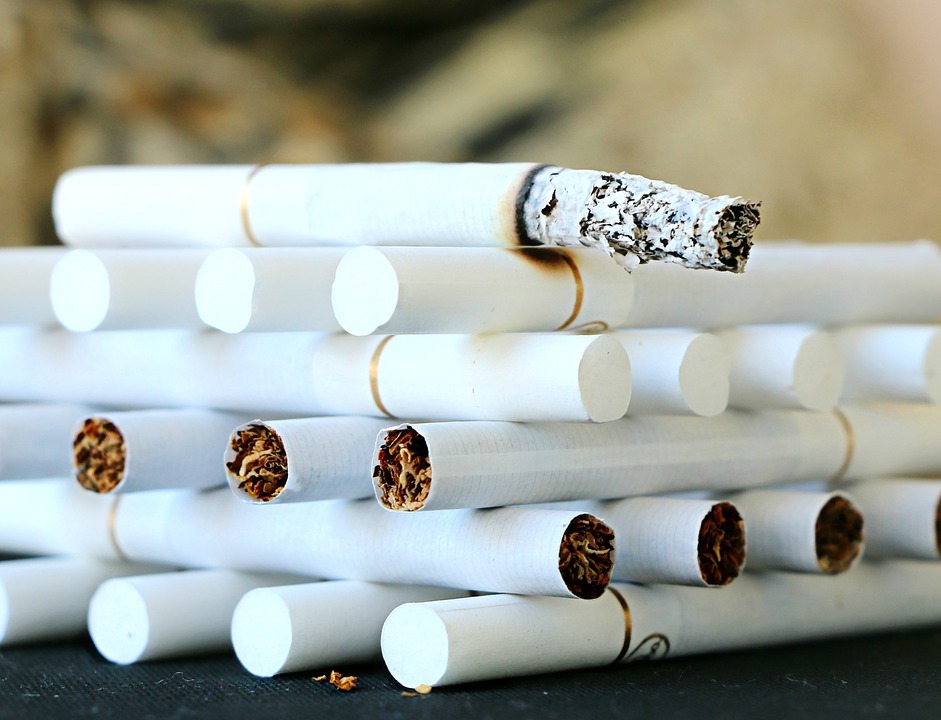 Despite a thriving market and an increasing number of users, politicians in Germany seem uninterested in taking an alternative approach to marijuana regulations. Instead, the ruling parties prefer to highlight the risks and ignore the problem.

In Germany, in particular, conservative parties have a uniform aversion to the drugs of the black market

Despite the fact that legally available substances from the beverage market or the tobacco shop around the corner cause almost two hundred thousand deaths every year.

The Alternative Drug Report of the Deutsche Aidshilfe and von akzept e.V., on the other hand, tries to deal seriously with the justified questions of the problem. And now for the sixth time offers answers to guarantee a better drug policy for Germany.

On 05.07.2019 specialists presented the Alternative Drug and Addiction Report 2019. It clearly calls for a turnaround in the handling of drugs and their consumers – even going as far as to promote legalization.

The authors of the Alternative Drug and Addiction Report 2019 call for a reboot of Germany’s drug policy.

With not only illegal drugs but also tobacco and alcohol are targeted.

The report, co-designed by the German Aidshilfe, generally calls for the implementation of drug policy. Of course, taking into account scientific findings, previous practical experience and, of course, human rights.

In an interview with Welt.de, Prof. Dr. Heiner Stöver, CEO of akzept e.V. and Managing Director of the Institute for Addiction Research at the Frankfurt University of Applied Sciences, points out that the dangers of certain illegal drugs are relatively low compared to the legally available intoxicants. The tough fight against illegal drugs makes little sense.

“This has always been a hypocritical symbolic work that has never solved anything. We need intelligent alternative control concepts,” says the expert when asked whether the war on drugs is worthwhile.

Conversely, to implement concepts that the Alternative Drug and Addiction Report now contains for the sixth time would be the way to improve the situation. This also included banning alcohol advertising and exchanging shock pictures on cigarette packets with tips on how to handle tobacco products safely. Of course, authorities have to legalize cannabis and recommend the Canadian model.

There would also be an urgent need for improvement here. As drug officers often lack the expertise to make technically correct decisions.

A commission – similar to the Interministerial Working Group in France or the Federal Commission for Addiction Issues in Switzerland – would also make sense in Germany. The useless criminalization and increasingly widespread persecution of cannabis users, in general, should stop as soon as possible.

An opinion that experts in neighboring countries such as France have also recently vehemently advocated. The German government has already taken steps against tobacco advertising, which is still visible in this country, in 1991. Despite this, tobacco continues to contribute its share to 110,000 premature deaths annually due to inaction. Far less than cannabis.

It’s time for a quick change!