Cannabis products are becoming more diverse, and the risks are also growing for consumers, making it essential to closely monitor their efficacy and possible health effects. This assessment is based on the police data of European Union member states, which were evaluated and summarized in the new study by drug agency European Monitoring Centre for Drugs and Drug Addiction (EMCDDA). 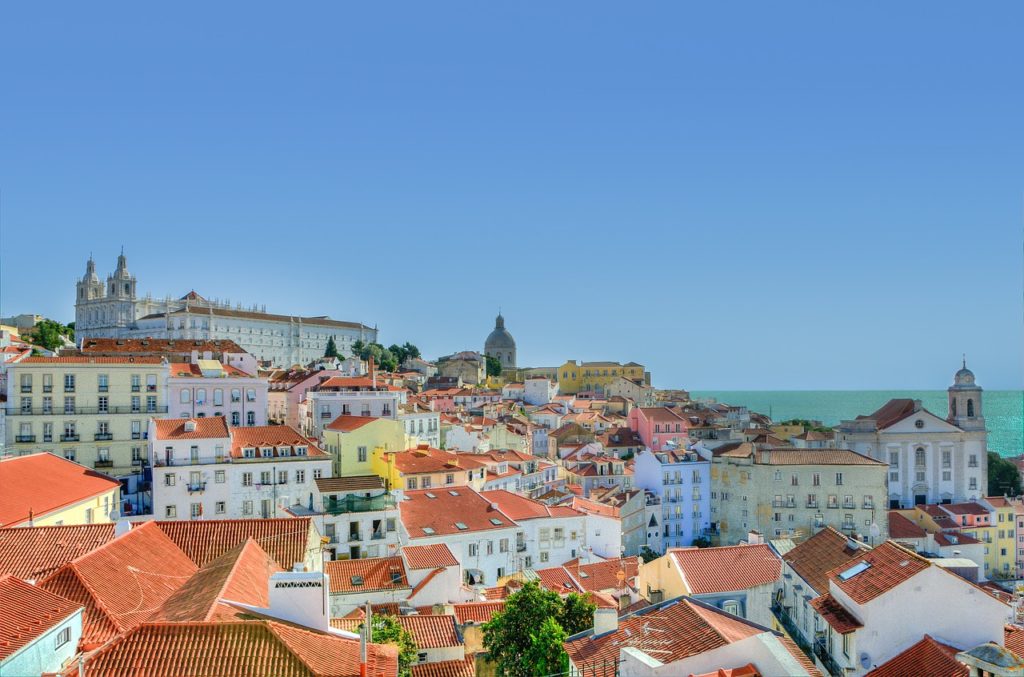 The European Monitoring Centre for Drugs and Drug Addiction (EMCDDA) is a European Union (EU)  agency based in Lisbon. It collects and evaluates information on the phenomenon of drugs and drug addiction, as well as their effects.

Every year, the Monitoring Centre produces a report on the state of the drug problem in Europe. The report was presented to the public last June 26, 2019. The report focused on the developments of the European cannabis black market. This is increasingly becoming professional in terms of product selection and quality.

Alexis Goosdeel, Director of the Observatory, explains and warns: “The dynamic nature of the current cannabis market and the diversification of cannabis products available present us with major challenges. New and more effective cannabis products can have serious consequences for the public health of consumers.”

The fact is that cannabis remains the most widespread illegal drug in Europe. According to the study, around 17.5 million Europeans aged 15-34 years old used cannabis in 2018.

The drug observatory estimates the proportion of adult Europeans who used cannabis last year at 7.4 percent. About one percent of adults between the ages of 15 and 64 are considered permanent consumers who enjoy marijuana or hashish daily or almost daily.

At the same time, in 2017 about 155,000 Europeans received drug treatment for “problems” associated with cannabis. Approximately 83,000 of them underwent a cannabis withdrawal treatment for the first time. The study does not reveal how many of these people got into trouble due to the ban on hemp. Also, it doesn’t show how many preferred therapy to punishment.

What the drug authority does not hide is the data on the tetrahydrocannabinol (THC) content of cannabis products reported by the EU member states. According to the study, the psychoactive effect has increased over the last 10 years, which “gives cause for concern about potential damage.”

To clarify, the estimated mean potency of illegally trafficked cannabis doubled from five to 10 percent THC between 2006 and 2016. Moreover, in cannabis resin (hashish), the THC concentration even increased from eight to 17 percent during the same period.

The EU specialist experts interpret the increased THC value of cannabis as an indication that the plants increasingly originate from high-tech indoor facilities, while imports of free-range hemp and hashish are declining.

The fact that illegal cannabis businesses are flourishing is clearly shown by the police statistics of the EU member states: hashish and marijuana account for around 40 percent of all confiscated drugs.

In 2017 alone, a total of 291 tonnes of cannabis were seized. At the same time, the range of illegally offered cannabis products has expanded. Therefore, police and customs authorities are increasingly seizing cannabis concentrates, cannabis-containing foods, cannabis oils and synthetic cannabinoids in powder form.

In addition, the rapid dynamics on the black market also lead the Drug Observatory back to the legalization wave in North America. Consequently, that crossed over to Europe and increased the demand for product innovations.

The EMCDDA report stresses the need to create monitoring tools at national and European level to collect more information on these new products and their health effects. In addition, in order to reduce harm, it is advisable to monitor the concentration of cannabidiol (CBD) in legal cannabis products.

Finally, it is important for law enforcement in many countries to be able to distinguish illegal cannabis products from cannabis-based drugs and freely available CBD oils.

However, the observers of the EMCDDA are unable to draw the conclusion that cannabis prohibition should be ended immediately in view of the figures presented.

First published in HanfJournal.de a third-party contributor translated and adapted the article from the original. In case of discrepancy, the original will prevail.