Following a court decision by the Himachal Pradesh High Court, the Indian State Government has eight weeks (from April 29, 2019) to give its official opinion on the legalization of hemp. Pro-cannabis activist Deven Khanna had filed a complaint against the policy of total cannabis prohibition and advocated for the use of “genetically modified species with low THC levels.” 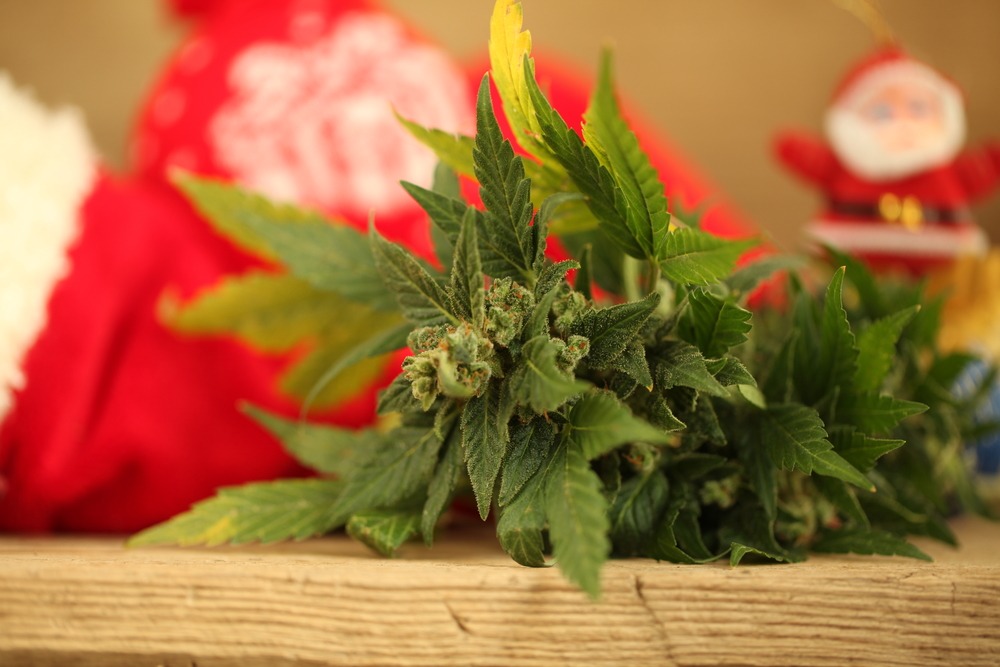 Cannabis cultivation is widespread in India, but the issue of whether to legalize hemp or not is still ongoing. The Narcotics Act allows the various provincial governments to legislate and authorize the cultivation of hemp for industrial and medical purposes.

For the time being, only one state has seized this opportunity

To clarify, it is the neighboring state of Himachal Pradesh, Uttarakhand. The government has granted a license to the Indian Industrial Hemp Association (IIHA).

IIHA is a non-profit organization that promotes the various industrial applications of hemp, for the cultivation of 1,000 hectares, as an experiment.

A plea to legalize hemp

In his plea, pro-cannabis activist Deven Khanna recalls that “countries like China and Canada have begun to see the importance of the hemp plant, but India remains reluctant to take this industry seriously.”

Deven Khanna recommends that Himachal Pradesh should establish a specialized commission or council. Then they should begin legislating to determine licensing terms, tetrahydrocannabinol (THC) limits, etc.

As a consequence, Deven Khanna is issuing prohibition as a waste of resources and an unconstitutional practice. In addition, he denounces the current policy of burning illegal cannabis. That’s because it produces pollution that negatively affects biodiversity.

On the contrary, he reminds everyone that hemp crops are ecological crops that require few resources. Also, they maintain the richness of the soil and filter CO². Furthermore, he invokes the constitution with regard to the right of communities to preserve their traditions and cultures. Per Khanna, cannabis is an integral part of some Indian village and religious rites.

In many countries, this recourse to justice has finally paid off. For example, in South Africa and Mexico, constitutional courts have ruled the prohibition of adult and private use unconstitutional.

Meanwhile, in Brazil and Argentina, medical cannabis patients go through the courts to obtain the right to self-culture.