In 2019, Berlin now has a reputation of a drug paradise, which is a far cry from what the city was known for over 50 years ago. While drug tourism is currently booming in Amsterdam, tourists will get their money’s worth in Berlin especially in the warm season of the year. With parties everywhere, authorities seem to be powerless even with a big “Hanfparade” happening on August 10. 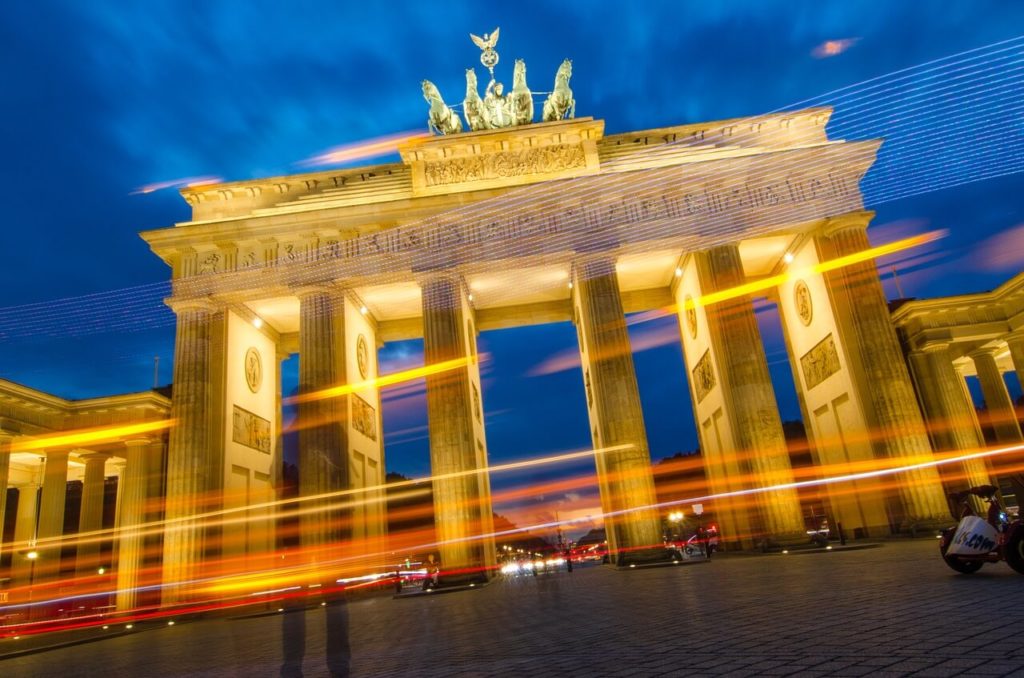 More than 50 years ago, the student movement spread fear and terror in the bourgeois-conservative milieu of the free city of West Berlin. Even then it became apparent that the Prussian city would sink into the drug swamp. And that no power in the world could prevent this.

All efforts by the three state authorities to get Berlin drug-free with a hard hand were doomed to failure from the outset. It ultimately resulted in the complete opposite. Today, in 2019, Berlin can proudly point to its reputation as a drug paradise.

The Carnival of Cultures

Furthermore, drug tourism is booming in Amsterdam, as it was in the seventies of the last century. If you really want to have fun, you will get your money’s worth in godless Berlin. Right now, in the warm season of the year, it’s all about the inner city districts and one party after the other.

No weekend goes by without an event somewhere that attracts a few thousand people. At Whitsun alone, around one million predominantly young people celebrated the “Carnival of Cultures”. The parade was accompanied by a cloud of cannabis smoke and crowds of Btm salesmen. They served the party-goers unhindered by the police.

There was also hardly any air to get at the hemp fair “Mary Jane”. It attracted tens of thousands of visitors at the end of June in beautiful summer weather in the area of the “Arena” and the corresponding bathing ship on the banks of the Spree.

And that was only the beginning of the Berlin party season. On July 27, there will be another highlight for people who like to get drunk on themselves. In particular, the powder fraction will fly in from all over the world to bring itself into ecstasy at Christopher Street Day.

750,000 party-experienced visitors will arrive, who will travel from Kurfürstendamm via Straße des 17. Juni to Brandenburger Tor and offend against all common decency – under the eyes of the world public.

Every second CSD participant is likely to have an illegal psychotropic substance infused by the thumb. The supply with a suitable fabric is guaranteed not only by local specialist dealers. Aso by commercial travelers from near and far.

Authorities in Berlin are powerless

Just as powerless, the authorities will watch on August 10 when the 23rd “Hanfparade” parades through Berlin and occupies the magnificent boulevard Unter den Linden. Many tourists from the functioning part of Germany will rub their eyes in amazement at the mass of criminal innards.

But THC smog alarms are not only active on major combat days. The blame for this lies with climate change, which is driving Berliners out into the open with hot and dry summers.

Often potheads, who want to smoke a joint for themselves in peace, have to share a bench with others. There are hardly any inhibitions anymore to stroll or cycle through the city in public with a little bag in the corner of your mouth.

In short, in Berlin, everyone can be blessed according to his own taste. If he doesn’t act too stupidly and has the courage to be free. But in view of the cramped life in the German province by social and religious constraints, it can be neglected.