Cultural anthropologist Lena Papasabbas from the Zukunftsinstitut Frankfurt presented a few interesting facts about drug policy in Germany. She explained the reason for the ban on cannabis. Scientific results do not play a big role in the political decision on cannabis, which is argued almost in a medieval way. Economic interests are more crucial so cannabis may be allowed in the near future. 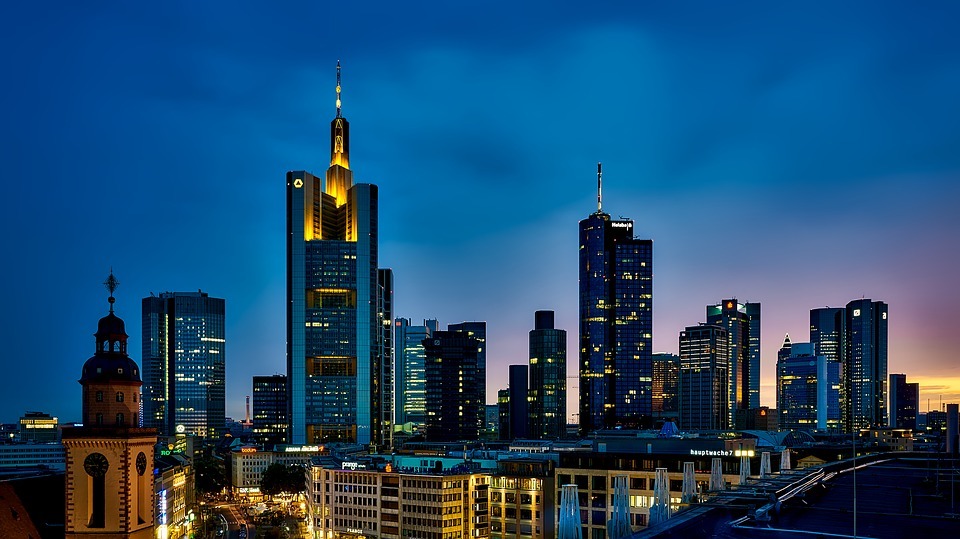 Since November 2018, it is clear that about 46 percent of the population in Germany would now vote for the release of cannabis. Furthermore, more or less known opponents of legalization use old phrases and flimsy arguments to justify the prohibition and prosecution of consumers of hemp products.

However, cultural anthropologist Lena Papasabbas from the Zukunftsinstitut Frankfurt also feels that hardly any logic or scientific findings seem to play a role here. She presented unembellished a few interesting facts about drug policy in Germany to the business insider. The Franconian cultural anthropologist explains the reason for the ban on cannabis. She also explains the stiff argumentation culture of certain groups of people.

Especially the comparison to the relatively lax handling of alcohol in Germany annoys and often worries the proponents of the natural noise substance and the vegetable stimulant cannabis. According to Papasabbas, there is also a big problem here. In German regions, one can hardly resist the use of drunken beverages. That’s because beverages are everywhere society so it is difficult to avoid consumption.

However, the number of alcohol addicts and the deaths associated with the drug clearly showed that the politicians neglected this problem. Since there are scientific results about the hazard potential of all addictive substances. Economic interests are the political guideline. And also, for this reason, the release of cannabis will be allowed at a certain point in time.

Actually, however, the state should make sure that all residents get into contact with intoxicants as responsibly as possible, which will probably be overlooked even then.

Alcohol consumption causes 40000 acts of violence and 74000 thousand deaths per year. That is counterbalanced by 3165 billion euros in tax revenue in Germany. Various conservative parties do not agree to the hemp release. So, a drug policy based on the Portuguese model would make sense from Papasabbas’s point of view.

Georg Wurth of the German Hemp Association also has his say in the article. He again reveals the well-known reasons for a necessary change in the cannabis policy. Today can be observed in a discussion round on Youtube produced by Stern-Magazin. Despite argumentatively correct hints and understandable logic, he thanks opponents of cannabis legalization. And manages to enter into a medieval-looking course of conversation.

Wiebke Winter of the Junge Union and Sebastian Fiedler of the Bund Deutscher Kriminalbeamter reacted already in the preview of the production published today. They were dismayed and horrified about the proposals, which the DHV recommends as reasonable alternatives to the failed cannabis policy.

Just two years ago André Schulz, the Federal Chairman of the BDK, who resigned in May 2018, had good reasons to actively support the decriminalization of cannabis users.