In Laos, the marijuana plant was once ordinary. There wasn’t any legislation involved if one wanted to cultivate, own or consume the plant in the country. However, as in other parts of the planet, the plant has been put in a bad light by eccentric drug policy. However, if the negative thinking shifts and the advantages of hemp are realized, Laos would greatly benefit from legalization. 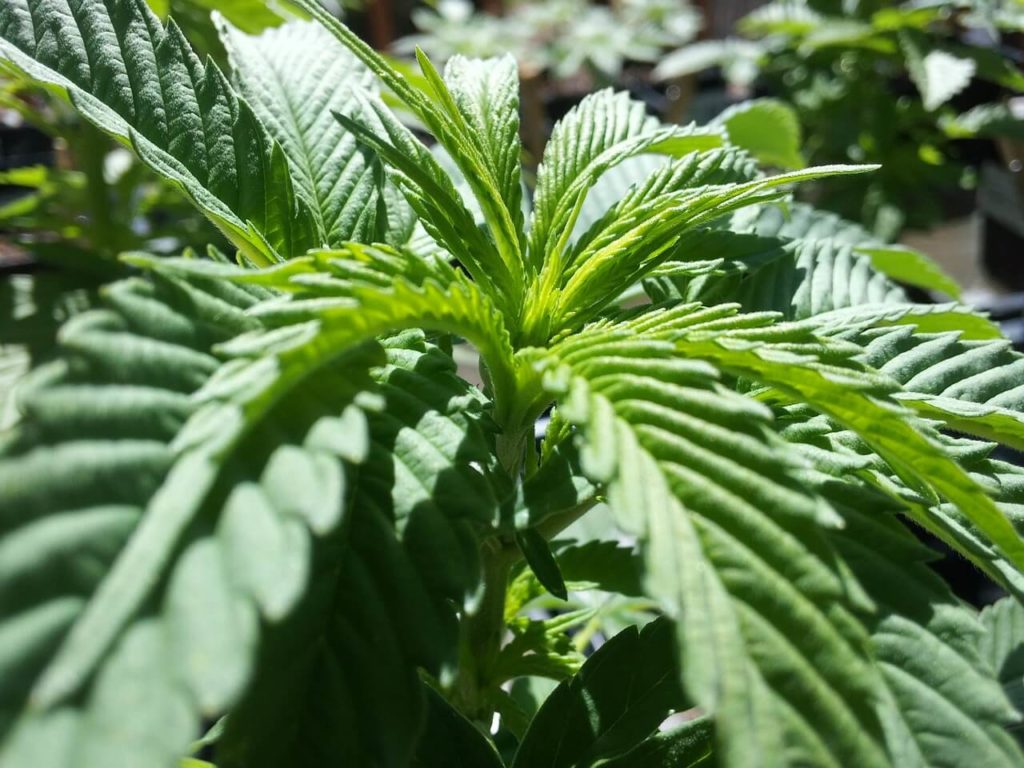 If you travel through Southeast Asia several times, you will at least once meet the communist country of Laos. The once most bombed country on earth. They are opening up to tourism and invites you to visit its many historically valuable temples and beautiful scenery.

If one travels across the border via Thailand on foot, however, another image of Laos is quickly conveyed. That awakens memories of the transit zones of the GDR in older citizens of the Federal Republic of Germany.

Unfortunately, BeerLao doesn’t seem to be enough for this. Nor does the trained nose smell hemp scents or look at people pulling on joints filled with cannabis.

On the other hand, harder substances that one can purchase on the black market for small amounts of money seem to please. Yaba is a methamphetamine widespread in Asia. Also, people who often seem to be torn inside consume archaic glue. That may make their problems disappear for a short time, but in the long run, it is significantly intensified.

Cannabis, on the other hand, is of course known as ganja. It is also consumed in rare cases. And more in the traditional context, as in the professional preparation of very special Laotian chicken soup.

Unfortunately, the “funny soup” now only shows in an impressive way that cannabis was once an ordinary plant in Laos. It did not require any legislation if one wanted to cultivate, own or consume it.

At present, however, as in other parts of the planet, it has been put in a bad light by eccentric drug policy. From which it now seems to be escaping again. Just as in Thailand – where the first hemp trade fairs for interested visitors are now taking place and the medical use has been legalized. One can also hope in Laos that the local Politburo will reflect and not close its eyes to the advantages of the hemp plant.

Many of the farmers at the foot of the Mekong who concentrate on small-scale vegetable cultivation or marginal livestock breeding would ultimately benefit from the legal production of marijuana. If one only compares the monetary value that a kilogram of grass can bring in with a kilogram of broccoli.

To be excessively polluted no longer

If the residents who shoot themselves off with chemical drugs were to receive a cheap alternative to intoxication thanks to legal cannabis, many worries would be replaced by happier thoughts.

Therefore, communist Laos currently has a great opportunity, should it soon enter the circle of illustrious areas, which would allow residents and guests to use cannabis for recreational purposes. Many advantages for the bagged land would be the result, which could be noticeably received by the population.

In addition to BeerLao, there would also be an alternative to an export hit. That could be sold like hot cakes in the rest of the world and boost Lao’s economy. As long as the party refuses to accept such changes, however, the few tourists can only enjoy the individual highlights of the partly magical country. One can find it in countless temples and accessible waterfalls.

Granted for an appropriate fee

However, a trip to the party still untouched country can only be recommended if you have enough seats for the hard benches and unpadded seats in common life. Or if you look for one of the first-class resorts, where a soft existence can be granted for an appropriate fee.

Similar to a good joint, a return to this general holiday aspect can only suggest, however, that the mixing ratio is important. In Laos, however, there is still a shortage of marijuana. Even local bong smokers from the carpet weaving trade prefer to fill their water pipes with the cheap tobacco that can be bought there.