Five students from the Faculty of Industrial Design of the University of Buenos Aires have developed Nectar, a machine that extracts cannabis oil. Currently, Nectar remains a prototype, but the inventors hope that it can be developed and used for industrial production. Nectar extracts oil in a completely safe method without traces of chemicals, preventing people from going to the black market. 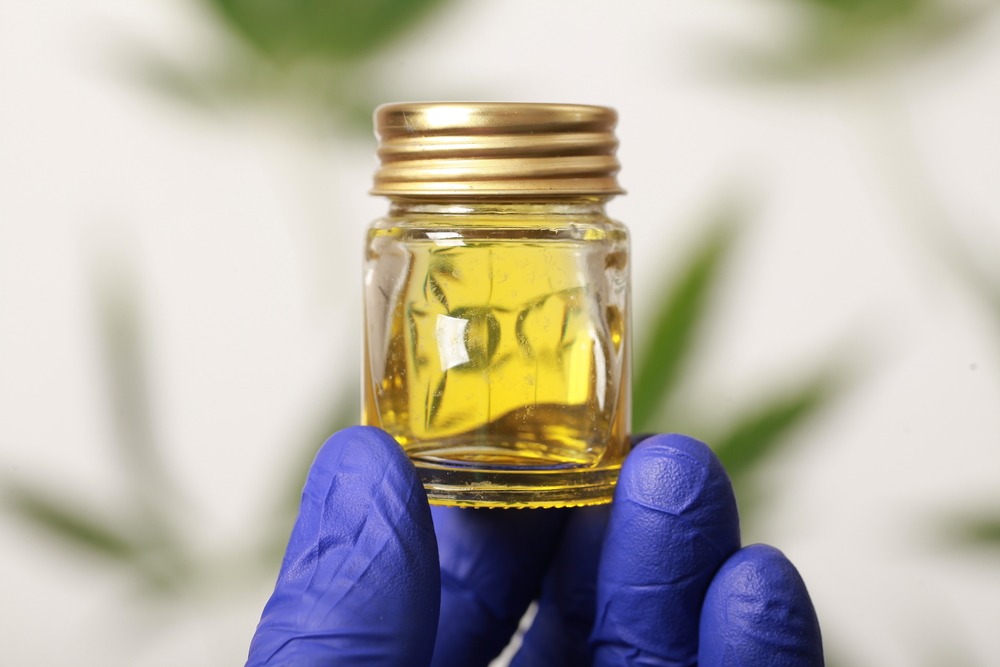 Cannabis oils are for treating chronic diseases with devastating effects. Such as refractory epilepsy that ruins the lives of thousands of children. Everything lasts between five minutes and a couple of hours, depending on the raw material. At the moment Nectar is a unique prototype, but its creators hope to make the leap to industrial production soon.

What was the final work of a bachelor’s degree is now a unique product, with enormous development possibilities? The idea emerged in March 2017, when plans for the final work coincided with the passage in Congress of the law regulating medical and scientific research on cannabis for medicinal use. Nectar, on the other hand, is completely safe and leaves no chemical residues.

“The method used is that of extraction using supercritical fluids, elements that diffuse like a gas and dissolve like a liquid. For carbon dioxide, which we use as dry ice, the supercritical point is relatively low: it reaches 73 bars (one bar equals atmospheric pressure) and 33 degrees Celsius. Once they compress the carbon dioxide under these conditions, it becomes a super solvent. It interacts with the plant and extracts the chemical components,” explains Franco Di Paolo, of the team devised by Néctar, made up of young people no older than 25.

By altering the pressure and temperature different types of cannabis oil will then be obtained, according to the patient’s needs. Next month, the prototype will undergo laboratory tests to refine the coordinates that the computer should receive for each product. The Nectar process is not new and is used on an industrial scale, for example, to extract caffeine from coffee. “The novelty is that we have changed the scale, with a very simple process,” says Di Paolo.

They were inspired by coffee machines, where all you have to do is push a button. “There are some similar extraction machines, but they are a grout of pipes that carry out uncontrollable processes,” adds Di Paolo. The project has received the support of Mamá Cultiva, the association of women fighting for the legalization of household oil production or a state production that, although required by the 2017 law, still does not exist. However, there is still for that series production of Nectar.

What they’re up against

“The leap is to find some kind of ally in manufacturing,” explains Di Paolo, “or to be part of the state-driven cannabis development plan. The group met with officials from the Ministry of Science late last year and left with the promise of further meetings in March.

In the meantime, they know he’s got gold in his hands. Di Paolo knows what they’re up against: “They can always copy you, so the question is to come out at the right time, not delay and do well to be one step ahead of those who want to compete with you.