The UK independent agency’s “Global Cannabis” published a report on November 6th, 2019 regarding cannabis in Africa. It presents market developments and global trends for the new green gold, a sector that is booming globally on all continents and in which more and more legal barriers are beginning to fall. Businesses involving cannabis in Africa are becoming an interesting opportunity. 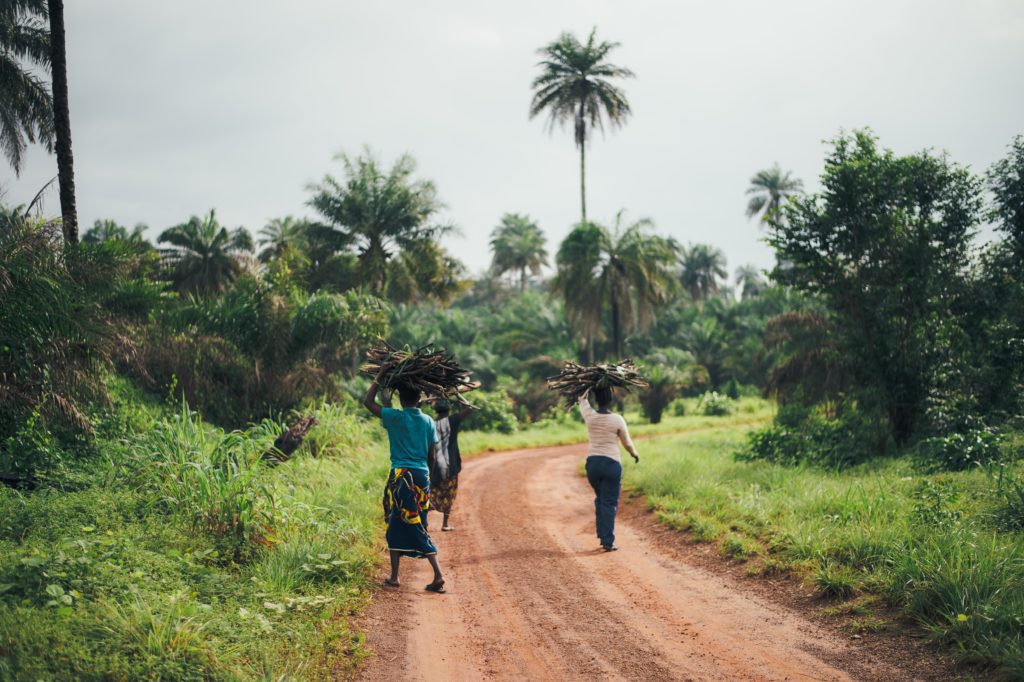 The U.K. independent agency’s “Global Cannabis” published a report on November 6th, 2019 regarding cannabis in Africa.

It presents market developments and global trends for the new green gold, a sector that is booming globally on all continents and in which more and more legal barriers are beginning to fall.

The independent agency points out from the outset, “cannabis, both medical and recreational, is currently at the centre of a wave of global legalization.”

For example, on Oct. 25, France voted for a two-year trial of medical cannabis starting in the first half of 2020.

In 2024, medical cannabis will be worth more than recreational alternatives

The report highlights figures on what the industry would weigh by 2024. Overall, the latter is estimated at $104 billion over the next five years, including nearly $2.6 billion in Africa.

The cannabis industry is becoming very popular in the emerging markets and one prominent example is Europe’s CBD and hemp sector, predicted to be worth $14.67 billion by 2026.

These new industries can be difficult to navigate, but investment tip apps like Hemp.im provide some clarity and can help prospective investors understand the market.

According to another report by Grand View Research, the global medical cannabis market could reach nearly $55.8 billion by 2025.

Is cannabis in Africa worth investing in?

Despite a growing cannabis economy and lucrative prospects for all cannabis-exploiting countries, cannabis in Africa has the least optimistic prospects.

The reasons? A general lack of infrastructure and clear regulations to build a successful industry.

As the “Prohibition Partners” report points out, “the African cannabis industry is contradictory in terms of production, legality, and offers an opportunity to formalize the legalization of cannabis and its regulation.”

“Some of the countries in the region, such as Zambia and Uganda, illustrate how the industry survives in a grey area where legislation is unclear and cultivation is allowed without requiring any form of licensing,” the report continues, “Africa lacks the infrastructure and facilities necessary for cannabis production, and investing in new production centres can be costly and time-consuming.”

Investors to seduce the idea of cannabis in Africa

However, businesses involving cannabis in Africa are becoming a very interesting windfall for some African countries that have few domestic resources.

This includes countries such as Lesotho, a landlocked country in the Republic of South Africa, or Zimbabwe.

Lesotho, which legalized cannabis cultivation two years ago, has hosted many companies to exploit cannabis grown in greenhouses located on average at an altitude of more than 1,400 metres.

Its favorable climate and cheap labor make it a promised land for many industrial players to conquer the market of cannabis in Africa.

In addition, operating licenses issued to companies wishing to set up are very inexpensive. As the report points out, “in Lesotho, a cultivation license costs $37,000.”

First published in TELQUEL, a third-party contributor translated and adapted the article from the original. In case of discrepancy, the original will prevail.