Cannabis industry is a fast growing sector and is expected to triple over the next ten years. Canada was the first industrial country to give the green light for the consumption and sale of recreational cannabis. So, Mexico’s Supreme Court ruled that it was unconstitutional to ban the possession or use of recreational cannabis leaving Mexico with the deadline to legalize it. 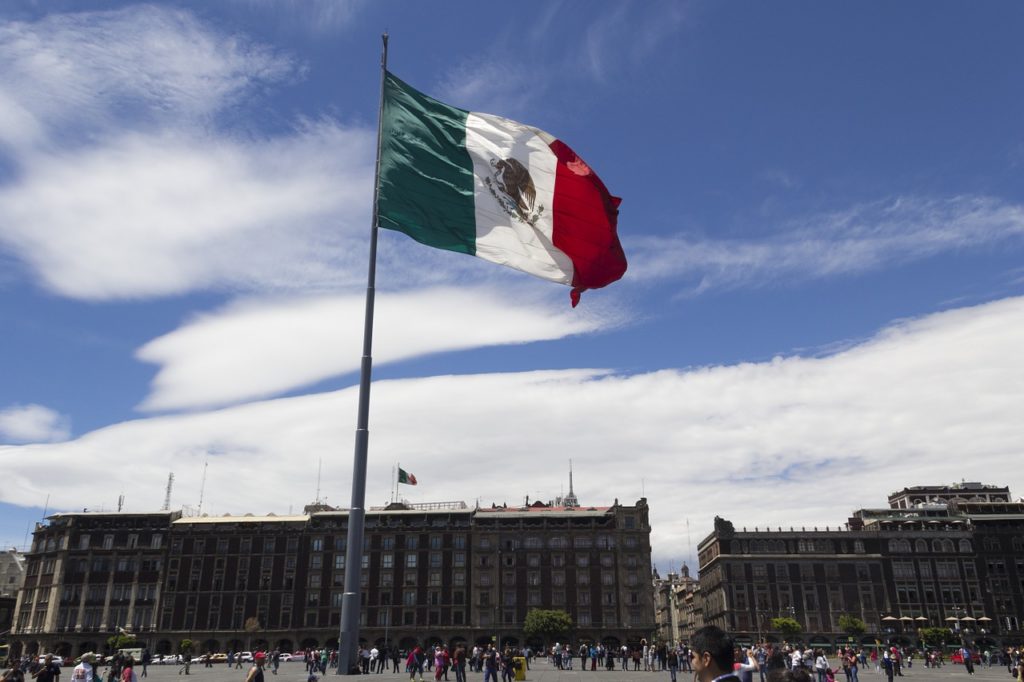 A number of changes have happened globally when it comes to cannabis. One topic still in question is recreational cannabis in Mexico.

That said, over the next decade, investors may find it difficult to identify a faster-growing industry than cannabis.

Global sales more than tripled to $10.9 billion between 2014 and 2018, and various Wall Street estimates suggest that annual sales could be between $50 billion and $200 billion by the end of the next decade.

But one thing is certain: North America is leading the green rush. You can find more information about this industry and other important news in the cannabis sector in the Hemp.im app.

This app collects the latest cannabis investing news so you can stay on top of the industry.

The rise of cannabis legalization in North America

Canada was the first industrial country of modern times to give the green light for the consumption and sale of recreational cannabis.

The sale of adult recreational cannabis started on Oct. 17, 2018, with regulations for cannabis derivatives such as food, vapes and infused beverages coming into force a year later (Oct. 17, 2019).

Meanwhile, 33 states in the U.S. have adopted a form of medical cannabis legalization, 11 of which also allow the consumption and/or sale of adult recreational cannabis. The U.S. is expected to become the most important market worldwide.

Then there is Mexico, which legalized medical cannabis in June 2017 and in October seemed to be only a few days away from passing the relevant laws for recreational cannabis in Mexico. Unfortunately, Mexican citizens will still have to be patient.

On Oct. 31, 2018, the Supreme Court ruled that it was unconstitutional to ban the possession or use of recreational cannabis in Mexico. It was the fifth time the Mexican Supreme Court has issued such a ruling, which is important.

When the Supreme Court makes five similar rulings on one subject, it becomes standard throughout the country. In doing so, the Mexican Supreme Court legalized adult cannabis use.

However, the Supreme Court only decides what is lawful; it does not change the existing law. The ruling gave the Mexican legislature a year to revise the legislation that would provide the framework for a legal environment for the adult use of recreational cannabis.

In true legislative fashion, the Mexican Congress waited until mid-October 2019 to introduce these laws instead of dealing with them months in advance.

The key points of recreational cannabis in Mexico are as follows: people over the age of 18 can buy and own cannabis. Food and infused beverages can only be purchased by medical cannabis patients.

Furthermore, The Cannabis Institute is the regulatory body that oversees the legalized industry. Large companies would not have priority when it comes to obtaining licenses for cultivation, processing or retailing.

It looked as if this bill would be waved through before Nov. 1, 2019, the deadline set by the Supreme Court. But that was not the case.

Large companies that wanted to enter the Mexican cannabis industry put enough pressure on the legislator to block talks, leaving Mexico with the deadline to legalize recreational marijuana.

Shortly before the deadline, the Mexican Senate appealed to the Supreme Court for an extension, declaring that both Congress chambers would discuss and approve a law to legalize adult cannabis use in November.

On Nov. 1, the Supreme Court approved the motion, postponing the deadline for legalization to Apr. 30, 2020, or six months later.

Of course, the Supreme Court has quickly declared this a “one-off” exception and expects the legislator to do everything by then.