Thailand is in the process of amending its legislation to allow all citizens to grow up to six cannabis plants. Anutin Charnvirakul, a Thai politician, assured citizens that any well-grown cannabis plant could be sold to the government for $2,225. An entire household could earn $13,350 on the sale of the allocation of six cannabis plants, which is more than the average salary in Thailand. 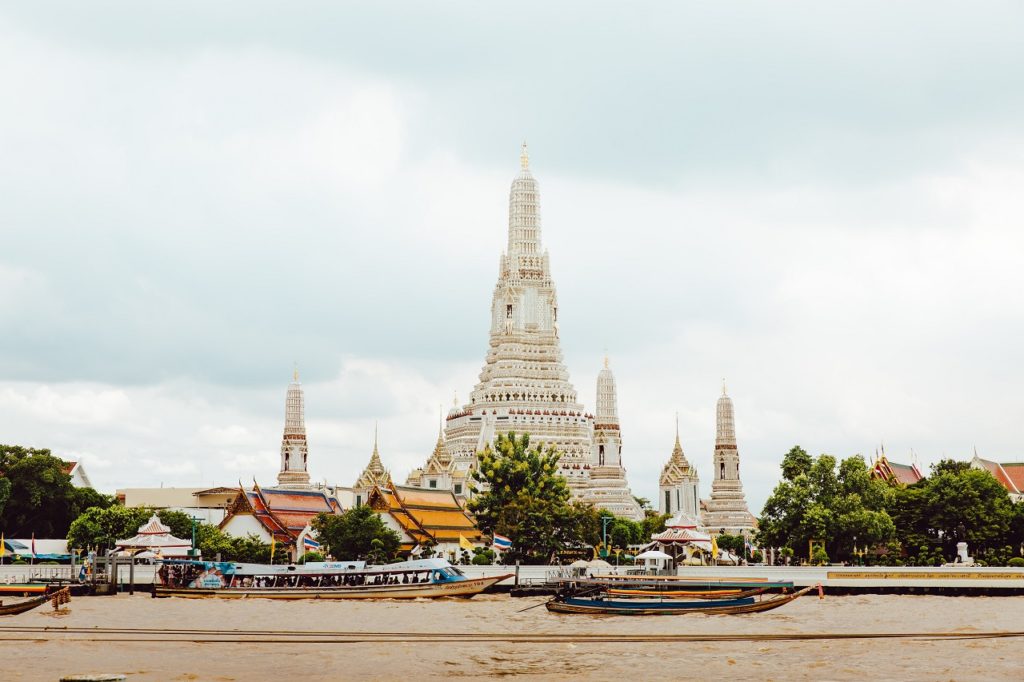 The government is allowing citizens to grow cannabis in Thailand.

Thailand is in the process of amending its legislation to allow all citizens to grow up to six cannabis plants and sell their own crops to the government, which will sell them for medical purposes.

You can find more information about this industry and other important news in the cannabis sector in the Hemp.im app. This app collects the latest cannabis investing news in bite-sized chunks that are easy to digest.

The legalities of cannabis in Thailand

“We are in the process of amending the law to allow citizens to freely use cannabis for medical purposes,” said Health Minister Anutin Charnvirakul in Bangkok recently. “We believe that cannabis will be one of the main agricultural products for Thai households. We are speeding up the change in legislation, but this is a process that takes time.”

“In the near future, families will be able to plant cannabis in their home gardens like any other plant,” Anutin mentioned in September.

The growing cannabis industry in Thailand

In addition to historical home-growing regulations, Thailand has built what the government calls the “largest industrial-scale cannabis plant in Southeast Asia.”

According to the Asia Times, the cannabis seeds were supplied by the government’s Medical Service Department. Officials expect the plants to be harvested within six months.

The promising shoots are being grown inside a newly built 3,040-square meter greenhouse with controls for temperature, moisture and light. Officials expect the plants will produce medical-grade cannabis flowers and buds within six months.

The Government Pharmaceutical Organization (GPO) has great expectations for growing cannabis. The GPO hopes that the harvest will allow the production of one million bottles of hemp oil by February 2020.

Thai universities may start developing their own strains

“The university will be a place where ordinary people can learn how to plant and grow quality cannabis. Cannabis is not a matter of politics; it is a product that can have positive effects on people’s health,” Anutin said.

Cannabis in Thailand may be more profitable than rice

Anutin predicts that fully legalized cannabis will be a more significant and profitable crop for Thailand than rice, sugar cane, tapioca, rubber or other products rooted in the country’s agricultural economy.

At least 13 hospitals have reportedly received licenses to dispense cannabis oil extracts to patients with prescriptions. A classroom inside a hospital recently began teaching the public how to grow medical-grade cannabis.

He also assured citizens that any well-grown cannabis plant could be sold to the government for $2,225. An entire household could earn $13,350 on the sale of the entire allocation of six cannabis plants.

This is quite a tempting prospect, given that the average salary in Thailand is reportedly $8,200 per year.