Coffee shops in the Netherlands sell cannabis from the black market. That is why The Dutch Senate aims to solve this problem and the goal is to introduce “transparency” into a 10-year tolerance system in which cafés can sell cannabis, but from illegal suppliers. The Government will grant licences to ten growers, who will be the only legal cannabis growers in the ten designated cities. 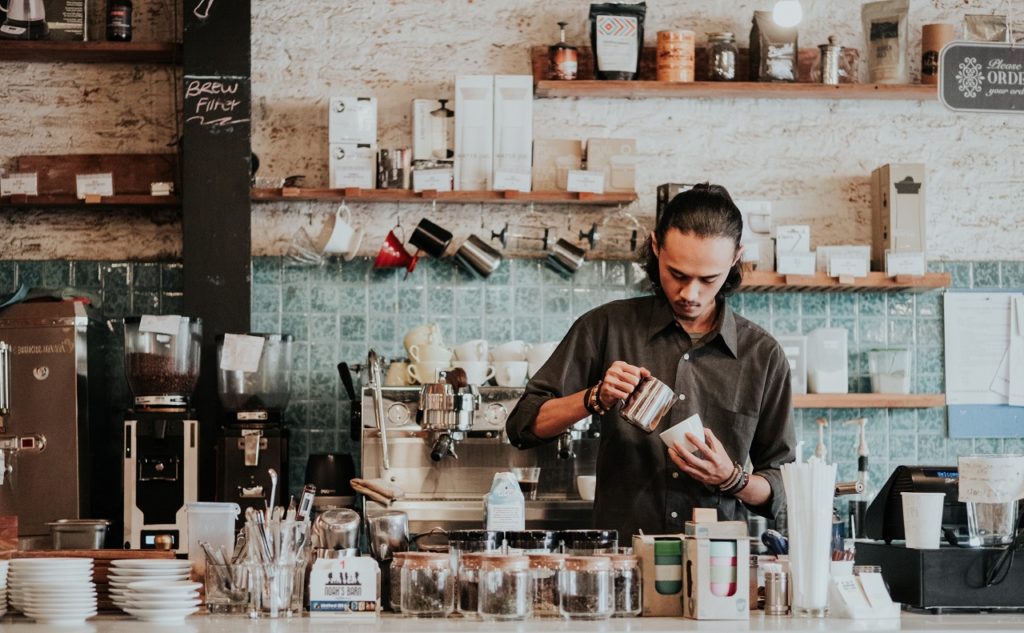 The government’s experiment, approved by the Senate this week, aims to solve this problem.

You can find more information about this industry and other important news in the cannabis sector in the Hemp.im app. This app collects the latest cannabis investing news so you can stay on top of the market.

The Dutch Senate this week voted in favor of a four-year experiment that will force coffee shops to only buy cannabis from legal, city-approved growers, starting in 10 cities in 2021.

The ultimate goal is to introduce “transparency” into a 10-year tolerance system in which cafés can sell cannabis from illegal suppliers.

By a law entitled “Law on the Controlled Cannabis Supply Chain,” the government responded to cities that complained that the tolerance policy “causes problems with public order, security, public health and the fight against crime.”

The new bill, which had already been approved by the House of Representatives in January required final approval by the Senate in order to enter into force.

On Tuesday, the Upper House voted in favor of the introduction of a four-year “experimental program.”

Although the Netherlands decriminalized the possession of up to five grams of cannabis, more than 40 years ago, cultivation is not allowed. This means that all coffee shops in the Netherlands obtain their products from illegal suppliers.

During the four years of the process, 10 selected cities will be responsible for collecting data on the impact of the experiment on crime, safety and public health.

The government will grant licenses to 10 growers who will be the only legal cannabis growers in 10 designated cities. These cities include Arnhem, Almere, Breda, Groningen, Heerlen, Hellevoetsluis, Maastricht, Nijmegen, Tilburg, and Zaanstad.

Each grower will need to produce at least 10 different varieties of cannabis so that customers and coffee shops can freely choose which varieties they want.

According to the law, growers will become “responsible for the further processing, packaging and transport of hemp and hashish” and “must also maintain a balanced and transparent cooperation with the owners of coffee shops.”

The first draft law was submitted in November 2018 and triggered extensive discussions between the association of coffee shop owners and the government.

A major change for coffee shops in the Netherlands

“This law is the result of a difficult compromise,” said Bart Vollenberg, spokesman for Cannabis Connect, one of the unions responsible for negotiations with the government.

Mart Atema, a coffee shop manager in Groningen, in the north of the country, said he was very happy to see that the whole supply chain could be legalized.

“Currently, the cannabis we sell is not tested in laboratories, so we don’t even know what we’re selling,” he said. Atema added that salesmen do not even know the place where marijuana was grown.

Atema notes, however, that a major change will be the blocking of suppliers whose products are favored by the customers with whom he has cooperated over the last thirty years.