Israel has had the most lenient cannabis laws in the Middle East. The opening of the first “coffee shop” for smoking medical marijuana started in the Israeli city of Beer-Sheva. Amit Moreno told about this to the initiator of the project “Legalization Now”. The first cannabis café in Israel will be open to people with special permission to use marijuana for medical purposes. 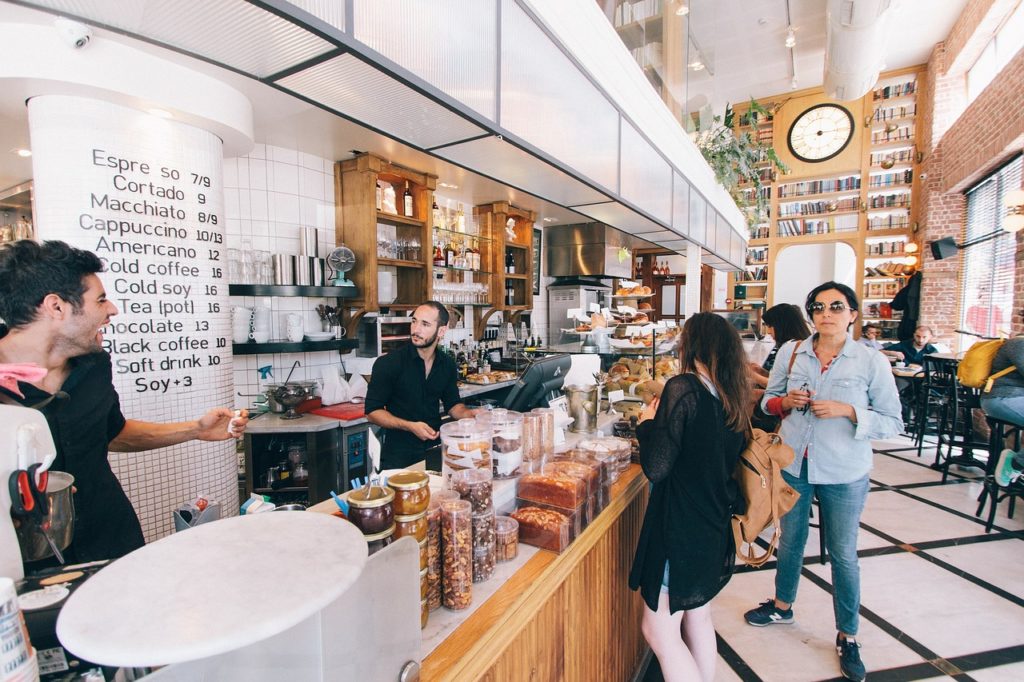 A new cafe in Israel will provide the necessary accessories for smoking marijuana. “Our goal is to create such places all over the country. This is the way to legalize marijuana in Israel,” said Amit Moreno.

Whereas previously a marijuana patient was as a junkie on the street. Today we explain that marijuana is a healthy thing and society needs to change its attitude towards it. Moreover, the project plans to hold explanatory activities for the population in the “coffee shop”.

Unlike in Amsterdam, it’s strictly BYOC (Bring Your Own Cannabis)

It is important to note that the use of medical marijuana in public places in Israel is legal by law. So that the place where marijuana is legal will be not open. Only those who have a special permit for smoking will be able to stay in cafes.

Let us remind you that marijuana is the most common drug in the world. To clarify, most countries have criminal penalties for the production, distribution or possession of cannabis plants. At the beginning of the twenty-first century, 40 countries began a policy of partially or fully legalizing cannabis plant. Mainly limiting the number of drugs that people store and use.

Israel’s first “coffeeshop” that allows medical marijuana users to smoke inside opened last week in the southern city of Beersheba.

Beersheba, a city in southern Israel, opened its first “coffeeshop,” in the parlance of the Dutch. So, cannabis lovers can openly consume the drug inside the establishment whilst enjoying a hot beverage.

Meanwhile, medical cannabis has been legal in Israel for decades. The country has some of the most relaxed laws relating to cannabis in the region. Recreational cannabis was only recently decriminalized for personal use in 2018.

Per Israeli law, cannabis consumption is legal only on private property

Advocacy group Legalization Now found the café. They created a designated area inside the show for medical users to consume their medication. Unlike in Amsterdam, it’s strictly BYOC (Bring Your Own Cannabis). The shop will not be selling any cannabis products.

The shop’s co-founders are “trying to fight for designated areas that would be accessible for medical marijuana users. Hoping that it will get to every café,” The Jerusalem Post reports.

The shop opened in Beersheba on Thursday, making Israel the first Middle Eastern state with a specialized cannabis-consumption establishment.

Since legalizing the medical use of marijuana in the early 1990s, Israel has had the most lenient cannabis laws in the Middle East. In 2018, a bill decriminalizing the personal use of cannabis was passed in the Knesset by a 41-1 majority.

Israeli law on medical cannabis use

Israeli law only allows personal and medical use of cannabis on private property. So, the cafe has a designated area. Licensed medical marijuana users are able to consume the drug. But the shop will not sell cannabis products, it will only provide smoking devices.

The founders of the shop told that they are “trying to fight for designated areas that would be accessible for medical marijuana users. Also, they hope that it will get to every café. According to Amit Moreno, one of the shop’s founders, the group “will hold educational events to show the public that cannabis is a medicine.” “It is healthy and people shouldn’t look upon it the way they do.

“It is a public project,” he said. “We have no budget and we are asking anyone who can help us extend this venture. We believe it is the path to full legalization.”

First published in rossaprimavera, a third-party contributor translated and adapted the article from the original. In case of discrepancy, the original will prevail.