Marijuana and obesity is a relatively new study. Scientists gathered around 750 participants, each of whom studied the Cannabinoid Eating Questionnaire (CEEQ). The first part of CEEQ asks participants to evaluate the accuracy of the series of statements related to “hedonic aspects of food”. Research has identified one of the many components of marijuana as responsible for triggering hunger. 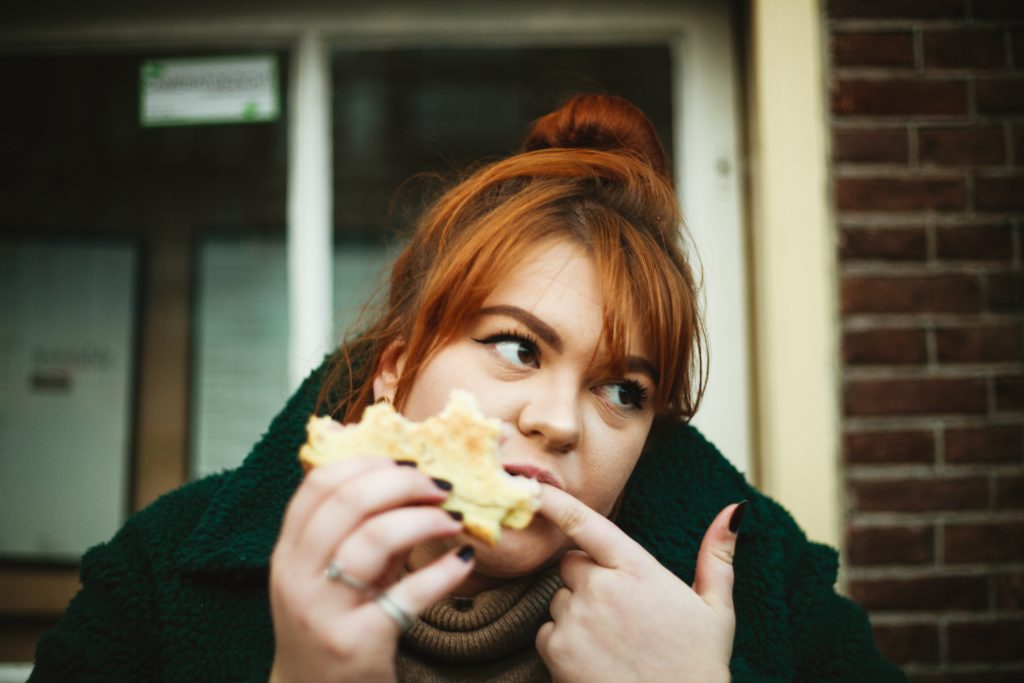 Marijuana and obesity is a relatively new study. Scientists gathered around 750 participants, each of whom studied how to use a tool with a name the Cannabinoid Eating Questionnaire (CEEQ). The first part of CEEQ asks participants to evaluate the accuracy of the series of statements related to “hedonic aspects of food”.

For example, the first section of the questionnaire contains statements such as “food is more enjoyable”, “chewing and swallowing sensations increase” and “products that I do not normally eat become more attractive”.

The second part of CEEQ is about “appetizing” aspects of nutrition-related to appetite stimulation. Among the statements in this half of the survey: “I feel hungry”, “if I see food, I want to eat it” and “no matter how much I eat, I don’t feel satiated”.

Although, the study does not address the neurological or biological mechanisms underlying these effects. But the authors point to a previous study that showed that stimulation of cannabinoid receptors in rodents makes them look for food more vigorously.

Interestingly, the team also found that this overestimated desire to eat becomes weaker as the frequency of cannabis use increases. Suggesting that the more often someone gets a “dose”, the less likely they are to eat.

New research finds that the common phenomenon after using marijuana is that of having “the munchies”. But also, cannabis users tend to weigh less and are less likely to be obese.

Recent surveys estimate that over 22 million people in the United States ages 12 and above regularly use cannabis. More and more adults and seniors are taking up the habit.

Most of the adults who consume marijuana regularly do so for recreational purposes. Almost 90 percent of U.S. adult cannabis users say that they use it recreationally. While only the remaining 10 percent use it for medical purposes.

One of the physiological effects of marijuana is an increased appetite, or what is popularly referred to as having the munchies.

Although it may seem intuitive that an increased appetite would lead to weight gain. Current existing epidemiological studies suggest that marijuana users are less likely to be obese.

So, a team of researchers from Michigan State University (MSU), in East Lansing, set out to investigate this matter further. Investigating whether people who regularly consume marijuana are more likely to gain weight.

The Effect of Legalized Marijuana on Weight

Marijuana munchies seem to have been around as long as mores, a gooey, graham cracker creation favored by marijuana inhalers. Indeed, gobbling fatty-sugary or fatty-salty crunchy foods seems to be inevitable. Shops selling it as ubiquitous as Starbucks, will consumption of junk food increase to new heights? And will the weight of the country follow?

The effects of smoking two cigarettes of marijuana or a placebo on food intake and weight. This was more than twenty years ago. Six male volunteers lived in a residential research facility for 13 days and their food and activity monitored after marijuana inhalation or placebo. Smoking marijuana increased daily calorie intake by 40%. The calories came primarily from junk food like candy bars and potato chips. The subjects’ weight increased as well.

It seems to confirm the results of this early study. An article in Medical News Today March 2019 reported a relationship between states where recreational marijuana use is legal and sales of junk food. Monthly sales of ice cream, cookies, and chips increased from 3 to over 5 percent, respectively, compared to sales before the recreational use of marijuana was legalized.

The Internet has a lot of information about suggested snacks for those whose mouths are yearning for sugar and fat. There are even snacks for the keto folk who prefer their fat with protein. Research has identified one of the many components of marijuana as responsible for triggering hunger. Indeed, the effect is so potent that clinicians have suggested its use in stimulating appetite in patients who have none, such as cancer patients.

First published in comments, a third-party contributor translated and adapted the article from the original. In case of discrepancy, the original will prevail.