In Thailand, Thai party Bhumjaitai prepared a law that allows to grow hemp at home. But not more than 6 plants. Supachai Jaisamut, the main lawmaker of the party, explained that the status of marijuana will not change. The law supports marijuana only for medical purposes. You will be able to keep marijuana at home for the sick. You will not be able to smoke it on the street. 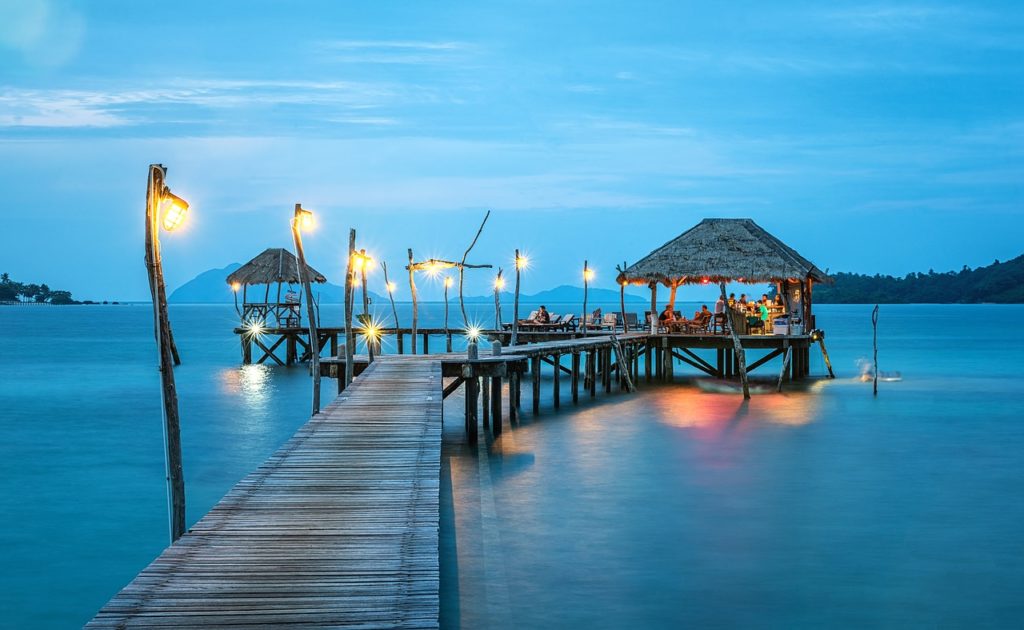 The source said that the law could be adopted within 6 months. It is all after the country’s parliament resumes its work in November. Only if it receives support from the government. Marijuana legalization was one of the party’s election promises.

The legalization of marijuana has already taken place in a number of countries. Together with the United States, and has had a serious impact on the global economy.

In Thailand, tourists can use marijuana for medical purpose

The initiator was the local Ministry of Health, which issued two decrees. Concerning, inter alia, the approval of formulas for traditional medicines containing marijuana.

The Cabinet fleshed-out regulatory details for the production, distribution, and possession of marijuana. Months after the longstanding narcotics law amended to allow the production and possession of cannabis for medical purposes. The amended law was leading the Public Health Ministry to add detailed conditions and forward them for Cabinet approval.

First, it should be for medical purposes. Second, it must be for medical, scientific or drug-related research. Third, it must not undermine narcotics crime-suppression work and related international cooperation. Fourth, marijuana products can be for export. Fifth and sixth, the activities for drug products must be for “special cases” and patients must be under the care of registered and traditional medical practitioners. And last, local and foreign travelers within Thailand can have access to medical marijuana.

Previously, the ministry had issued two regulations related to the qualification for traditional medical practitioners. As well as for approval of traditional drug formulas containing marijuana. The latter was to clear up murky areas concerning traditional practices using marijuana for medical purposes. One of the most controversial points in the amendment.

Maj-General Atisit Chainuwat said the Interior Ministry had suggested that a campaign will raise public awareness and knowledge about the pros and cons of marijuana. As well as to better understand the new regulations. The Commerce Ministry, meanwhile, suggested that monitoring and regulatory mechanisms will prevent misuse of the plant.

The Mental Health Department is also planning to join other agencies to study the impact that marijuana use can have on health as well as marijuana-based drugs to treat mental illnesses.

Dr. Kiattiphum Wongrajit, the department chief, said it’s ok that chemicals extracted from marijuana can be medically beneficial. Each chemical has a different intensity and has varying effects on people’s health and mental state.

THC, for instance, can have a potentially negative effect on mental health. CBD can work in the opposite fashion. Hence, drug formulas for different illnesses need different amounts of these chemicals, which is why patients should be under the care of doctors.

The department has learned that the number of people addicted to marijuana had risen from 2,127 in 2017 to 2,612 last year. In the first four months of this year, 1,468 marijuana addicts were undergoing treatment for psychosis, paranoia, laughing fits and other conditions.

Under the new ministerial regulation adopted yesterday in Thailand, seven conditions are to permit the possession of cannabis, as well as its production and delivery.

First published in rossaprimavera a third-party contributor translated and adapted the article from the original. In case of discrepancy, the original will prevail.