The CBD market continues to grow as the trend in non-psychoactive cannabis spreads worldwide. The U.S. Food and Drug Administration (FDA) was initially skeptical about CBD benefits. However, due to its completely different properties than THC, the FDA now rates cannabidiol positively, as does the EU. This developed a broad market for CBD with the potential to manufacture oils, cosmetics, and more. 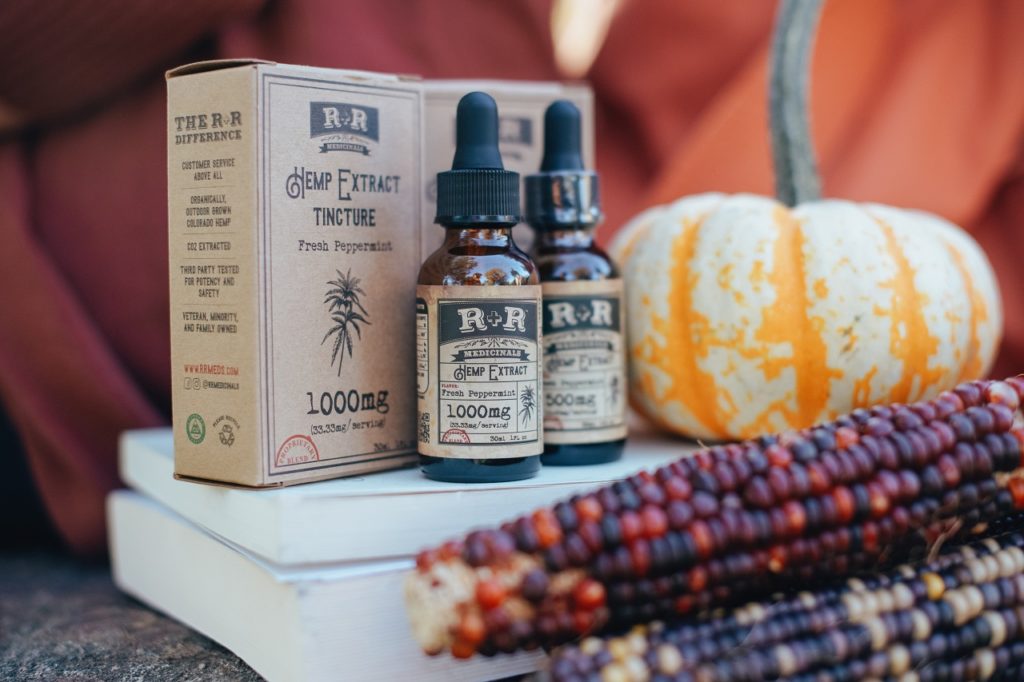 The cannabis market is booming around the world, allowing the CBD market to rise in tow. Hemp has been known as a medical and ornamental plant for thousands of years. However, this does not apply to the broad masses or science.

On the contrary, cannabis is still often mentioned in the same breath as illegal drugs. For some years now, however, more and more people are becoming aware of the active substance cannabidiol (CBD) and its numerous positive properties.

Additional information on the medical cannabis industry and other news in the cannabis business can be found in the Hemp.im app. This app collects the latest cannabis investing news in bite-sized chunks that are easy to digest.

The rise of the CBD market

In the meantime, a solid market has established itself, which is constantly growing and has already generated hundreds of millions in the U.S. alone, and there is no end in sight – quite the opposite. Only the uncertain legal situation is slowing down the market.

Like the European authorities, the U.S. Food and Drug Administration (FDA) was initially skeptical about the benefits of the CBD market.

However, due to its completely different properties than THC, the FDA now rates cannabidiol positively, as does the EU. As such, a broad market for this supplement has developed on both sides of the Atlantic.

In 2018, the CBD market in the U.S. achieved a total sales volume of $367 million. This represents an increase of 40% over the previous year. The financial magazine Wallstreet-Online reports conservative estimates according to which the American CBD market could reach a total volume of $16 billion by 2025.

The increase in European cultivation areas for cannabis was also impressive. In 2013 the total area of hemp plantations in Europe was 15,700 hectares, and three years later, in 2016, it was already 33,000 hectares.

The growth rates of companies specialising in the production and distribution of products containing cannabidiol are taking on incredible dimensions.

The market still has great potential

The scientific situation seems to be clear: CBD is considered harmless and even an effective alternative to other dietary supplements and active ingredients.

The only obstacle to growth (if one can call it that at all in view of the figures mentioned), is still the different legal bases in the various countries.

A further development of the CBD market could thus be promoted by establishing standardized regulations. This is still a very young market, in which the potential is far from being exhausted.

However, not all countries will profit from the burgeoning CBD market as many are limited by their strict policies towards CBD-based products and use.

First published in CBDRatgeber, a third-party contributor translated and adapted the article from the original. In case of discrepancy, the original will prevail.