More popularly known as CBD, this cannabis compound has been touted for its effectiveness in treating seizures, inflammation, and pain among other health benefits. Although industrial hemp is legal under the 2018 Farm Bill, there is a lot more to consider when it comes to hemp-derived CBD. It will not take long before the US lifts its ban on cannabis-related products. 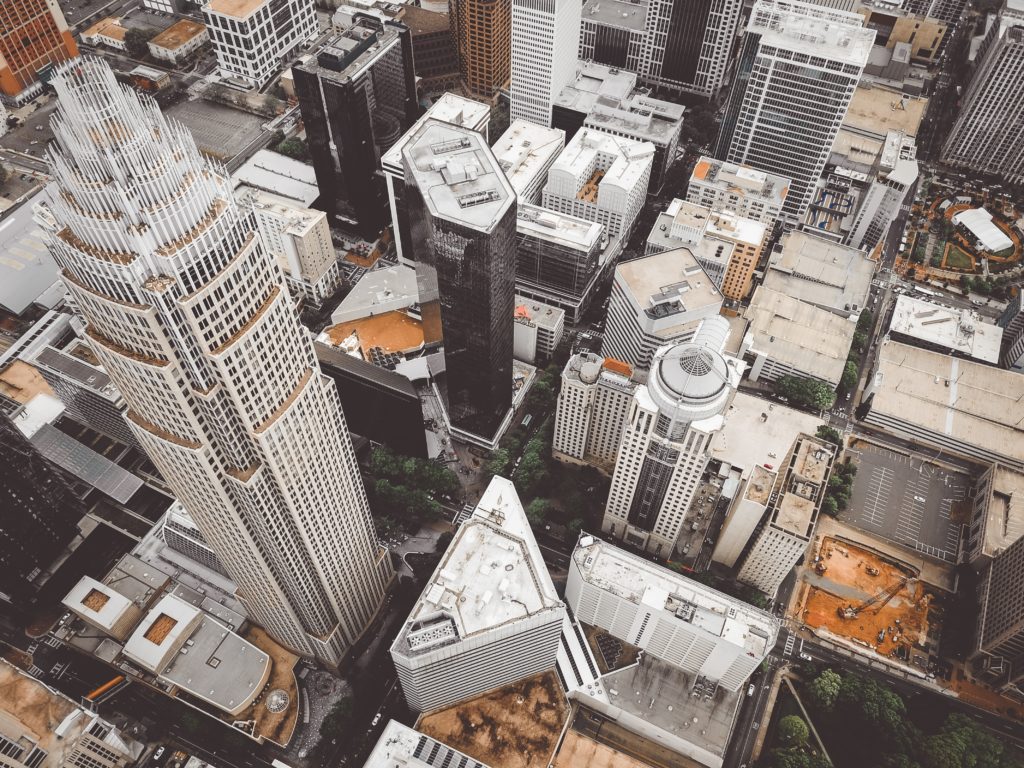 The 2018 Farm Bill acquired all the necessary approval it needs to be a law. So the U.S. hemp industry is now ripe for major changes. Analysts are expecting a surge in the demand for hemp seeds, textiles, and consumables. They are also expecting the controversial cannabidiol (CBD) compound to make its way into mainstream popularity.

CBD levels in marijuana and hemp

More popularly known as CBD, this cannabis compound has been touted for its effectiveness in treating seizures, inflammation, and pain among other health benefits. It is present in marijuana and hemp, but the latter has richer content of it. Although hemp is legal under the Farm Bill, there is a lot more to consider when it comes to hemp-derived CBD. Regardless of the stigma surrounding it, producers in Eastern Carolina are taking their chances.

Hemp shop owner Michelle Edmunson from Winterville says that she regularly has customers that look for CBD products. Most of the CBD enthusiasts that come to her store are over 50. Eddie Saburn is one of Edmunson’s loyal customers, and he uses CBD to repair the nerve damage from chemotherapy. Since using the product, he has been able to use his arm again.

The plants used for Edmunson’s products grow at a farm in Lenoir County. Like most people deep into hemp cultivation, she believes that the plant can become the new cash crop.

She has nothing but support for hemp and products derived from it, but other regulatory commissions do not share the same sentiments.

After President Trump signed the Farm Bill, the US Food and Drugs Administration released a statement regarding their policies toward CBD.

“We treat products containing cannabis or cannabis-derived compounds as we do any other FDA-regulated products — meaning they’re subject to the same authorities and requirements as FDA-regulated products containing any other substance. This is true regardless of the source of the substance, including whether the substance is derived from a plant that is classified as hemp under the Agriculture Improvement Act,” says the FDA.

The FDA’s announcement may have taken countless retailers off-guard. A lot of entrepreneurs that dived into the hemp industry had CBD sales in mind. Nonetheless, it seems like producers are still going to push through with their initial plans to sell CBD. The FDA is placing a warning shot on producers that are selling CBD products.

It could be the same case for hemp-derived CBD. There are various studies and groups that fight for CBD legalization. So, it might not take long before even the FDA lifts its ban on products under the scope of the compound.