Cannabis is expected to be the greatest investment opportunity. This growth was expected as Canada was the first country to legalize recreational cannabis. Investment Quebec and the Ministry of the Economy are planning to start investing in the cannabis industry. The money will be spent on companies that are already developing and selling cannabis products and are approved by Health Canada. 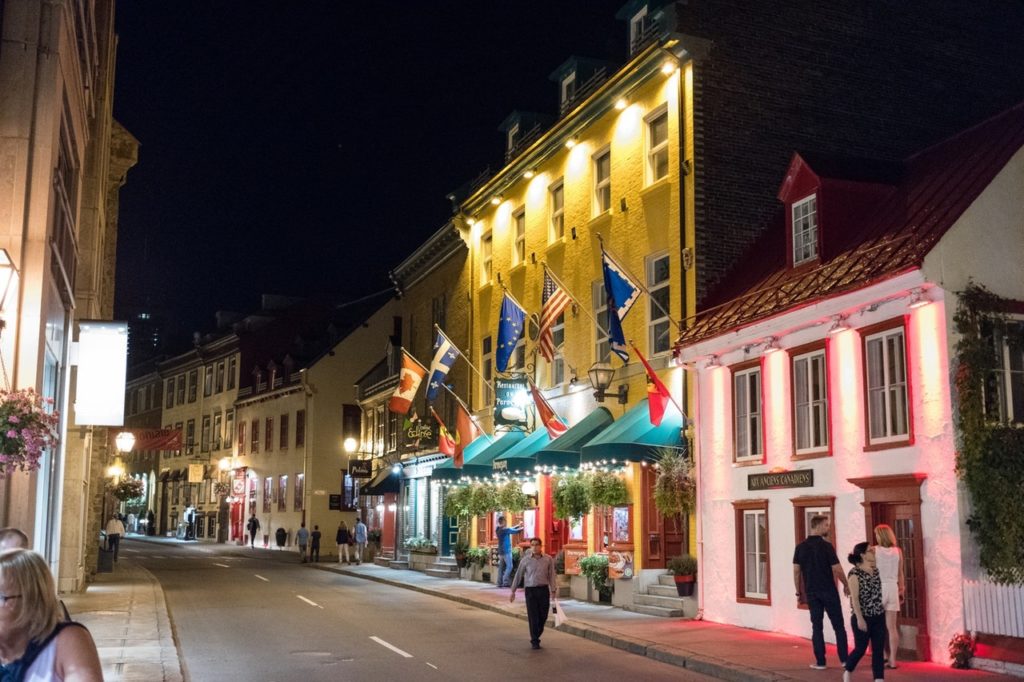 Investment Québec (IQ) and the Ministry of the Economy and Innovation (MEI) have made plans to start investing in the Quebec cannabis market.

Two weeks ago, Minister Pierre Fitzgibbon had the Council of Ministers adopt a “reference framework” providing for loans, grants and equity investments in specific branches of the industry. There is no question of investing public funds in recreational cannabis.

Most of the money will be invested in companies that are developing or are already selling pharmaceutical grade products, cannabis ingredients for medicine or medical devices licensed by Health Canada.

You can find more information about the medical cannabis industry and other important news in the cannabis sector in the Hemp.im app.

This app collects the latest marijuana news among cannabis sectors that investors operate in. Hemp.im provides the latest news about the CBD and hemp sector, which is predicted to be worth more than $14.67 billion by 2026.

Officials continue to be reluctant to the recreational market

“One of my objectives is to revitalize life sciences in Quebec; an industry in which we have lost some of our credibility,” Pierre Fitzgibbon explained in an interview.

Since the legalization of cannabis in October 2018, the Quebec government has been reluctant to invest in this emerging industry. It is now ready to do so but under a number of conditions.

“Looking at the cannabis industry only in the context of economic development, I think it is a mistake,” said the Minister of Economy and Innovation.

He stressed the need to protect public health and safety and stressed that he fully endorsed the bill recently adopted by his government to raise the age limit for buying and using cannabis from 18 to 21 years old.

Investments for the Quebec cannabis market include industrial hemp

Fitzgibbon is talking about a targeted approach where the State intervenes in a perspective of pharmacological research and medical innovation.

“We should focus on the medicinal side. We have research centers, we have universities, we are attractive, so let’s focus on that. Let us put money into it substantially, if necessary, with the private sector. I think we can do well.”

Quebec is also planning to invest in industrial hemp. Food ingredients, topical products, and hemp-based dyes are among the innovations that will be eligible for financial assistance.

The money required to finance these projects will be drawn from the equity already available to IQ and the MEI. Minister Fitzgibbon did not set a specific target for the amount of money to be invested.

Quebec is falling behind other provinces in cannabis production. Currently, of the 258 growers, processors and vendors authorized by Health Canada across the country, less than 20 are based in Quebec.

“There are industry sectors such as aerospace where I want to be the world champion. I want Quebec to be the number one in the world,” says Mr. Fitzgibbon.

He joined the company just over a year ago and has already met with several industry players, but said he was not convinced of the need to invest in recreational cannabis.

In the context in which many companies are active in both the recreational and medical sectors, the government warns that it will ensure that the funds it will invest will be in the right sector.

“For companies that focus on recreational cannabis, I think it’s too early. We’ll see, maybe we’ll change our minds, but for now, I’m very comfortable. We have many other sectors in Quebec that are promising,” concluded Minister Pierre Fitzgibbon.

Since the legalization of cannabis on Oct. 17, 2018, many companies have complained about the difficulties encountered in obtaining financing for their projects.

Even if the substance is legal, most banks are reluctant to get involved financially as Quebec institutional investors.

First published in Radio-Canada, a third-party contributor translated and adapted the article from the original. In case of discrepancy, the original will prevail.