After controlling North America, the cannabis industry aims to also conquer the European cannabis industry, especially the United Kingdom. The country is looking to change the image of cannabis in spite of ethical debates and strict regulations. Many companies have been trying to promote products containing cannabidiol (CBD), which is a non-psychoactive compound, unlike THC. 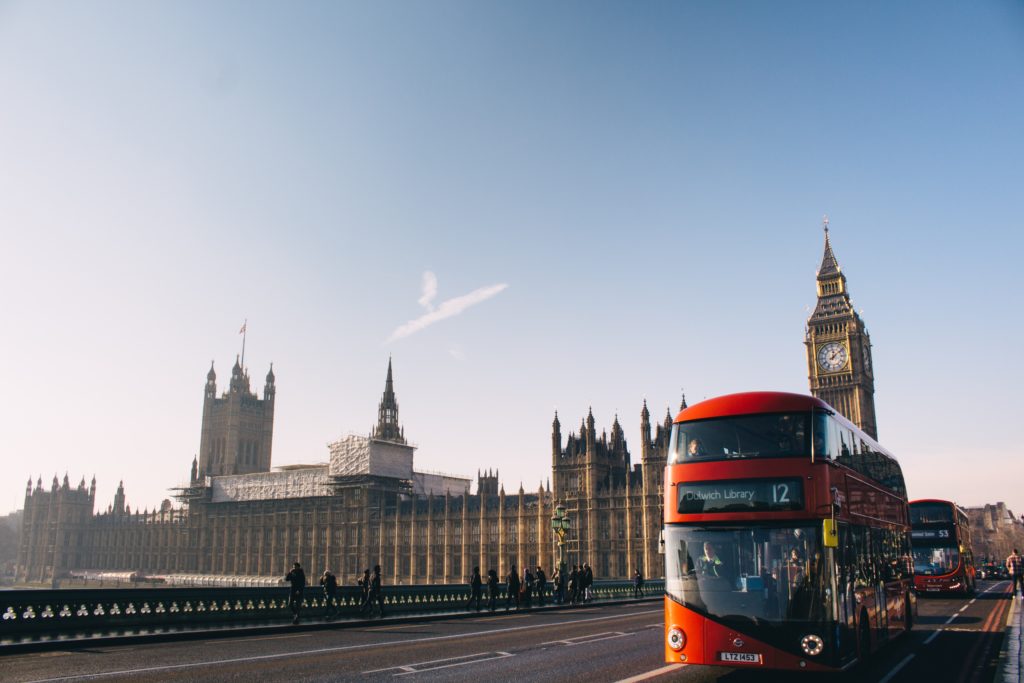 In November 2018, the United Kingdom legalized medical cannabis use, following the controversy caused by the case of two British children with epilepsy who had been unable to bring their cannabis-based treatment into the country. This marks a milestone for the European cannabis industry.

“At the moment, the legal cannabis market in Europe, where medical use is authorized in most EU countries, is valued at around $1 billion,” explained Nikolaas Faes, an analyst at the investment bank Bryan Garnier who organized the event.

In comparison, the U.S. legal market represents between $12 billion and $13 billion.

“The European cannabis industry is a very small market, particularly because of the diversity of legal frameworks. Policy-makers are not fully ready yet, but progress is being made,” said Faes.

In his opinion, legalization could bring large revenues, because the total market in Europe, including illegal trafficking, is estimated at $55 billion.

The leaders of the sector rely on North America’s example. Canada legalized cannabis last year together with the United States.

However, only 11 states legalized its recreational use while Federal law still considers cannabis to be a hard drug.

In Latin America, seven countries authorized cannabis for medical purposes, and Uruguay was a pioneer in legalizing recreational cannabis use.

In the U.K., the centrist Liberal Democrat Party is proposing legalization in its program for the legislative elections on Dec. 12. According to a poll published in July by YouGov, almost half of Brits (48%) are in favor.

However, the debate remained open and the British public health system is constantly pointing out harmful effects of the recreational use of cannabis. The reason is that it may increase the risk of developing mental illnesses such as schizophrenia.

Although doctors can now prescribe cannabis-based drugs, it is very difficult for patients to obtain them because of the lack of available treatments. This is an obstacle for the European cannabis industry.

“You should understand that a legal market does not mean an open market. There are legal markets in the U.K. but the country has less than 200 patients,” said Stephen Murphy, head of Noble, a cannabis research firm.

Beyond the medical field, a multitude of companies tried to take advantage of fashionable CBD-based products using non-psychoactive cannabis.

CBD is attributed to relaxing and anti-inflammatory effects and is sold in the form of extracts or oils in a market that has no clear rules.

“This causes problems because people don’t know what is legal or not,” confirmed Farzad Moshfeghi, CEO of Winchester MD, a British company that sells CBD products.

On the other hand, emerging companies in Europe find it difficult to get funding. This is a far cry from some North American companies already listed on the stock exchange.

Despite these issues, professionals believe in the potential of the European market, although they still have to wait a few years.

“Europe will become the world’s largest market in ten years’ time. The demand is there,” Murphy said confidently.

First published in Gestion, a third-party contributor translated and adapted the article from the original. In case of discrepancy, the original will prevail.