According to the current Croatian law, growing or selling cannabis is considered punishable by a mandatory prison sentence. The possession of a small amount of cannabis and other light drugs is considered a minor offense, which can lead to a fine, depending on the case. MP Mirela Holy pointed out that the upcoming proposed legislation would allow each adult to grow cannabis for personal use. 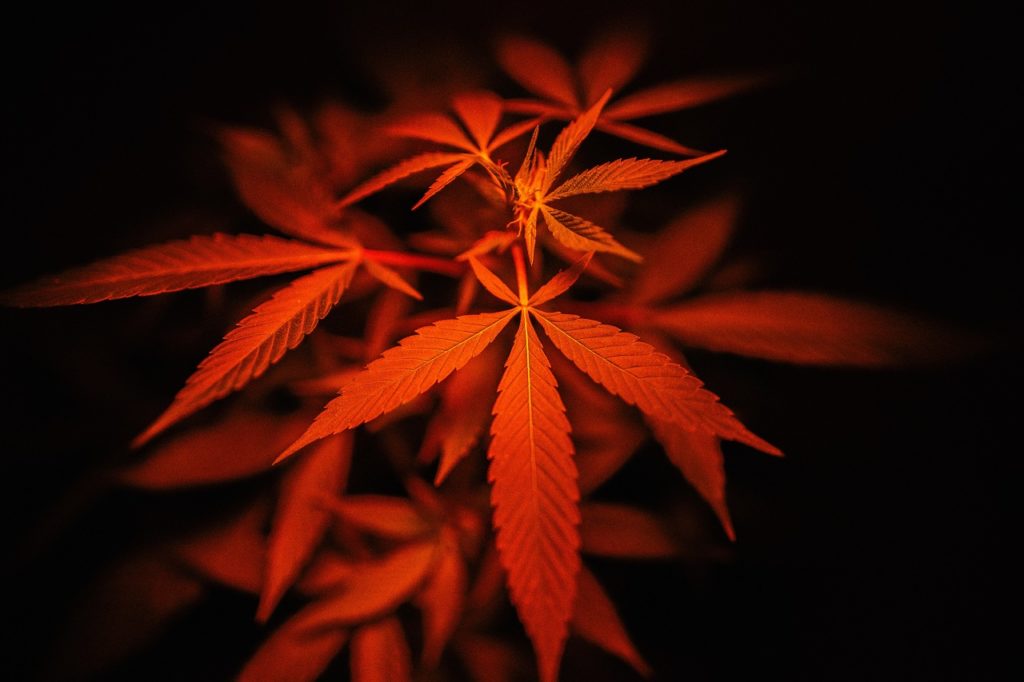 The Croatian parliament is about to pass a law that will legally allow the sale and use of recreational cannabis throughout the country if it passes next week. The icing on the cake is that every citizen will have the legal right to grow nine cannabis plants with a high THC content for his or her own personal use.

Legalization is a bit like everything else, it is those who talk about it the least who do the most. And the Croatians are not outdone on the cannabis side. The small state might become the first European country to completely legalize the sale and consumption of recreational cannabis.

Browse the Hemp.im mobile app’s complete collection of articles and commentary on marijuana. All the latest breaking news on marijuana in a single app.

Recreational use of cannabis in Croatia

On the other hand, the reform of Cannabis for social and recreational use in Croatia has been going through MP Mirela Holy, since its inception. “When I started talking about the legalization of cannabis a few years ago, the reactions were very strong. Things have changed a lot since then,” commented Mirela Holy.

Mirela Holy is the historical founder of the Croatian ecological party the Orah. She has a career as a Member of the European Parliament, after serving as Minister of Ecology until 2014. Mirela is a fervent defender of the individual freedoms of ecology and the right of homosexuals to live in peace in our societies. “Cannabis legalization will have a positive impact on tourism,” said Mirela Holy. Croats are far more progressive than the so-called more modern leaders of Micronesia.

The regulation proposed by Mirela Holy in her bill includes some essential points such as the possibility to legally grow nine cannabis plants at home, a hybrid public/private distribution and sales system, as well as a massive development plan for the cannabis sector.

“Hemp has great economic potential, and as it also cleans the soil and has up to four times the capacity to absorb CO2, it is also important in the fight against climate change. The economic benefits are enormous, as for the development of science, use for cosmetics, and paper,” she commented.

To conclude on a high note, it’s all about THC and not just a little. Far from the hexagonal chills with the active substance, the highly therapeutic Tetrahydrocannabinol is not the subject of a St. Vitus dance in Croatia. All it would take is a little political courage and common sense.

Here is what Mirela said about her bill: “As far as recreational use of cannabis is concerned, each adult can grow up to nine fully flowering plants with a high THC content for their own needs. The addictive potential is less than the addictive potential of nicotine or alcohol and, to my knowledge, no one has died from an overdose of natural cannabis, but there are major prejudices that are motivated by the interests of certain groups and industries.”

First published in Le Cannabiste, a third-party contributor translated and adapted the article from the original. In case of discrepancy, the original will prevail.