Cannabis legalization is becoming a reality in more and more cities. A provincial political party from Quebec, the Bloc Pot, is fighting against cannabis prohibition. The party was created to provide greater accessibility to medical marijuana and believes that consumers should have the right to grow their own cannabis.The Bloc Pot is going to find a new leader and will recruit new members until May. 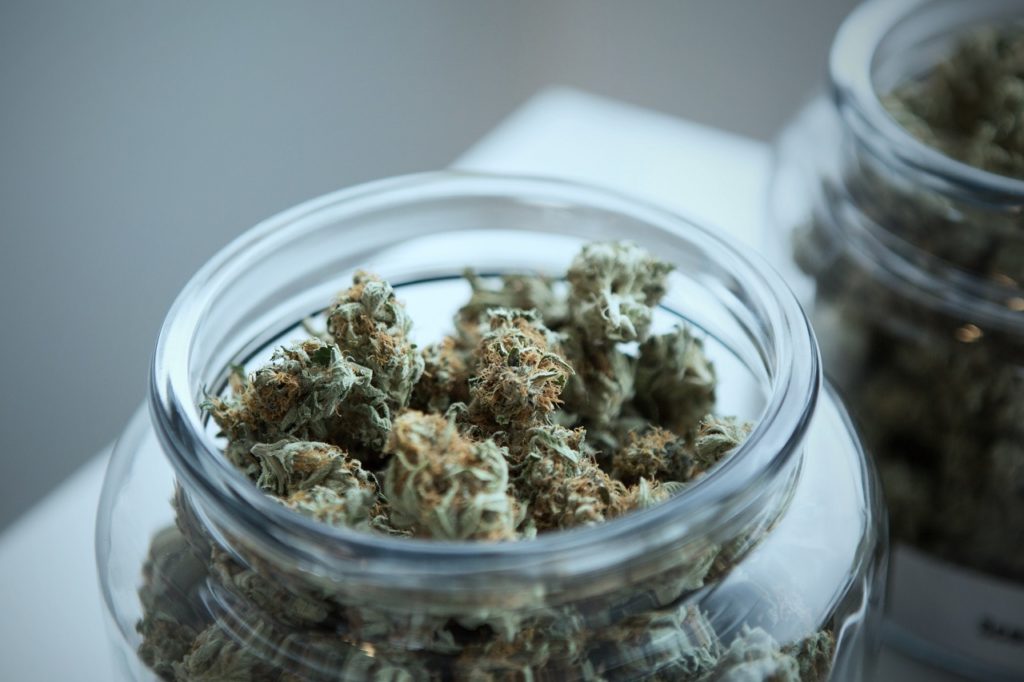 It is not just the PQ and the Liberal Party that will be looking for a leader this spring. Even though article one of its program, the legalization of cannabis, has become a reality, the illustrious Bloc Pot considers itself more relevant than ever and is looking for the rare pearl to carry its new message.

The new leader of the small party will be chosen in May by the members, who currently number 500, but who may be more numerous on the day of the vote. Since last week, the Bloc Pot has been very active on social networks to recruit new members.

“People think it’s a done deal, but it’s not. Legalization is dysfunctional,” argued Hugo St-Onge, an early activist who wore the party’s colors – green – in the previous provincial elections.

Patients, recreational users, and businessmen are looking with great hope to the new government to legalize cannabis, end prohibition, at least for medical use and ideally in a comprehensive manner.

Find out the latest industry news on cannabis legalization and prohibition, with the Hemp.im mobile app. This app is the leading source of financial, legal and B2B news for the hemp and CBD industry.

The spokesperson for the political party is mainly opposed to the decisions of the Legault government, which raised the legal age for buying marijuana to 21 and extended the ban on smoking it on the street to all of Quebec, Canada. This is why, according to him, the fight is being waged on the provincial political scene, even though legalization was decided in Ottawa.

“Since legalization, cannabis consumers are even more stigmatized than before. They can more easily be evicted from their homes. The fines are even more severe if you get arrested,” said St-Onge, who believes that police should sign an “armistice” with retailers so they can enter the legal market.

To that end, the party’s platform states that production licenses should be distributed by a Quebec board rather than by the federal government, allowing a cottage industry culture, to the detriment of the big companies, which currently dominate the cannabis industry.

Resolutely on the left, therefore, the Bloc Pot is pleased to see that the government, through the SQDC, is involved in the sale and is making a profit from it. But the party still believes that consumers should, at the same time, have the right to grow their own cannabis at home.

Bloc Pot is a serious party

Of course, one has to smoke some good stuff to believe that the Bloc Pot can get a single candidate elected in 2022, even Hugô St-Onge acknowledges this. That was never the objective.

“Being a party allows us to be invited to debates, to meet candidates from other parties and to advance our ideas without being registered as lobbyists,” he continued in a tone that could not be more serious, to be mistaken for that of a politician in a tie.

Because voters would be wrong to believe that the Bloc Pot is a fantasy party, like the legendary Rhinoceros Party. “Twenty years ago, when the party was founded, people looked at us like aliens, because we were advocating cannabis legalization,” recalled Hugô St-Onge, who makes his living by doing the accounting for a festival between two election campaigns.

First published in TVANouvelles, a third-party contributor translated and adapted the article from the original. In case of discrepancy, the original will prevail.