The mayor of Canadian province Atholville, Michel Soucy, and other authorities from the government are concerned about the situation on the excise tax on cannabis. Michel Soucy and other members of the municipalities will have a meeting that will be focused on excise duties for cannabis. As the mayor said, municipalities were obliged to increase expenditures due to cannabis legalization. 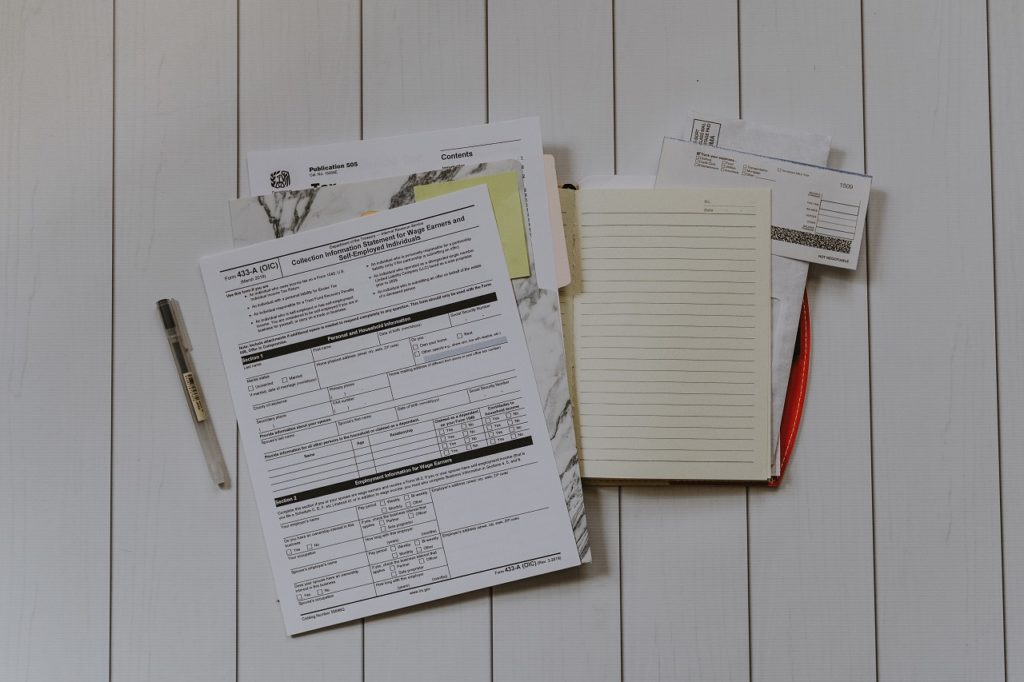 Canadian municipalities are still waiting to find out how the excise tax on cannabis will be distributed. The provincial government has been reserved on this issue since cannabis was legalized back in October 2018. Michel Soucy, mayor of Atholville, Canada and interim president of the Association francophone des municipalités du N. B. (AFMNB), would like an update on this issue before the budget is tabled in March.

Hemp.im is a mobile application that is exclusively dedicated to medical cannabis, hemp, and marijuana news. The application provides you with the latest news from top cannabis sources. Hemp.im will bring you the best business news experience on your Android and iOS devices.

A meeting focused on the excise tax situation

The Mayor explained that the AFMNB was invited to a meeting with Ministers Ernie Steeves (Finance and Treasury Board) and Jeff Carr (Environment and Local Government) following the budget announcement. He stated that this meeting will focus specifically on excise duties for cannabis.

“We hope we don’t have to go to Fredericton to get them to tell us they can’t afford it,” said Michel Soucy. Mr. Soucy said that municipalities have had to increase their expenditures because of the legalization of cannabis, mainly in terms of policing costs.

“It’s hard to put a number on it because every community has a different size police force. I’m convinced that the legalization of cannabis has had an impact on the training of police officers” he added.

The federal government levies this tax on products at the time they are packaged and sold to the distributor. Ottawa then transfers 75% of this tax to the provincial governments. Prior to cannabis legalization, this transfer was planned for only 50% of the funds raised, but Ottawa increased the rate to 75% to ease the burden on the provinces who would like to give back to the communities.

The provincial government, particularly Finance Minister Ernie Steeves, has yet to specify how much money municipalities will receive or when they will be able to see the money. In July, Vicky Deschênes, Director of Communications for the Department of Finance and Treasury Board, said that the lack of discussion on this issue could be attributed to the “volatile market” for cannabis and “non-existent” revenues.

The cannabis excise tax in Canada only applies to cultivators, producers, and packagers of marijuana products. This is a federal tax that is paid once the products have been purchased by a private retailer, government retailer, or authorized distributor. Each Canadian province and territory have cannabis excise stamps that must be purchased by the packager and attached to the products.

“At this time, it is difficult for the province to make a financial commitment when the government’s priority is to complete the tendering process for the exploitation, distribution and sale of cannabis for recreational purposes.” Vicky Deschênes explained that the government will be in a position to make a decision on the matter once it has reached an agreement with a future private operator.

The government had previously announced its intention to outsource the distribution of recreational cannabis to the private sector by the end of 2020.

First published in acadie35nouvelle, a third-party contributor translated and adapted the article from the original. In case of discrepancy, the original will prevail.