Cannabis cultivation and the production of cannabis oil for medical use are part of one of the projects that Rodolfo Suarez has in his portfolio. There are companies interested in developing this value chain in Mendoza, since the climate of the province is conducive to the cannabis cultivation, as long as it meets all the requirements of national Law 27350, which enables the medical cannabis use. 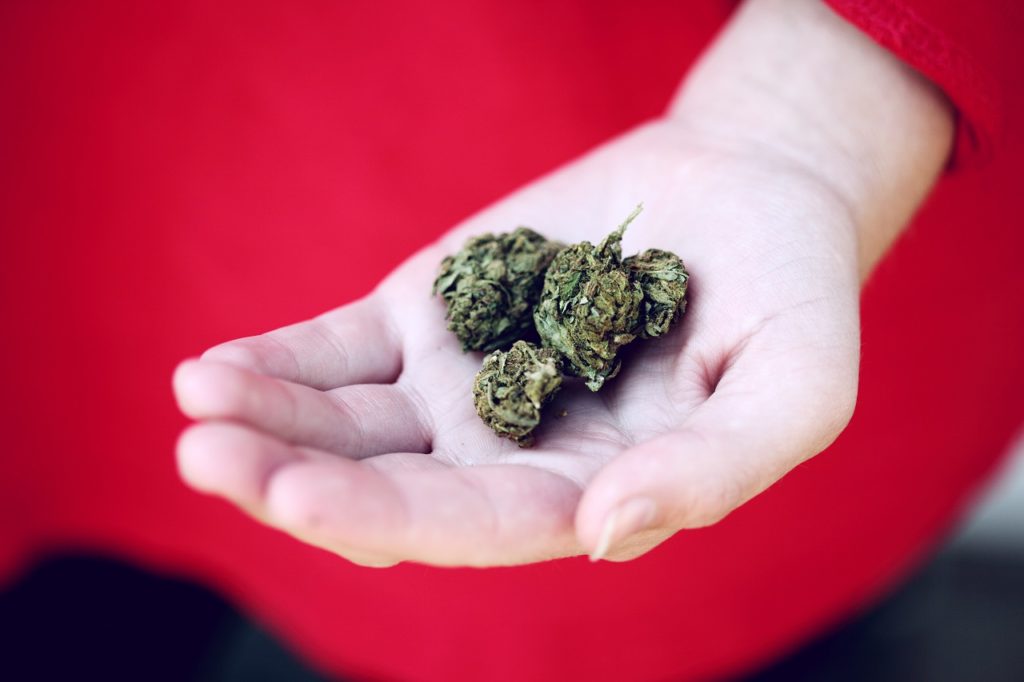 The provincial government is advancing a bill to create a state-owned company to serve as a link to the private sector. Good climatic conditions and real export prospects support the idea that it would help expand the worn-out local productive matrix.

The Hemp.im application provides you with the latest marijuana news and covers wide-ranging topics including hemp and cannabis.

After the amendment of Law 7722 to bet on mining as a way to expand the limited productive matrix of Mendoza, the Suarez management has taken hold of other projects that had in his portfolio, with the aim of reviving the provincial economy. One of these is the cultivation of cannabis for the production of oil for medical purposes.

A state-owned company to supply cannabis to the private sector

At the local level, a similar experience the government is enthusiastic about, could open the door to exports to markets in the U.S., Canada, and Chile, among others, as well as ensuring provision to public hospitals and health centers. The conditions in Mendoza are in favor of a project of these characteristics, optimal for production since they would allow three harvests a year.

As announced by MDZ last November, Suarez’s plan is to create a state-owned company to serve as a link to the private sector. Another necessary step is that INTA and ANMAT homologate the generated cannabis products.

Senator Ernesto Mancinelli met with the Cannabicultural Association of Mendoza and, according to the legislator of Cambia Mendoza, started the essential round of consultations to find opinions and approaches, from different references, that support the bill on the creation of a state company for the production of cannabis oil.

“At the moment, cannabis is only allowed for cases of refractory epilepsy, as established by law 27,350, so we believe the state should get involved and Mendoza has his project. The next meetings to discuss the provincial initiative will be with specialists from UNCuyo and INTA. With the latter, we must analyze the conditions of the land, the climate, and listen to the authorized voices. Authorities understand that the province is conducive to developing cannabis production,” explained the leader of Libres del Sur.

The surveys will be extended to the NGO Mama Cultiva, which is heavily involved in self-cultivation, but visits to San Juan and Jujuy are also planned to see how these provinces are progressing in the development of cannabis, based on a model that mixes the private sector with the state.

Although the government’s project has not yet been formally presented, and Mancinelli estimated that in about 20 days it will enter the Legislature. That period will serve to continue deepening the knowledge on the subject, to study the economic scope and to move forward with an initiative in which the state enters an issue that is no longer taboo to focus on public health.

First published in mdz, a third-party contributor translated and adapted the article from the original. In case of discrepancy, the original will prevail.