The Russian government has determined what criteria Russian cannabis varieties must meet. The relevant decree was signed by Prime Minister Mikhail Mishustin. According to the decree, the cultivation of cannabis is permitted for medical or veterinary purposes. In that case, the content of narcotics and psychotropic substances in manufactured products is limited. 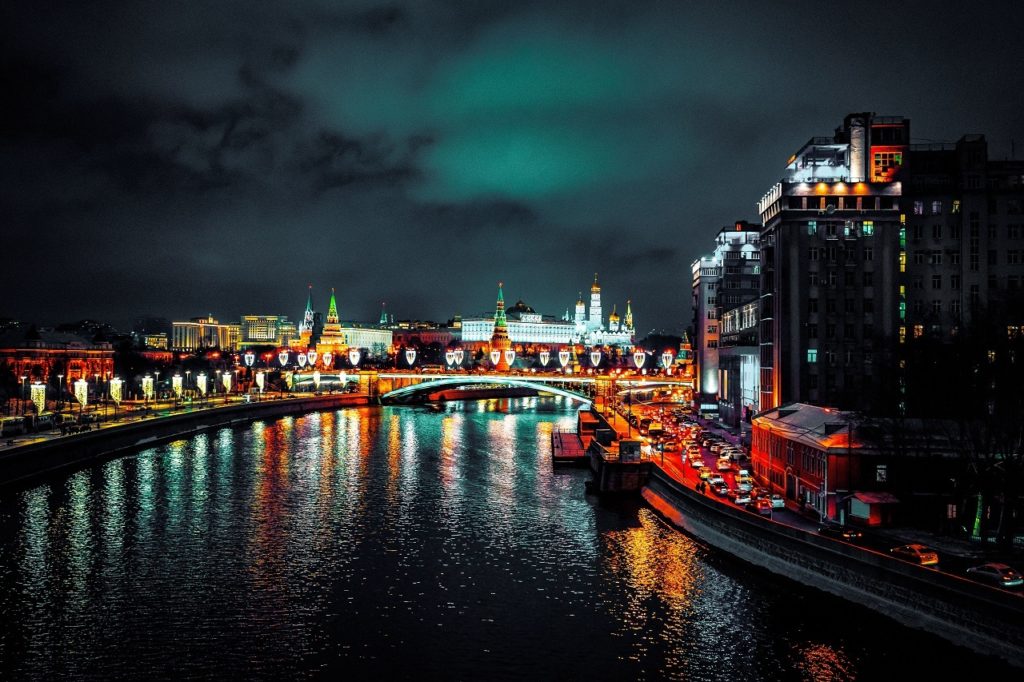 The Russian government gave the green light to the cultivation of cannabis for industrial purposes. Cannabis will be used in healthcare and veterinary medicine. As the Rossiyskaya Gazeta reported, it is allowed to grow cannabis varieties with a maximum of 1% tetrahydrocannabinol (THC) content. The resolution of the corresponding Russian Cabinet was published on the official Internet portal for legal information, TASS wrote.

Cannabis can also be grown for industrial purposes unrelated to the production of narcotic drugs and psychotropic substances. However, the dry mass of cannabis leaves and upper inflorescences of one cannabis bush should not be more than 0.1% tetrahydrocannabinol. The cannabis seeds used for planting must necessarily be recorded in the state register.

Explore the latest cannabis news, lifestyle tips, education and more from Hemp.im mobile app, the world’s cannabis information resource. The application provides you with the latest marijuana news and covers wide-ranging topics including hemp and cannabis.

The State Duma has allowed growing cannabis and opium poppy in Russia. It is a question of the cultivation of plants for the manufacture of narcotic drugs. Appropriate amendments to Article 228.2 of the Criminal Code were adopted by deputies. They were necessary after the amendments to the Law on narcotic drugs and psychotropic substances, which were adopted in June 2019.

For cultivation for industrial purposes, cannabis with a tetrahydrocannabinol content of no more than 0.1% is permitted. There was already a ban on the cultivation of these plants in 2007, which was later repealed by a signed decree. In November last year, Russia’s leading independent specialist on drug abuse at the Ministry of Health, Yevgeny Bryun, reported that studies on the use of cannabis for medical purposes had begun in Russia.

The narcologist explained that the essence of the research is in the search for cannabinoids that do not cause psychosis. He noted that the research has just begun. Therefore, if cannabis that does not cause psychosis will not be found, medical cannabis consumption will not be legalized. The Russian Ministry of Health proposed to allow the import of hashish and cannabis into the country for scientific, educational, expert and operational research activities.

At the beginning of the last century, large areas of cannabis cultivation were predominant in Russia. A few weeks ago it was announced that a giant complex would be built in the country for the cultivation and production of cannabis. It will be located in the town of Solnechnogorsk, not far from the capital of Moscow.

During the first stage of the project, there will be a plot of more than five thousand hectares. It is expected that planting will begin in 2021. Investors will allocate $188 million (RUB2.4 billion). Entrepreneurs estimate that 420 jobs will be needed throughout the process.

During the second stage, primary processing will take place: oils and fibers will be processed. The production area of 1,500 square meters will be built, in which about 50 people will take part. The investors will allocate $202 million (RUB2.6 billion) for its creation.

The third stage is scheduled to process special foods, products, and fibers. This will produce atomized fiber, cosmetics and food products such as butter and milk, protein, flour or energy bars. In this stage, which will be completed by 2024, 130 jobs will be created and an investment of $280 million (RUB3,6 billion) will be made.