Drug abuse prevention, public safety, protecting the environment, and economic development were some of the visionary promises that taxing legalized cannabis would pay for. $330 million from cannabis tax is going to be allocated for social projects. However, not every state has a cannabis tax and individual cities can levy their own taxes. Some cities like San Francisco do not have a tax at all. 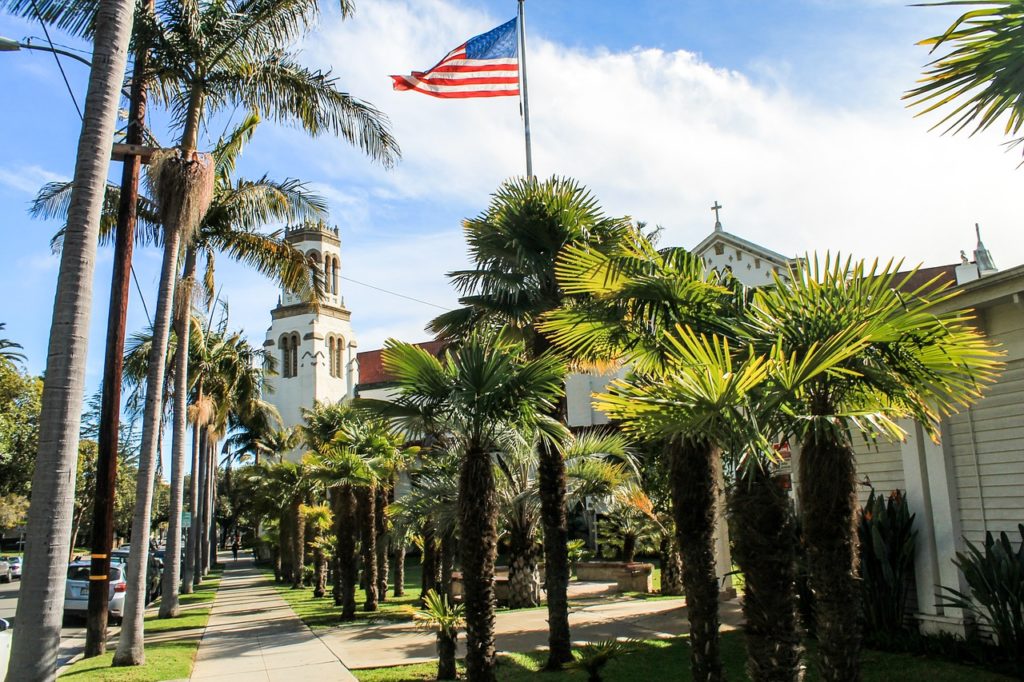 California’s cannabis tax plan has set targets on where money should be spent. These targets are laid down in what’s known as “Proposition 64” (Prop. 64,) an initiative that is seen by many as a positive one.

Among other things, Prop. 64 mainly defines the tax landscape regarding cannabis. The target is roughly $1 billion in annual income from cannabis taxes as soon as the industry is mature. This goal now seems to be within reach for the first time.

Find the latest news and information about cannabis and hemp with the Hemp.im mobile app, the leading publication in the cannabis world.

California’s cannabis tax landscape is relatively unclear and complex. In normal retail business, the state levies a tax of 15%. Furthermore, a cultivation tax of about $10 per ounce is levied on cannabis.

In addition, there is a universal sales tax of 7.25%. Now individual cities can still levy their own taxes on cannabis, which range from 0 to 15%. Oakland, for example, applies California’s cannabis tax of 10%, San Francisco has no such local tax at all.

Who is feeling the benefits of California’s cannabis tax plan?

$45 million from California’s cannabis taxes was passed on to the police and fire department in the form of grants. Individual cities were able to apply for these grants under the condition that the respective towns also allowed the commercial distribution of cannabis.

Almost $40 million was spent on the restoration of damaged forests. Illegal cultivation of cannabis has deeply affected numerous ecosystems. The tax money should now ensure that all these damages are repaired.

About $40 million was invested in programs for young people and local non-profit organizations were able to apply for grants of $1 million each. The state focused on helping young people who had suffered particularly from the war on drugs.

Cities can levy other taxes

Each city is allowed to levy additional taxes on California’s cannabis tax plan. Of this enormous amount of tax money, each city can receive $100 million annually. Among other things, this money is used to finance numerous new parks, police cars, and ambulances.

A comparatively small proportion of the taxes collected must be reintroduced into the process. Around $60 million had to be spent on licensing and regulating the industry. However, compared to the money that had to be spent before in the war on drugs, these costs are relatively low.

One of the goals of Prop. 64 was to make the cannabis industry self-sufficient and this goal was finally achieved.

This income is only the beginning as the cannabis industry itself has not yet fully matured. A lot of market research still needs to be done and the purchase of cannabis must be fully transferred to the legal market in order to increase tax revenues. However, the goal of Prop. 64 is within reach.

(Featured image by egorshitikov via Pixabay)