New York Governor Andrew Cuomo promised to legalize cannabis by the end of the year. He said that this proposal will limit the sale of cannabis products to adults over 21 years of age and will establish strict quality and safety controls, including oversight of the packaging, labeling, and advertising. The governor believes that cannabis legalization could bring $300 million a year in tax revenue. 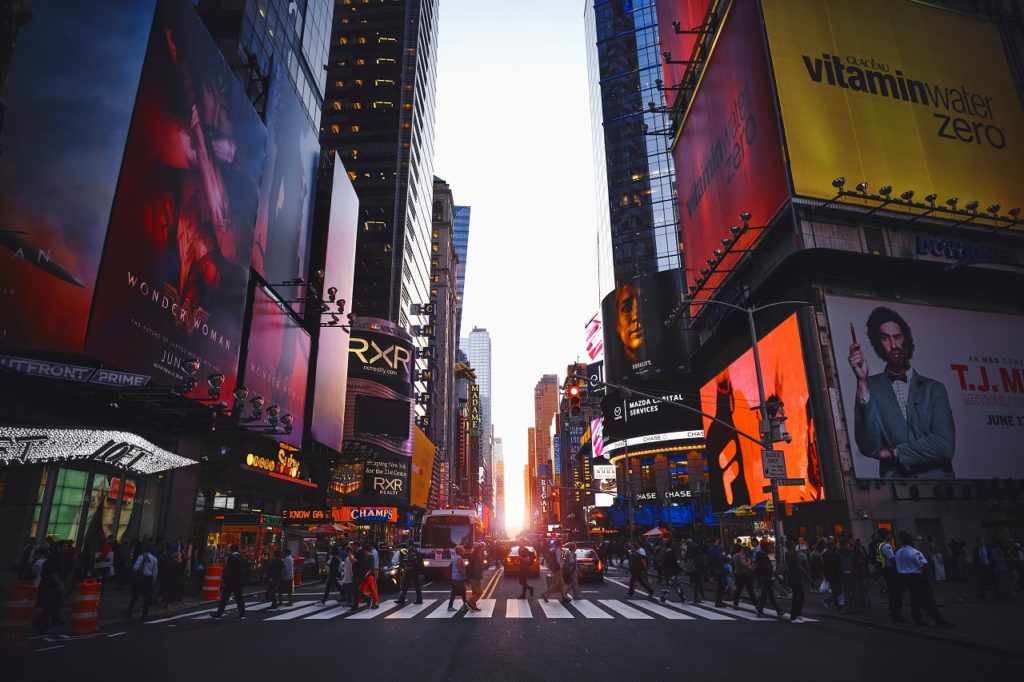 In January this year, the governor of the US state of New York, Andrew Cuomo, stated that cannabis legalization was a priority for him. Not only the possible tax revenues and economic aspects but, above all, the desire for justice are on the agenda of the Democrat, who is responsible for one of the largest cannabis markets that have been traded illegally so far.

Visit our Hemp.im mobile application to check the latest news in marijuana and other trending topics like hemp and cannabis. Hemp.im will bring you the best business news experience on your Android and iOS devices.

In no other part of the world are more people being arrested by the police and sent to prison for cannabis consumption or possession, than in New York. The politician would like to change this situation, which particularly affects people with a non-Caucasian background, as quickly as possible, which is why the appropriate steps are now being taken. Preparations for cannabis legalization in New York are underway.

Optimistic observers expect the release of cannabis in New York State to take only a few more weeks as Governor Andrew Cuomo is currently going to visit states that have already legalized cannabis. He will visit these states in order to learn more about other states’ approaches and to support his efforts to pass similar laws in the state budget this year.

“I now want to make sure that everything is being done right. Look at the states that have legalized cannabis, many of them have raised new questions. One of these issues is that everyone has certain goals. Social justice is our goal, so we want to make sure that young people are not given access to cannabis, among other things. We want to guarantee that the long-oppressed communities can benefit from medical cannabis,” Andrew Cuomo said.

Cannabis legalization was a priority on Cuomo’s agenda for 2019, but the proposal for legalization did not pass in the state legislature. The governor further noted that “cannabis use in adolescence or early adulthood can have serious repercussions on a teenager’s life.” Among the issues are deterioration in school performance, increased risk of mental health problems, driving under the influence of substances and the risk of addiction.

The Office for Cannabis Management

Cuomo announced that he plans to create a new Cannabis Management Office that will oversee medical drug use programs. It will be responsible for licensing and “facilitate market entry through access to capital, technical assistance, and training of equity entrepreneurs.”

Andrew Cuomo announced his plans to travel to Massachusetts, Illinois, Colorado, and California to see what worked and what didn’t, hoping to get it right in New York and avoid past mistakes. On April 1st, he wanted to be ready to adopt the draft law that is already in preparation and then represent the best system under the best conditions.

New York is not the only state in the US that wants to legalize cannabis. In addition to this well-known state, in 2020 authoritative votes on the weighty topic of cannabis legalization are also planned in New Jersey, Rhode Island, South Dakota, New Hampshire, Pennsylvania, Arizona, and Arkansas, but are currently still under scrutiny. After all, the preparations for the legalization of cannabis in New York are underway!