One in five Americans has access to legal cannabis after California joined the list of states that allows the trade and consumption of cannabis for recreational use. California, the most populated state in the U.S became the largest market for legal cannabis in the world. The moment is seen by cannabis advocates as the point of no return on the road to decriminalization. 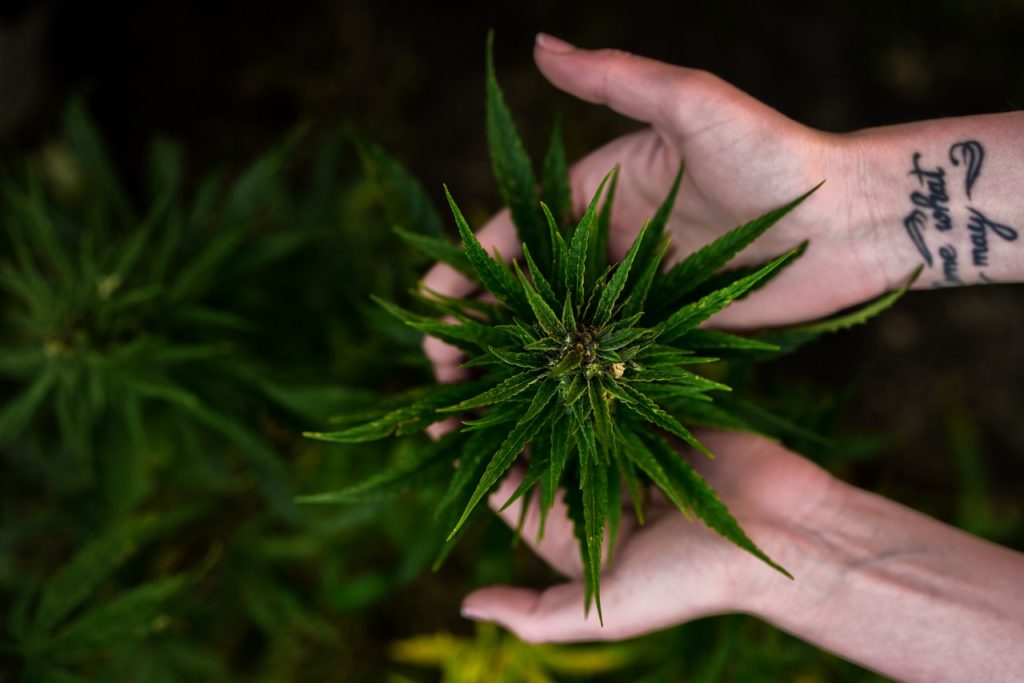 The State of California raised $635 million in taxes related to the recreational cannabis industry, legalized through Proposition 64 in 2016. California’s revenue increased by about 35% from 2018 to 2019, contributing to further support and improvements in education and health.

Get to know other companies in the space, connect with potential investors, identify ancillary companies that can help you succeed, attract media attention & build brand awareness. Hemp.im mobile application will help you find the latest marijuana news.

In the 2019-2020 fiscal year expenses with cannabis tax revenues were used for:

The money is distributed as follows:

California’s two-year program is larger than Colorado’s six-year program, which is another state that has seen its revenue increased considerably after legalization. According to the U.S. channel CNBC’s website, it took the government of Colorado about three and a half years to reach $500 million in the total of cannabis sales revenues, and about two years to double that revenue. Despite this, cannabis sales have contributed to the state’s general reserve funds in addition to education and health care, including mental health services and drug prevention programs for youth.

According to the New York Observer website, economics and psychology researchers at California State Polytechnic University and the University of New Mexico have analyzed sales of prescription drugs that aid sleep disorder in some Colorado countries. Researchers examined the sales data before and after the start of recreational cannabis sales in that state in January 2014. In the years prior to the legalization of cannabis sales, sales increased.

However, it stopped when cannabis was legalized and whenever a drug store opened, sales of over-the-counter drugs remained static and the growth in sales of products that aid insomnia decreased by 236%. The study was published in the journal Complementary Therapies in Medicine. Scientists still can’t explain why cannabis helps with sleep disorders.

However, research has shown that medicinal cannabis can even help and decrease the consumption of prescribed and non-prescribed drugs. Colorado has generated over $1 million in revenue from the cannabis industry alone.