The Spanish government has to answer the question which was asked by the European Observatory for Cannabis Consumption and Cultivation (OECCC) about the granting of licenses concerning medical cannabis cultivation.There are currently four Spanish companies that have the authorization to grow cannabis for scientific and medical purposes with a total of 15.3 hectares of cannabis. 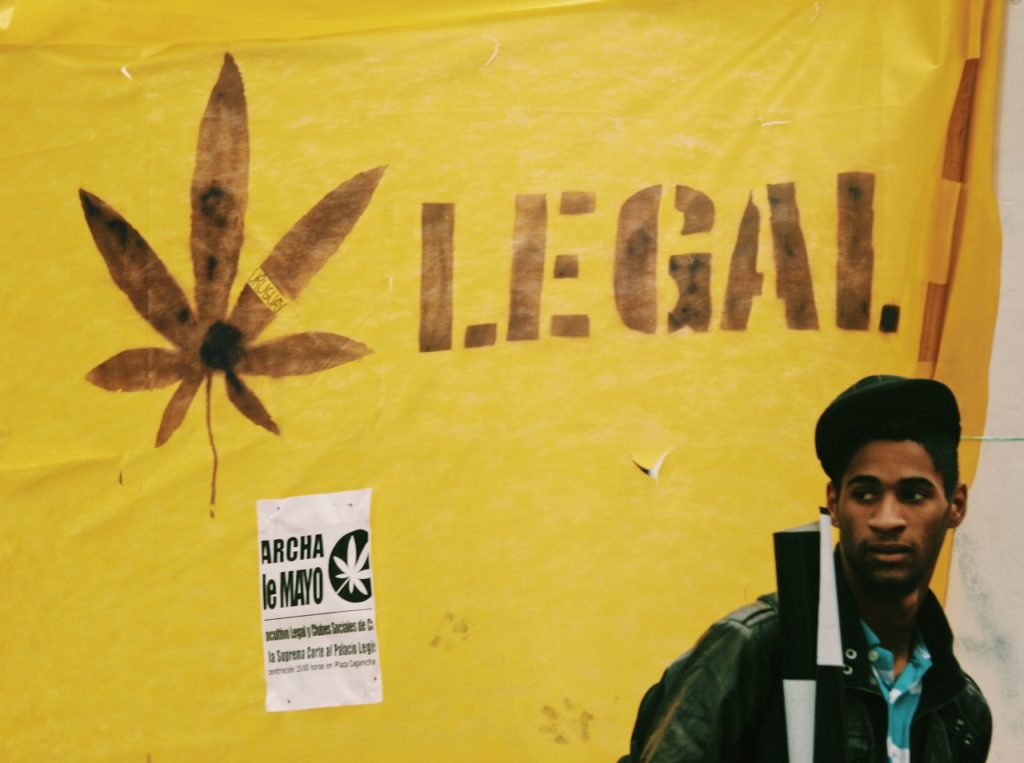 The European Observatory for Cannabis Consumption and Cultivation (OECCC) has asked the Spanish government for concrete information on the granting of licences for the cultivation of medical cannabis in Spain. According to the Madrid newspaper Público, the Spanish Agency for Medicine and Health Products (AEMPS), a department of the Ministry of Health, is now facing the first administrative test of its intentions in the field of cannabis regulation.

The OECCC includes a Spanish group of legal and health experts, among others, and is concerned with favoring large multinational companies to the detriment of small national producers and entrepreneurs. The Observatory intends to use the Transparency, Access to Public Information and Good Governance Act of 2013 to learn about the procedures of the AEMPS, which, in its opinion, has carried out the licensing procedures with opaqueness, without knowing the reasons why some applications for cultivation permits are approved and others rejected, ending up favoring large companies and excluding small producers and entrepreneurs.

Hemp.im provides important global cannabis industry news and is the leading source for all of the latest financial, legal and B2B news in the hemp industry.

The new PSOE coalition government now has to clarify its intentions in the field of cannabis regulation. Between 2018 and 2019, the AEMPS received 44 requests for cultivation permits.

Based on last year’s data provided by the AEMPS, there are four companies in Spain authorized to grow a total of 15.3 hectares of cannabis for medical and scientific purposes: Cafina, based in Alicante, Linneo Health, with British capital and managed by businessman Juan Abelló, with extensive experience in the pharmaceutical industry, Oils4cure, based in Madrid, and Cannabinoids Spain, located in Córdoba. In addition to these four companies, there are six other entities authorized to grow cannabis, but only for research and development.

OECCC denounces the lack of transparency in granting the permits

The Observatory has requested from the Medicines Agency the number, type of authorizations and the beneficiaries of the permits granted for cannabis cultivation from 2015 to date, in writing. Moreover, AEMPS has to specify the conditions necessary to allow the license granted to the national Alcaliber group to be subsequently transferred, according to its information, for a value of $10,3 million (€9,4 million) to the international group Linneo Health, which participated in the British GHO fund, based in the Cayman Islands.

The organization also wants to know which companies are authorized to produce cosmetics with cannabinoids and which use synthetic or natural cannabinoids, national or imported, and whether they are from their own crops or purchased.

According to the Observatory’s group of experts, the government’s lack of transparency on the subject has reached an extreme, in which the answers given to parliamentary groups in recent years, on questions about licenses granted, and the criteria that are followed do not coincide with the figures provided to each company, as well as the data presented by the AEMPS website.

The rules by which AEMPS is governed for the licensing of cannabis cultivation for medical and scientific purposes are pre-constitutional. That is because since the restoration of democracy no law regulating this issue has been passed. The Ministry of Health continues to rely on the 1967 Law on Narcotic Drugs to adapt it to the 1961 United Nations Convention, signed by Francisco Franco to the 1963 Order, on the cultivation of medicinal plants related to narcotics.

The concessions are made for a period of one year, which may be extended by presenting results. To obtain them, companies or entities must detail the forecast of the area to be cultivated, the origin and varieties of seeds, the quantity of THC and CBD of the plants and the destination of production. However, this production must be exported to other countries, since the medical use of cannabis in Spain is not yet allowed.

The representatives of the Observatory met, on February 4th, with various parliamentary groups to present their initiatives in favor of cannabis legalization in Spain, once the new legislature had begun. The OECCC had already held meetings in June 2019 with members of various political parties in the Congress of Deputies, in which it presented a proposal for the full legalization of cannabis.

At the time, an initiative to legalize only medical cannabis was suggested, as it was felt to be more feasible than including recreational use as well. The OECCC’s proposed medical cannabis law consists of 123 articles, six additional provisions, and four final ones, to legalize the cultivation of the cannabis plant for medical and therapeutic purposes, access to seeds, production, distribution, patient associations, and a broad system of penalties for violation of the regulations.