In Europe, the medical cannabis industry has been growing rapidly. Cannabis legalization in Germany triggered a snowball effect that caused several other European countries to follow suit. In Germany, cannabis plants can only be distributed by companies who have received a respective additional license, the German regulation for radioactive medical products. 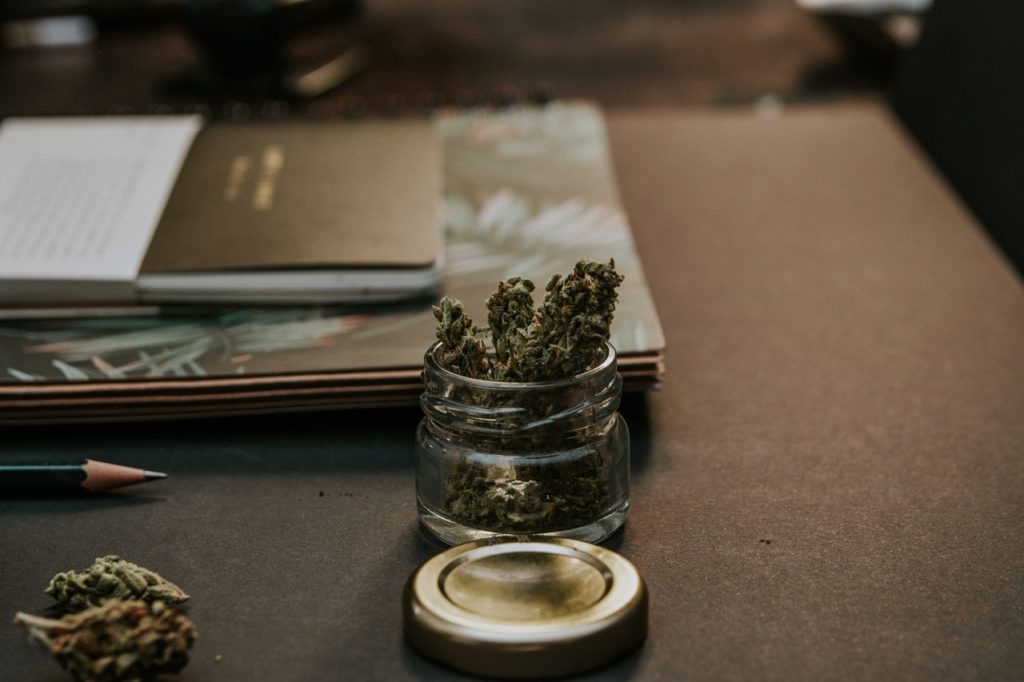 At the beginning of December 2019, it was reported that many importers of medical cannabis brought their merchandise into the German market, without having the necessary authorization according to the Ordinance on Radioactive or Ionizing Radiation Treated Drugs. When this became known, it was feared that there would be further shortages in the supply of cannabis for German patients, as companies were prohibited from importing medical cannabis treated in this way.

There was even the threat of criminal prosecution since the sale of the required products was deemed to be an illegal act. Now, within two months, the slumbering authorities and traders have apparently made up for what was overlooked for a good two years, and can again stock pharmacies with imported medical cannabis.

By installing the Hemp.im mobile application, you will be the first to know and receive updates from the best cannabis news aggregator. Learn about potential opportunities in the rapidly changing marijuana space and become familiar with leading professional investors focused on the industry.

Medical cannabis in the German market

According to Apotheke Adhoc, unbureaucratic solutions that have not been described in more detail are said to be responsible for the fact that more than twenty importers who previously seemed to have no legal protection are now allowed again to place medical cannabis flowers, on the German market, from the exporter Bedrocan.

The producer of medical cannabis, which provides around 200 kilograms of cannabis every month, secures the supply in the country to a certain extent, which is why a longer-term failure would have led to enormous bottlenecks on the part of patients with a doctor’s prescription.

However, the “cannabis bottleneck catastrophe” has now been averted, as all affected importers, which were not previously equipped with the appropriate radiation licenses, are now in possession of the required permits. At the moment, medical cannabis can be traded again regularly without legal consequences.

When asked, the BfArM confirmed that more than one hundred such licenses have been issued to about twenty companies operating in this field, which will help to ease the situation. Most of the importers also reported that they had received all the necessary approvals and were therefore now fully represented on the market again.

However, a special case in the events was probably the Canadian producer Aurora, which did not treat its cultivated cannabis with radioactive or ionizing radiation. The company used a so-called e-beam method, which of course requires special permission from authorities.

After several years in which their cannabis-derived flowers were illegally placed on the market, the cannabis plants used in the country have now been certified according to EU-GMP and is said to have all the necessary permits from the local German authorities.

As a result, Aurora Cannabis has three legally fully accepted cultivation plants, so that production capacities for the international market are said to have increased to 230%. The company will now also process all accumulated orders so that patient healthcare can be ensured without further bottlenecks.

As good as the news may sound for all affected medical cannabis users in Germany, it is difficult to understand why trade in CBD-based products, manufactured from EU-certified non-intoxicating cannabis, are currently facing such legal hurdles, thus acutely threatening the livelihoods of smaller businesses. Unbureaucratic solutions would probably be urgently needed in this area too, instead of relying on flimsy and belated arguments in the disproportionate pursuit.