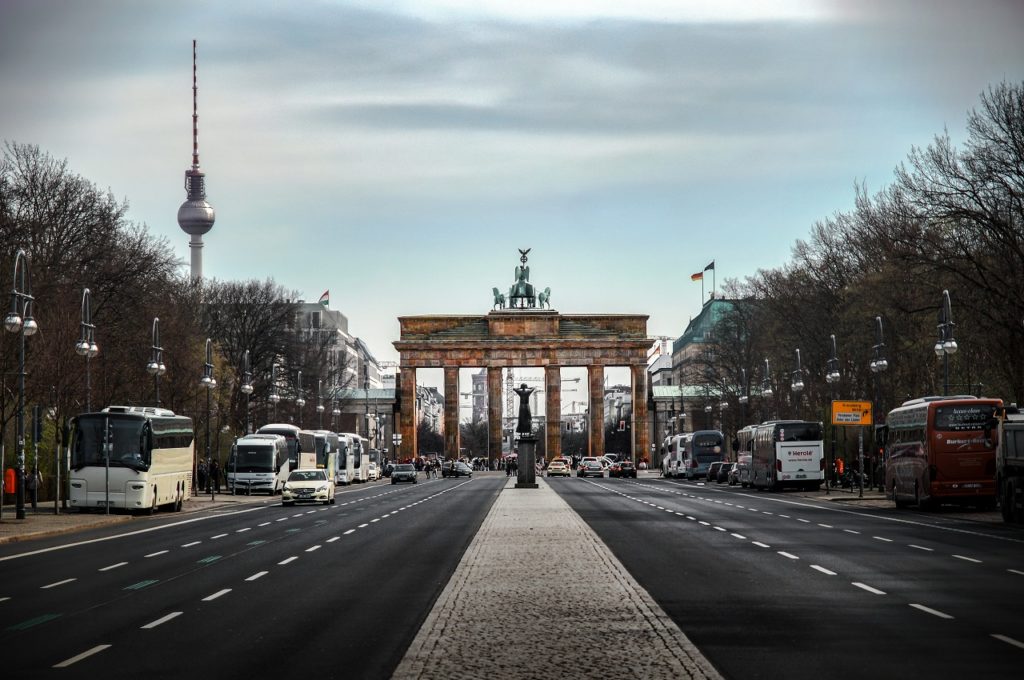 The company VAAY commissioned an opinion poll on cannabis legalization in Germany at the end of 2019 and 12,000 people took part in the largest representative survey on cannabis in Germany to date.

Read more on cannabis legalization and catch the latest cannabis news with the Hemp.im mobile app.

The largest survey on cannabis legalization in Germany

According to VAAY, the survey was designed to measure the diversity of opinions on cannabis legalization in Germany based on a range of demographic data.

Respondents were categorized by their state, followed by their voting intentions for the Bundestag elections. The results were supplemented by analyses of age, marital status, employment level, gender, and children.

“Overall, the result is the largest representative survey on the legalization of cannabis in Germany, which gives a clearer picture of the current public opinion on the subject,” said VAAY.

Most citizens are in favor of cannabis legalization in Germany

The results showed that 84.1% of Germans support the legalization of cannabis to some extent. 42.1 % support full cannabis legalization in Germany, as well as taxation and regulation for recreational use. On the other hand, 42.0% of respondents support at least the current legislation for medical purposes and only 9% of respondents believe that cannabis should be completely illegal.

Berlin stands out. According to the survey, 49.7% of Berlin citizens in favor of complete legalization which is very close to an absolute majority. Hamburg and Schleswig-Holstein follow.

In general, it is becoming apparent that between 42% and 46% in the north and west of Germany support general legalization, while in the middle and east of Germany people only prefer cannabis legalization in Germany for medical purposes.

Overall, at least 75% of respondents in each federal state support the legalization of cannabis for medical or recreational use.

On average, less than 10% of respondents say that cannabis use and possession should be criminalized, regardless of the province. Saxony-Anhalt has the most supporters of criminalization with 16%. The lowest percentage of support for this statement is in Bavaria with 6.9%.

The polling institute also asked the participants which party they were likely to check the box for in the next federal election. In some cases, there are big differences. The majority of the interviewed people who will vote for the Greens (58.0%) or the Left (56.6%) are in favor of complete cannabis legalization in Germany with regulation and taxation.

91% of Green supporters are either in favor of legalizing cannabis as medicine or complete legalization. This is the highest proportion overall among all parties.

Among the supporters of the SPD, 46% support complete cannabis legalization in Germany. Among swing voters or supporters of other parties, the figure is as high as 57.3%.

Those intending to choose AfD represent the largest proportion of advocates of cannabis criminalization at 16.8%. They are followed by supporters of the FDP (12.8%) and the Christian Democrats (10.9%.)

Overall, regardless of their voting intentions, voters at least support cannabis legalization in Germany for medical purposes with over 75% approval. Respondents who intend to vote for the Greens have the highest percentage at 91%.

Men are more in favor of cannabis legalization in Germany

In the population under 50 years of age, there is an overall majority of a good 50% in favor of full legalization. However, this support decreases with increasing age. Nevertheless, even in the age group of 65 years and older there is a high level of support (56.1%) for medical cannabis legalization in Germany.

Among the women surveyed, only 35.9% support full legalization. On the other hand, fewer women support the criminalization of cannabis at only 7.7%. Among men, the figure is 10.4%.

How do parents judge the subject?

Cannabis is an important issue for parents and also for their children. The interesting result of the survey is that parents have a generally positive view of cannabis.

44.1% of this population group supports the legalization, regulation, and taxation of cannabis, this compares to only 41.1% among those who are childless.

However, 10.1% of parents are also in favor of criminalization. Among adults without children, the figure is only 8.4%. In addition, twice as many parents as non-parents support the illegality of cannabis coupled with impunity (7.0%.) In comparison, the figure for people without children is only 3.3%.

How the survey was conducted

The cannabis survey was conducted via Civey, an external opinion polling platform with machine learning technology. It uses an online survey network of more than 25,000 websites to gather user opinions around the clock.

Civey has developed a procedure to compensate for possible distortions. The survey responses were reviewed to determine whether the user is a real person, provides sufficient information and the answers are truthful. A quoted sample is drawn based on variables such as age, gender, voting intention for the Bundestag election, time and place of voting. This is to ensure that a minimum number of respondents from each population group has been considered.

Finally, the votes in the sample are re-weighted according to other socio-demographic aspects such as age, gender, marital status, population density, purchasing power and party preference in order to correct remaining distortions. Finally, the weighting of the data presented in this survey on cannabis legalization in Germany is based on the official population data obtained from the Federal Statistical Office or the Federal Election Commissioner.

First published in Leafly, a third-party contributor translated and adapted the article from the original. In case of discrepancy, the original will prevail.