The ruling to legalize cannabis for recreational and medical use in Mexico is about to be presented and will bring a series of modifications to various laws. There are provisions that legalized the recreational use and the import of cannabis for medical use, but Cofepris (the Federal Commission for the Protection against Sanitary Risk) has neither issued nor authorized these regulations. 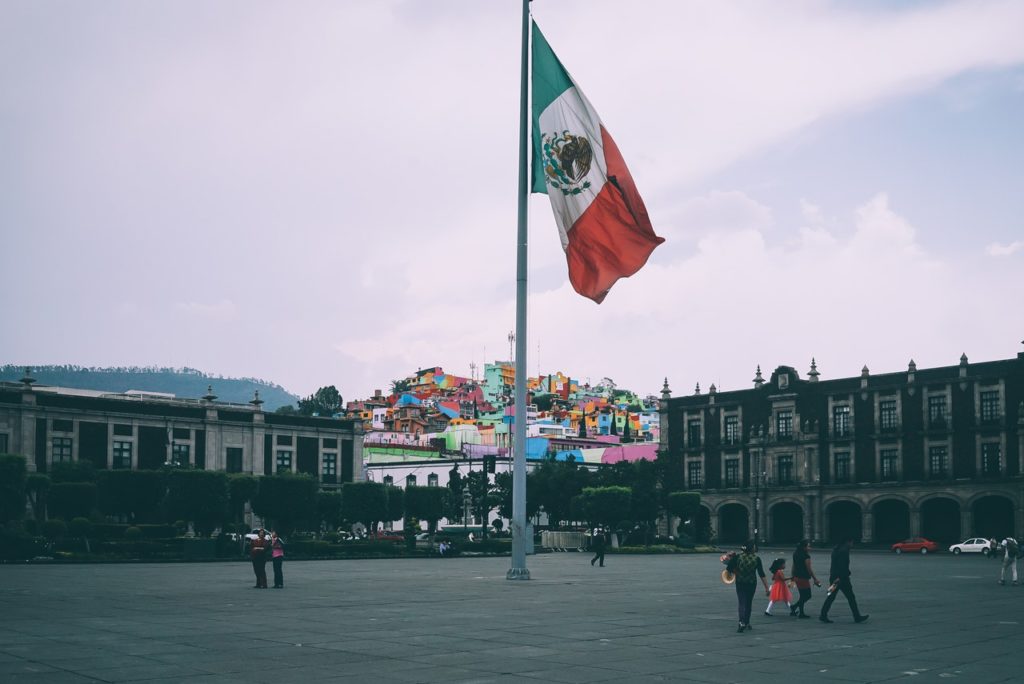 Officials are still discussing legal cannabis in Mexico. At the Cannabis Regulation Board, the Secretary of the Interior, Olga Sánchez Cordero, the Secretary of Health, Jorge Alcocer, the President of Cofepris, Alonso Novelo Baeza, and Gady Zabicky Sirot, National Commissioner Against Addictions, all gathered to discuss the Draft Opinion for the Regulation and Control of Cannabis and the General Health Law.

President Lopez Obrador does not like to talk about cannabis issues and for that reason his position is not known. However both the coordinator of Morena in the Senate, Ricardo Monreal, and Cordero consider that it is time to end the discussion on legal cannabis in Mexico.

There are provisions that legalized the recreational use and the import of cannabis for medical use, but Cofepris (the Federal Commission for the Protection against Sanitary Risk) has not complied with them because it neither issues nor authorizes these regulations.

In Mexico, it is difficult to measure the size of the illegal market for cannabis and hemp, both for recreational use and for the development of medical or industrial alternatives, but the criminalization of cannabis and hemp has been a major price driver causing market distortion.

The ruling proposes the creation of a Mexican Institute for the Regulation and Control of Cannabis, as a decentralized body of the Ministry of Health. This means that the Secretary of the branch and Cofepris will be decisive to regulate legal cannabis in Mexico without limiting individual rights.

The market for legal cannabis in Mexico

Grand View Research has issued several estimates on the evolution of the expected market for cannabis in the world. In the document “Mexico Medical Cannabis Market Size, Share & Trends Analysis Report by Application (Chronic Pain, Cancer), by Product (Oils, Buds, Tinctures), and Segment Forecasts, 2019- 2025,” it cites that the market was worth $47.3 million in 2018, but its legalized growth rate could be 27.7% on average.

That said, there won’t be any truth to this until there is legal cannabis in Mexico. Estimates show that between 5,000 and 6,000 tons of cannabis have been planted, but there are documents from the DEA that inflate the Mexican statistics by 22,000 tons which is almost the size of white corn production and about 200% of what is estimated to be consumed by Americans. The planting of legal cannabis in Mexico would facilitate the market.

However, the discussion on legal cannabis in Mexico continues soon and most likely outlines the final mechanism or forum for discussion to “fine-tune the draft” and turn it into the initiative. It is not ruled out that Mario Delgado, Morena’s coordinator in the House of Representatives, will join a proposal for legislation in conference during the legislative period.

First published in Dinero en Imagen, a third-party contributor translated and adapted the article from the original. In case of discrepancy, the original will prevail.