Spain is getting closer and closer to cannabis legalization. After the parliamentary elections in November 2019, political authorities showed support towards reforms of cannabis policy. Alberto Garzón, the Minister of Consumer Affairs, has already openly demanded a discussion about legal cannabis in Spain a few times. Salvador Illa, the Minister of Health, also supports Garzón’s point of view. 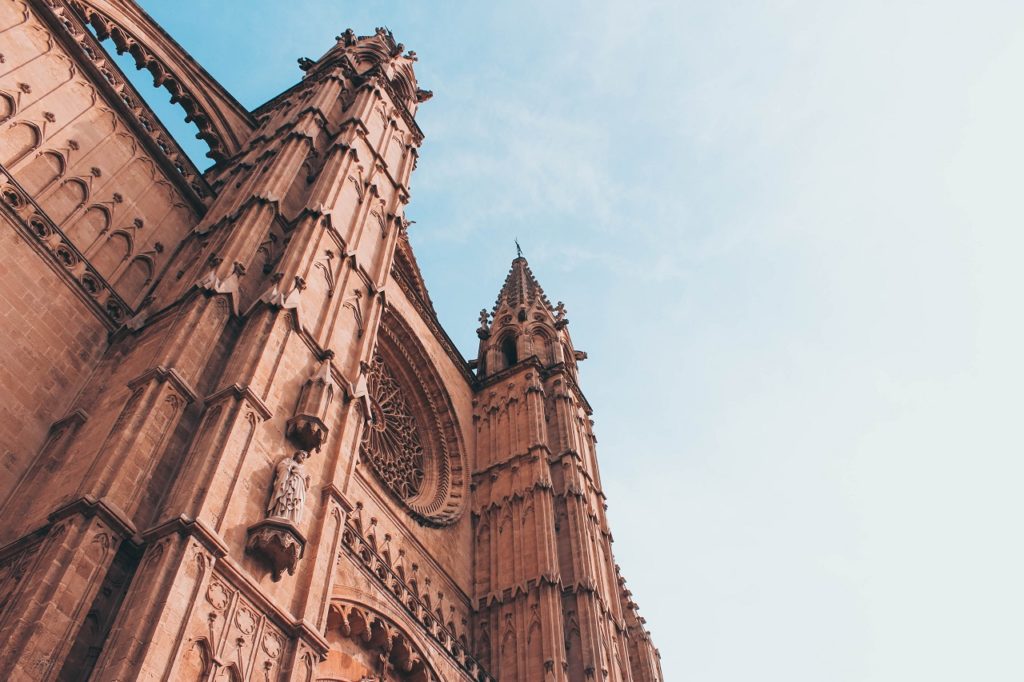 Parliamentary elections in Nov. 2019 may have cleared the way for legal cannabis in Spain. Both the current parliamentary majority and the relevant ministries signal support for progressive reforms of cannabis policy.

Alberto Garzón has recently been appointed Minister of Consumer Affairs in Spain and Salvador Illa will become the Minister of Health. Both are seen as hope by advocates who wish to see legal cannabis in Spain.

No application has been submitted to approve legal cannabis in Spain

Garzón had already publicly demanded the legalization of marijuana several times and Illa had also been open to this.

To date, no timetable has been announced as to when the debate on legal cannabis in Spain and regulation of the market will start. Neither of the two ministries had taken the initiative for this so far, but given the constellation in parliament, the timing seems to be favorable.

If the initiative came from the Ministry of Health, it could simply amount to legal cannabis in Spain as a medicine. However, the Constitutional Court later declared the legislative initiative invalid.

Many now hope that Garzón and the Ministry of Consumer Affairs will take action and that the regulation of cannabis as a stimulant will also be discussed.

Legalization is a gain for Spain

The president of the Spanish Medical Cannabis Observatory, Carola Pérez, considers Spain to be backward compared to other countries, especially in the medical field.

In this legislative period, she sees great opportunities to catch up in this area. In 2015, the Cannabis Observatory was founded in order to research the medical benefits of the cannabis plant more closely and to advance projects accordingly.

The lobbyist and lawyer Bernardo Soriano goes one step further. In addition to the almost 200,000 patients that cannabis could help, he also sees a great need for the legal framework for recreational legal cannabis in Spain.

According to him, Spain could generate tax profits of $2.09 billion (€1.9 billion) from this sector. In addition, there would be an economic upswing through an industry that would create at least 38,000 new jobs and relieve the country’s security forces.

Tolerance should become a law in Spain

The arguments are clear for legal cannabis in Spain. Legalization is therefore within reach in the coming years.

Until the proposal is officially presented to Parliament, everything remains under speculation and theory. Thanks to the policy of tolerance, cannabis has been widely accepted in Spain for several years.

With legal cannabis in Spain, the country hopes to take the illicit market’s business with the industry out of their hands.