Despite evidence showing the medical use of cannabis, Spain has no specific regulations governing its use. This is one of the demands included in most proposals for cannabis regulation. Various regional laws have been passed regarding the so-called cannabis social clubs at both the autonomous community and the local government level. Currently, Spain does not prohibit cannabis medical use. 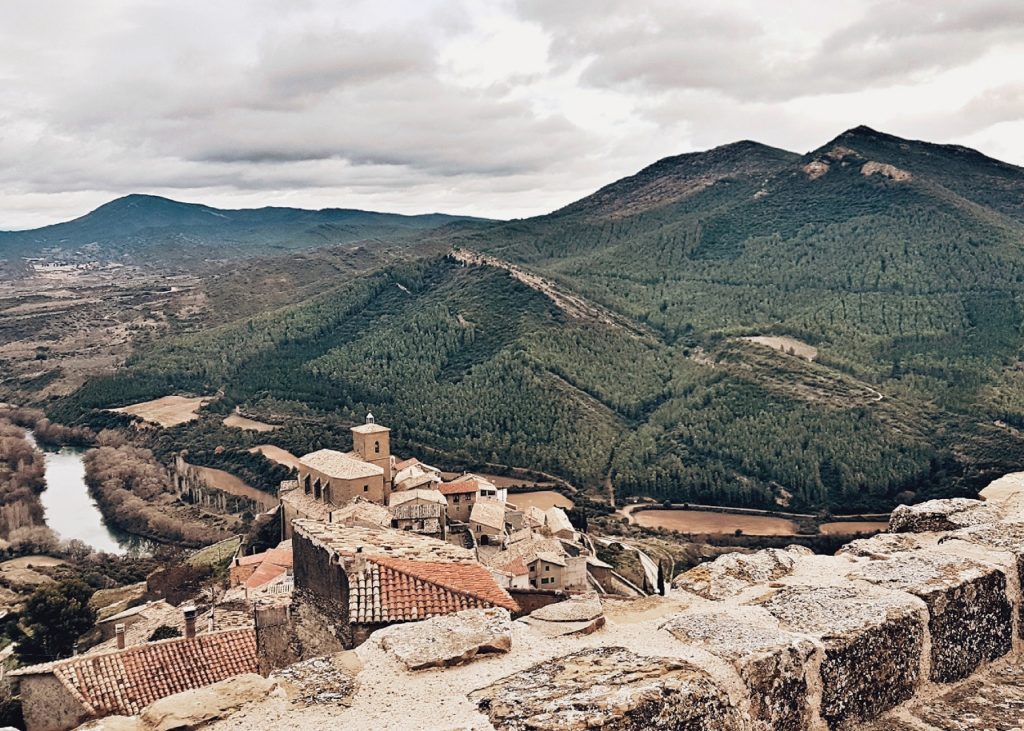 The draft law, prepared by the European Monitoring Center on Cannabis Use and Cultivation (OECCC) proposes a regulation based on the right to self-cultivation and the regulation of medical cannabis clubs.

The text of the proposal is included in a book published last September in collaboration with other cannabis groups under the name “Medical and Therapeutic Cannabis Act.”

The proposal for medical cannabis in Spain

OECCC President, Noemí Sánchez Nàcher, explained that she has already met with several political parties, but in view of this new legislature, she will give 100 days from the beginning of April to make a new round of contacts.

“From the cannabis social movement we want to bring together all the voices of the social movements because there are many sectors affected by the current archaic regulations for medical cannabis in Spain”, she said.

This is why the OECCC has decided to start pushing for changes in the regulation of medical cannabis in Spain.

Regulations for medical cannabis in Spain

“Firstly, we have talked about the Medical Cannabis Act because it seems that the political landscape was more favorable to medicine, but we are in favor of recreational and medical use,” said Nàcher.

“Since the debate on medical cannabis in Spain has already emerged, the country had to be prepared,” explained Hugo Madera, former President of the OECCC and one of its current spokespersons.

The proposed law for medical cannabis in Spain is still open to change and is based on several years of work by this organization. The results of the Cannabis Survey with over 4,000 participants is also available for preparing the law.

“It is a very important tool,” said Nàcher. “It is a way for all interested people to contribute to the project.”

Nàcher pointed out that compared to other surveys related to substance consumption, in which there is a bias towards negative effects, in this survey, many of the questions are aimed at elucidating the beneficial contributions that cannabis users find, as well as the reasons that have led them to consume it, to keep consuming it or to abandon it.

A law focused on the consumer and self-cultivation

The text of the proposed Medical Cannabis Law is divided into three areas: cultivation for own consumption, clubs of consumers of therapeutic cannabis and production companies, including the creation of a Spanish Cannabis Institute, which would act as a control body, and the regulation of “grow shops.”

“What is proposed mainly is self-cultivation. If there needs to be companies, perfect, but that does not restrict the freedom of people to grow their own medical cannabis in Spain,” stressed Nàcher.

The text sets the maximum for self-cultivation at 3.6kg per year per person, requiring a doctor’s prescription to grow medical cannabis in Spain, and that up to 100g can be legally carried on the street.

In the case of cannabis clubs, which are also accessible to adults with a medical prescription, it imposes a maximum number of 365kg per year and periodic controls.

Currently, despite the fact that the international conventions to which Spain is attached do not prohibit the medical use of cannabis in Spain, it remains in a legal vacuum. The OECCC pointed out that the problem arises from the fact that cannabis is classified in Lists I and IV of the 1961 Single Convention on Narcotic Drugs, which includes the most dangerous substances with little or no therapeutic value.

“This classification was made without a scientific report from the World Health Organization,” the observatory said. “In fact, their inclusion is due more to moral, racial and economic criteria than to public health.”

In October 2018, the World Health Organization recommended the reclassification of cannabis on the basis that no previous studies had been done on the effects of this plant and recognizing its medical value. Even the European Parliament has claimed the therapeutic value of cannabis and asked the Member States for a legal definition of medical cannabis as well as facilitating access to it in motion without legislative value.

In Spain, the Spanish Agency for Medicines and Health Products is currently responsible for granting licenses for the cultivation of psychoactive cannabis on the basis of the 1967 Narcotics Law; a system which the OECCC accuses of being “opaque,” in which the requirements for legally growing and distributing medical cannabis in Spain are not clearly stated.

This is a model copied, according to the observatory, from the one set up in Portugal, where licenses are granted to large pharmaceutical companies with Canadian, American or Spanish investment.

For this reason, the law proposed by the OECCC includes a classification of the different types of licenses related to medical cannabis in Spain as well as the requirements to qualify a control body (the Spanish Institute of Medical Cannabis.)

First published in El Tambor, a third-party contributor translated and adapted the article from the original. In case of discrepancy, the original will prevail.