The Official State Gazette published a decree from the Ministry of Health establishing the maximum amount of THC for cannabis edibles in Italy made from cannabis seeds, flour or oil. According to the decree, only 2-mg of tetrahydrocannabinol (THC) can be used per kilo in flour, while oil may not exceed 5-mg. The entry of this decree opens the doors to more cannabis cultivation for Italian farmers. 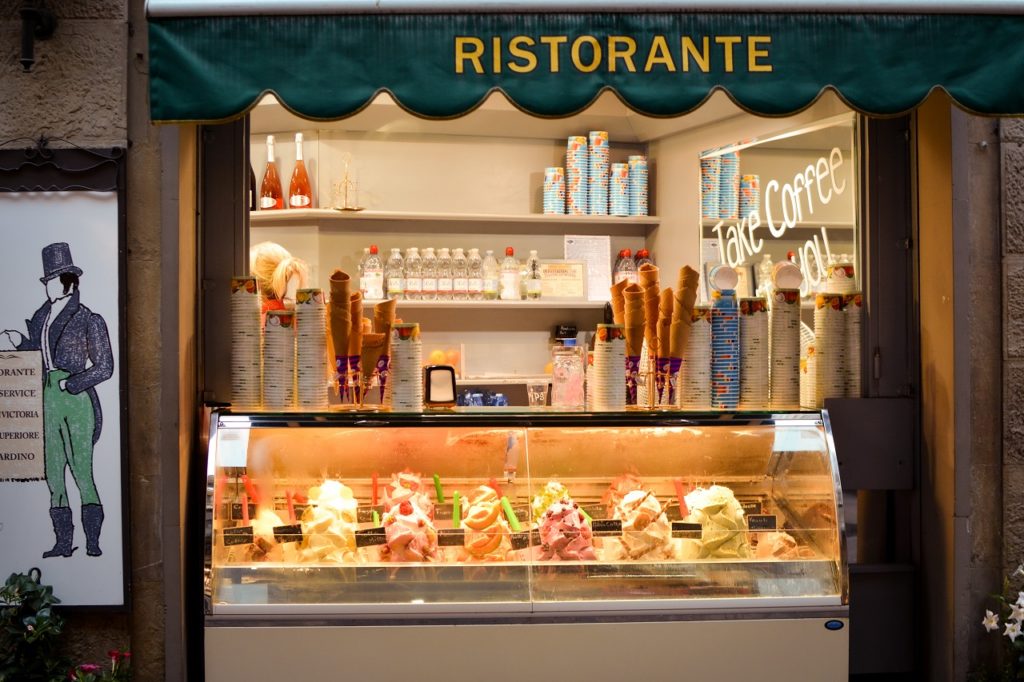 Cannabis edibles in Italy such as bread, candy or beer, will now be able to reach the market thanks to a long-awaited decree that stipulates limits on the substance for the first time.

Since 2016, Italy has a law that allows the cultivation of cannabis to produce cosmetics, fertilizers, biological construction materials, textiles, biomass fuels, fertilizers and edibles.

However, in order to produce edibles, the permitted limits for tetrahydrocannabinol (THC) had to first be clarified. The Official State Gazette published a decree from the Ministry of Health to set the maximum amount of THC (the psychoactive substance in cannabis) in cannabis edibles.

Cannabis edibles in Italy slip through the law

In the case of flour obtained from seeds or plants, only 2-mg can be used per kilo, while oil may not exceed 5-mg for the same amount.

“The decree was very much welcomed by the sector as it will open the doors of a market that has been closed to Italian farmers,” explained Efe Stefano Masini, an expert in agricultural law from the Coldiretti Growers’ Association.

In Italy, it was already possible to find pasta, cookies, sweets or other products with derivatives of this controversial plant, but they came from other parts of the European Union (EU.)

Meanwhile, farmers could not manufacture cannabis edibles in Italy until they established the legal maximum limits of the substance.

This gave rise to the paradox that anyone could buy cannabis edibles with low THC in Rome or Milan made in Amsterdam or Paris, but not made on Italian soil.

“This is due to the principle of mutual recognition of the European single market, which allows products to move freely across the continent without the need to harmonize the different laws of its Member States,” said Masini.

He added that the determination of specific limits by the health administration to produce cannabis edibles in Italy will make it possible to start a whole sector of products obtained from seeds, oils and other ingredients derived from cannabis.

The possibility of competing with other cannabis edibles that have arrived from abroad opens up new options for Italian companies and factories and an increase in cultivation is expected.

According to the 2018 data estimated by Coldiretti, in the last five years, after the approval of the above-mentioned law, the extensions of cannabis have multiplied by 10 up to about 4,000 hectares in the whole country.

At the moment, Italy has around 3,000 factories dedicated to the cultivation of cannabis, employing around 10,000 people. This is an upward trend that is expected to continue as the choices for cannabis edibles in Italy and beyond are enormous: from biscuits, rolls, flour and oil, cheeses, cosmetics, household furniture, fuel for heaters or insulation for state-of-the-art “bio-construction.”

However, these figures are only a shadow of the past: until the middle of the 20th century Italy was the second largest hemp producer in the world after Russia, with up to 100,000 hectares, according to figures from the Italian Confederation of Farmers.

The group also applauds this decree as it allows farmers to “operate with greater transparency and less uncertainty,” despite the fact that the established limits are too low, and calls for raising them to be “more competitive in the marketplace.” They also argued that this type of crop reduces soil erosion and offers “versatile” production.

The recreational purpose, excluded from crops

The law does not allow recreational cannabis cultivation, but its eventual legalization tends to fuel political debate every few years.

The legislation does allow the marketing of cannabis edibles in Italy with low THC of up to 0.5% because they are not considered drugs, which is why the so-called “legal marijuana” shops have proliferated throughout the country without much criticism.

Last December, the Supreme Court surprised citizens by establishing that it is not a crime to cultivate minimum quantities of cannabis privately as long as they are for personal consumption and not for sale. This is because trafficking is a practice that Italy severely punishes with imprisonment and high fines.

First published in La Voz de Galicia, a third-party contributor translated and adapted the article from the original. In case of discrepancy, the original will prevail.