The Brazilian regulatory framework sets a comprehensive procedure for the manufacturing and importing of cannabis products as well as the requirements for commercialization, prescriptions, dispensing, monitoring and supervision for medical purposes. The Brazilian market attracts investors from all over the world, due to the population density, and the strength of fertile land for planting. 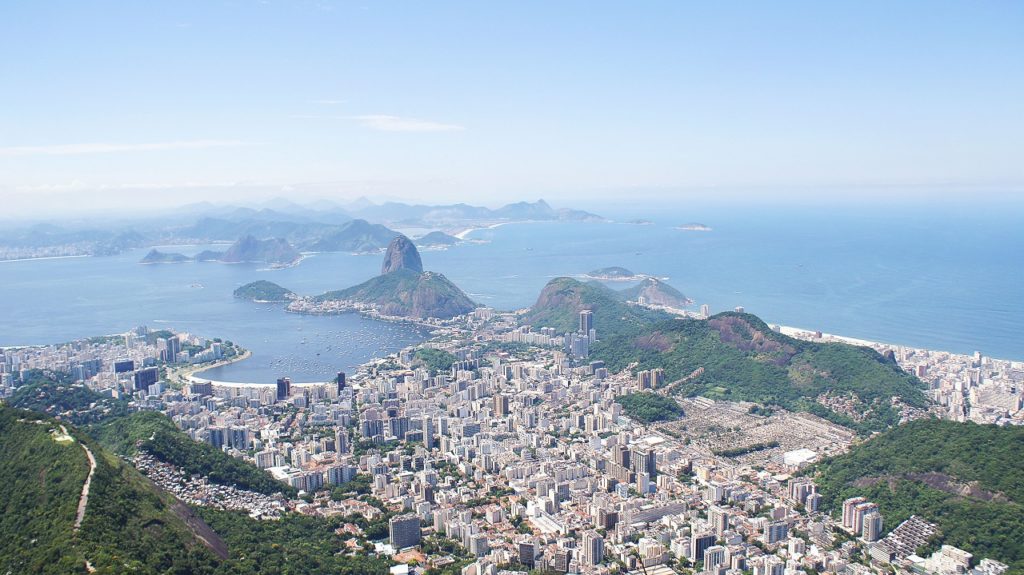 With the legalization of the sale of CBD in Brazilian pharmacies, officials have shortened time for patients and families who have waited up to three months for an authorization from the agency.

The new scenario is a relief for the population that depends on this solution to treat serious diseases such as Parkinson’s disease, Alzheimer’s, epilepsy or autism.

The authorization for marketing in drugstores and the flexibility of registrations still opens the doors for other processes to be carried out in the country, such as filling the product.

With the dollar at the current level, bringing stages of production to Brazil should bring prices down to a quarter of the current value, making CBD medicine more accessible to the neediest population.

In addition to the obvious benefit to the population, the numbers of the growth potential of the medical cannabis market in the country are very encouraging. According to data from the New Frontier and Green Hub research companies, the sector should move up to $1.12 billion (R$ 4.7 billion), equivalent to 6.5% of the total turnover of the Brazilian pharmaceutical industry.

If we draw up estimates based on the experience of countries and states where cannabis is already commercialized, the generation of jobs will be another field-driven after cannabis legalization in Brazil. In Florida, for example, the sector will have been responsible for creating 15,000 new jobs since the regulation.

Obstacles for cannabis legalization in Brazil

For the medical cannabis market to reach its full potential in Brazil, however, there are still some obstacles. The worst of them is misinformation.

The country has 450,000 doctors and only 1,100 of them prescribe cannabis-based medicines. This is a tiny number compared to the 4 million Brazilians who can benefit from this treatment and cannabis legalization in Brazil.

This scenario should change due to the growth in demand. Even with the bureaucracy prior to Anvisa’s decision, in 2019, Brazil reached the mark of 78,000 units of commercialized pharmaceutical CBD-based products. Most of them were purchased by SUS (Unified Health System) itself, which supplies them to patients without conditions to pay for the products by means of a judicial decision.

Health Minister Luiz Henrique Mandetta has already stated that Pasta should evaluate the inclusion of CBD in SUS treatments. The same minister, however, is opposing the legalization of cannabis in Brazil including planting regulations, one of the major obstacles for the market to boom and for the population to have broad and democratic access to these treatments.

The Brazilian market attracts the world

The “fake news expedient” is one of the weapons of the most conservative sectors of government, contrary to the agenda. The most ardent critic is Osmar Terra, Minister of Citizenship, who uses the flag of anti-drug policy to defend opposing cannabis legalization in Brazil and even the legalization of hemp.

The confusion between extremely different issues foments prejudice, which not only harms the development of the sector and the progress of cannabis legalization in Brazil but also affects the lives of thousands of families who have seen symptoms diminish and crises cease after the use of CBD. There is no plausible justification to deny relief from these pains.

In addition to stimulating a serious discussion about the use of drugs with cannabis derivatives, the Brazilian market attracts glances from all over the world due to the population density, the strength of fertile land for planting and the estimates of millions of possible new patients with diseases for which cannabis derivatives are indicated.

Brazilians are proud to be pioneers in this market. For example, Hemp Meds Brazil was the first company to receive authorization from Anvisa to import cannabis and supply them to SUS patients in 2013.

More steps to be made towards cannabis legalization in Brazil

The organization has remained active in the Brazilian market, importing drugs manufactured in the United States for about 2,500 patients who depend on the company’s solution.

Brazil was a pioneer in the field of research on the use of cannabis, which since 1970, through the work of scientist Esvaldo Carlini, has shown its anticonvulsant and therapeutic power. Since then, 49 years have passed until the regulation of the sale in pharmacies, published by Anvisa on Dec. 3, 2019.

First published in Diardo Do Comercio, a third-party contributor translated and adapted the article from the original. In case of discrepancy, the original will prevail.