More and more Brazilians see medical cannabis as the only possibility of attenuating the symptoms of a wide range of diseases. They are faced with the absence of specific legislation to regulate this segment. At the moment, cannabis imports in Brazil are restricted. Only patients with prescriptions can import medical cannabis, in an expensive process that can last up to 60 days. 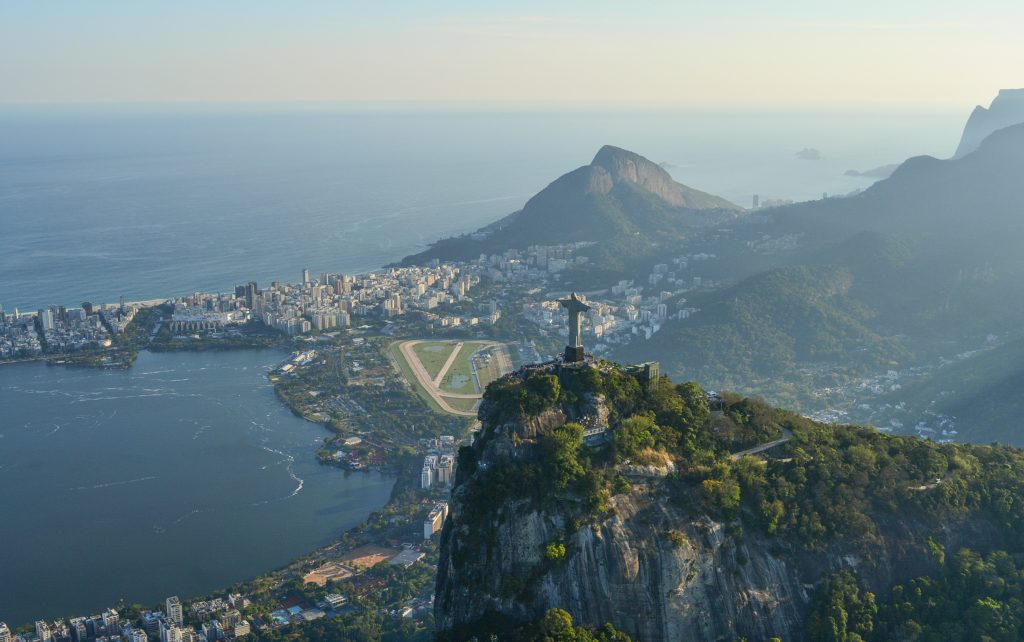 The cannabis market in Brazil could be one worth billions, if it happens. By postponing the regulation of cannabis for medicinal purposes, Anvisa harms 3.4 million patients and prevents investments of at least $105 million (R$440 million) from companies interested in the cannabis market, which can be worth up to $2 billion (R$4.7 billion).

For more information on cannabis in Brazil, check out the Hemp.im app. This app collects the latest cannabis investing news in bite-sized chunks that are easy to digest.

You can easily find news on how to make money in the burgeoning cannabis industry and other information about cannabis businesses.

Cannabis in Brazil could help a variety of patients

Melissa Sayon was 20 years old when she was diagnosed with essential tremor. At the time, faced with scarce and invasive treatment alternatives, she decided to live with the disorder that affected her hands and head without much frequency.

Over time, however, the problem became chronic and started to bring difficulties and constraints to the daily life of the businesswoman in the communication sector.

The relief took a while to arrive. Currently, at the age of 43, she always has an imported cannabis-based medicine at hand.

“The treatment changed my life, but everything is still bureaucratic and elitist,” she says, referring to the process of buying the drug, which takes, on average, 45 days and costs $200 (R$800) per month. “It’s a crime to limit access or deprive people of a cheaper option.”

Indicated for the treatment of multiple sclerosis, Mevatyl, produced by the British company GW Pharmaceutical, is the only drug registered in Brazil and sold in local pharmacies.

The subject is at the center of a series of bills under discussion in Congress. It was the target of two public consultations opened by the National Health Surveillance Agency (Anvisa) in June this year, which dealt with the registration of medicines and the planting and local production.

The proposals were put to a vote in October. But, since then, the process has been postponed on two occasions.

The cannabis market in Brazil for therapeutic purposes is beginning to show its potential as a business as well. In the United States, for example, the medical cannabis sector is already worth $10 billion a year and employs 300,000 people, according to Whitney Economics.

With other derivative products and legal recreational use, reports estimate that the global cannabis market will generate revenue of $194 billion by 2026. The projection takes into account only the current number of 40 countries with specific regulations for these purposes.

A research conducted by the consultancies Green Hub and New Frontier in Brazil, estimates that medical cannabis has the potential to serve 3.4 million patients after the first three years of legalized cannabis.

At the end of this period, the cannabis sector would be worth up to $1 billion (R$4.7 billion).

Several companies are interested in the Brazilian cannabis market

These figures have attracted the interest of several companies in the market.

Taking into account the plans disclosed publicly, the local investments already made and the ones projected exceed the amount of $105 million (R$440 million).

Among the companies that have recently entered the cannabis market in Brazil are:

For the executive, two factors, in particular, have been supporting the uncertainty of the cannabis market in Brazil.

The first is the lobbying by representatives of the traditional industry in favor of synthetic cannabis-based drugs, which are still in the initial phase of studies.

The second component is the contrary position of the federal government itself. This stance would be translated into a strategy to postpone the vote on the proposals in Anvisa until the end of the term of office of William Dib, president of the agency, who has already shown himself to be in favor of regulation.

In this context, the company found support even among government allies. Former army commander and current advisor to the Institutional Security Cabinet, General Eduardo Villas-Boas, who suffers from a degenerative neuromotor disease, has defended the use of cannabis-based medicines on several occasions.

One of the priorities for 2020 is to invest in local research that reinforces the effectiveness of medicines.

“We are approaching the scientific community of institutions such as Unicamp, USP, and Unifesp to conduct these studies,” says Matheus Patelli, manager of operations and marketing of the company in Brazil.

Although not discarded, cannabis cultivation would not be included at first since this would require a series of studies to analyze the adaptation to the conditions of the country. Currently, this stage is carried out on own and third-party farms in Poland, Holland, and the United States.

First published in NEOFEED, a third-party contributor translated and adapted the article from the original. In case of discrepancy, the original will prevail.