Talks are still on the go for cannabis legalization in Mexico. By order of the Supreme Court of Justice, the Mexican Congress must regulate the adult personal use of cannabis. However, it has failed to articulate a project that satisfies users, entrepreneurs, and growers. The current legislation also incorporates bits and pieces of numerous other legislative proposals and may be further modified. 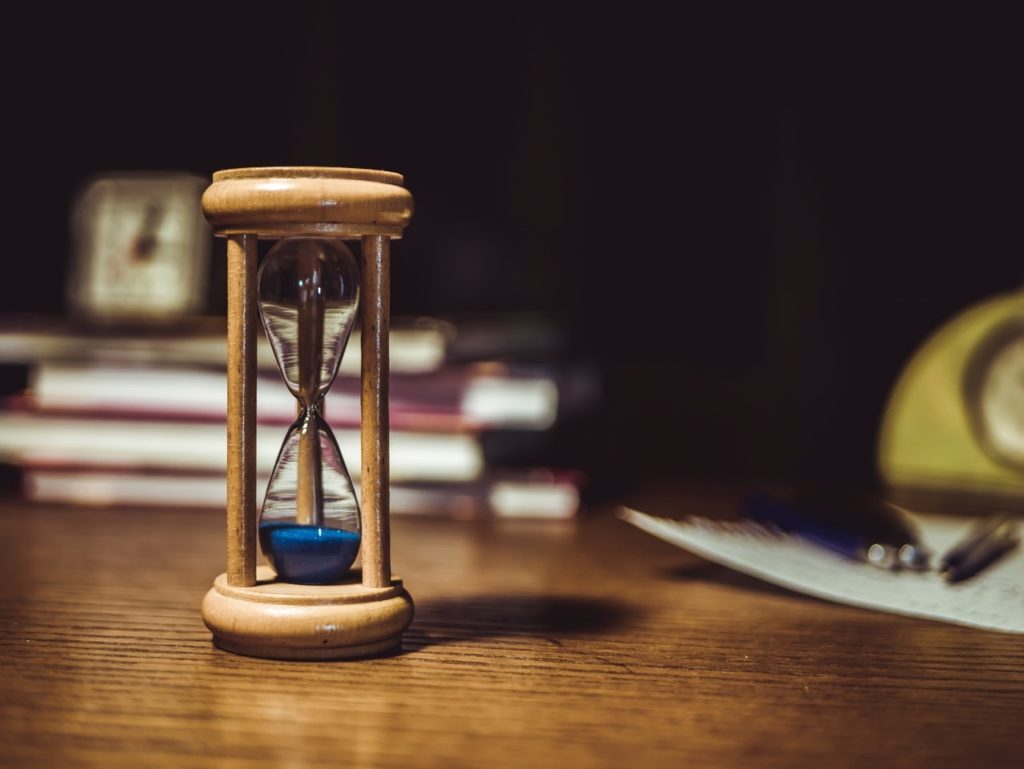 Mexican cannabis legalization has been approaching since November 2015 when the Supreme Court of Justice of the Nation (SCJN) determined that the prohibition of personal use of cannabis is unconstitutional.

This is because it violates the right to free personality development.

From that moment, the Mexican Court has ruled in the same direction in four more cases, forcing the U.S. Congress to modify several articles of the general health law and open the door for the legalization of the production, trade, and consumption of cannabis.

The Court’s mandate for Mexican cannabis legalization had to be fulfilled by the end of October. But after numerous forums, discussions, and bills from all political spectrums, the deadline expired without any approved project.

On Oct. 24, the Senate Justice Commission asked the SCJN for an extension to move the reform forward and the Court granted it, exceptionally, until Apr. 30, 2020.

For Tania Ramírez, director of the Drug Policy program titled the “United Mexico Against Crime” (MUCD), political will is needed to move the project forward. In addition, she points out, there have been failures in the process.

“Without a doubt the issue is difficult, but they have enough inputs to put together a serious and viable proposal and have not done so. This time-consuming process is nothing more than a failure of technique, organization, and how the legislative process is conducted,” said Ramírez.

A law tailored to big business

Shortly before the deadline for Mexican cannabis legalization was met, Morena’s own coordinator (the governing party) in the Mexican Senate, Ricardo Monreal, acknowledged that they were “undue pressure” from the cannabis and pharmaceutical industry to influence the bill and decided to “cool the discussion.”

As the current bill stands, cultivation and production requirements would limit the participation of small producers. For Snapp, the peasants, who are the ones who cultivate illegally today, are the ones who should be able to “cultivate, transform and sell the plant and have the greatest profits in this market.”

According to the political scientist, the medical cannabis law, approved in 2017, privileged foreign companies that can sell their products in Mexico “at very high costs for any Mexican family.” So far, this law has not been regulated.

For Canadian-Colombian doctor Paola Cubillos, who is working on medical cannabis research in Colombia, it is still too early to assess the social impact of the legalization of cannabis in Canada, which went into effect in October 2018.

“For now,” says Cubillos, “the pattern of consumption among young people was one of the biggest concerns they had before legalization.”

However, it hasn’t changed much. In fact, consumption appears to have increased more in adults who use cannabis for medical purposes.

So far, only two countries have carried out the legalization of cannabis, both for medicinal and recreational use. These are Uruguay and Canada.

Neither is comparable with Mexico, as they are much smaller in population and do not have problems of violence associated with drug trafficking.

“What Canada relied on to support legalization is that Canadians were already major cannabis users and this has not been associated with very significant health problems,” Cubillos said.

The cannabis situation in Colombia

In Colombia, a country much closer to Mexico in terms of its social characteristics (and also part of the drug trafficking chain) the legalization of medical cannabis was approved in 2016 and regulated in 2017.

However, it has also taken a long time to take off. But perhaps one of the biggest problems is that there is a double policy against cannabis.

On one hand, a regulated policy for medical cannabis is implemented, and on the other, the illegal production and commercialization of recreational use is combated. This has caused the violence to persist.

First published in FRANCE24, a third-party contributor translated and adapted the article from the original. In case of discrepancy, the original will prevail.Although we made reasonable efforts to provide accurate translations, some parts may be incorrect. Hemp.im assumes no responsibility for errors, omissions or ambiguities in the translations provided on this website. Any person or entity relying on translated content does so at their own risk. Hemp.im is not responsible for losses caused by such reliance on the accuracy or reliability of translated information. If you wish to report an error or inaccuracy in the translation, we encourage you to contact us.