Marijuana is still taboo in Brazil. The potential and strategies of the cannabis market were the subject of a discussion at the LATAM Retail Show. The conversation was mediated by the journalist Valéria França. She addressed international examples and possible strategies to stimulate the release of cannabis in Brazil. Potential markets are not limited to the pharmaceutical or cosmetics industries. 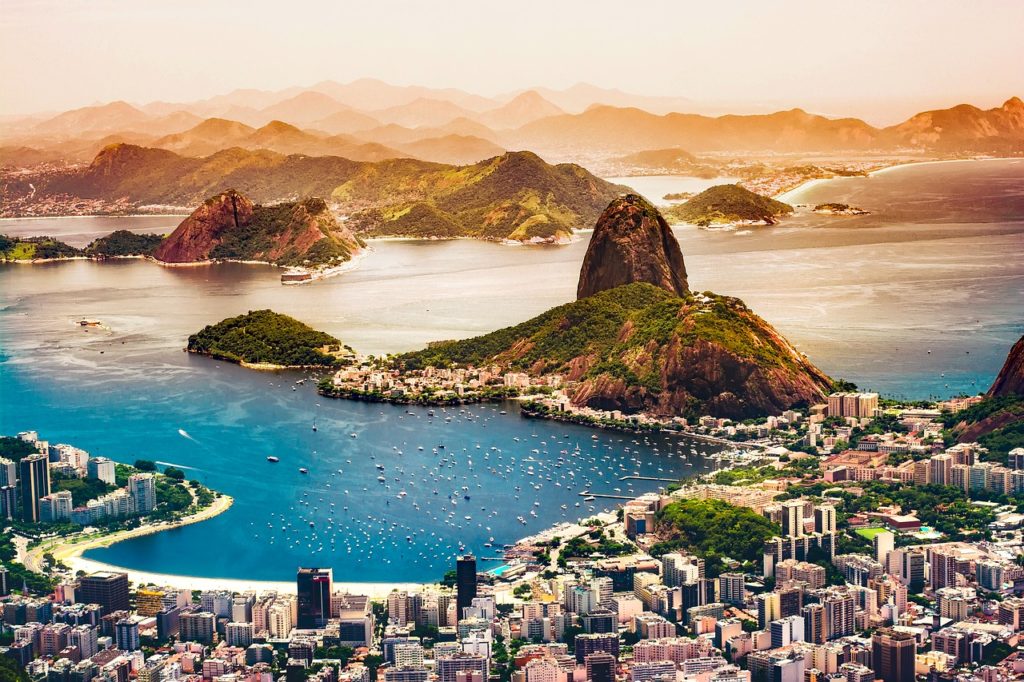 Talking about cannabis in Brazil is still taboo. When it comes to CBD (cannabidiol), however, the tone is a little different. As such, more investors are thinking about opportunities in the cannabis market in Brazil.

Although it still faces resistance, CBD, one of the active ingredients of cannabis, has been widely studied for its potential medicinal uses.

It is mainly for that potential that some Brazilian entrepreneurs have bet abroad with expectations of entering the market here as soon as possible.

The potential and strategies of the cannabis market in Brazil were the subject of a discussion at the LATAM Retail Show, held in São Paulo (SP) from August 27 to 29.

The conversation took place with journalist Valéria França and addressed international examples and possible strategies to stimulate the release of cannabis in Brazil.

The potential markets, by the way, do not have limits to the pharmaceutical and cosmetic industries.

Investors are betting on the cannabis market in Brazil

For José Bacelar, president of VerdeMed, removing CBD from cannabis can be an effective step to make the discussion more favorable.

In the U.S., he explains, the federal regulatory agency has done this by removing cannabidiol from the list of prohibited substances.

After this measure, Congress was able to propose a treaty that authorizes the cultivation of hemp, a variation of cannabis that has CBD, but low levels of THC. THC is responsible for psychotropic effects.

“The separation between medicinal and recreational use is one of the great challenges in demystifying the plant. We don’t need to talk about marijuana now to find a way forward,” he says.

Bacelar bet on the most advanced level of other countries to explore the cannabis market in Brazil. VerdeMed, a company he runs, has headquarters in Canada and works on the development of two CBD-based drugs.

While the Brazilian market isn’t open, a business unit based in the U.S. intends to export cannabis for Brazilian patients with medical prescriptions.

Potential in the Brazilian cannabis market

On par with Canada when it comes to the legalization of cannabis, Uruguay has another advantage.

According to Gabriela Cezar, “[Uruguay] has a free zone policy that eliminates the tax on equipment. Other advantages are the proximity to Brazil and the country’s connection to Mercosur.”

For her, the great challenge of this industry has to do with quality control. In order to use cannabis in medicine and even in cosmetics, companies will need to develop deep research and rigorous quality tests.

“There is variability among plants. It is necessary to know everything, from the concentration of molecules to their genetic characterization,” she said.

The executive remembers a public consultation recently organized by Anvisa to evaluate the possibility of allowing cannabis cultivation in Brazil. The results are expected in November.

According to the executive, legalization would unlock a market with a lot of potential.

Brazil is sitting on a billion-dollar market

Headquartered in the Caribbean, the company maintains a partnership with an American company to adapt the application of cannabinoids to the genetic profile of each person.

The business, on the other hand, maintains a less conservative view of the effects of substances like THC.

“By 2025, the cannabis market is forecasted to reach $200 billion in sales. I believe it will be even more, because, besides medicine, it has invaded markets such as cosmetics, beverages, and food,” he says.

The possibilities, according to Vinicius Vieira, partner of Hiria, go even further. According to him, the potential of the cannabis market has even stimulated niches such as fintech.

“As some institutions cannot invest in these initiatives due to issues such as compliance, these startups have sought to understand how they can support initiatives that involve CBD,” he says.

The construction and clothing markets are other less obvious niches. In these cases, the plant fiber can be used instead of traditional materials.

“If Brazil had the same regulation as countries that already allow exports, the projection is that we would have a possible market of $11 billion,” he says.

The Cannabis market is incredibly confusing for any investor to navigate and there are changes every day.

That is why hundreds of investors rely upon our cannabis investment news application, Hemp.IM, available on iOS and Android. Check out the store pages below for your device!

First published in epocanegocios, a third-party contributor translated and adapted the article from the original. In case of discrepancy, the original will prevail.

Although we made reasonable efforts to provide accurate translations, some parts may be incorrect. Hemp.im assumes no responsibility for errors, omissions or ambiguities in the translations provided on this website. Any person or entity relying on translated content does so at their own risk. Born2Invest is not responsible for losses caused by such reliance on the accuracy or reliability of translated information. If you wish to report an error or inaccuracy in the translation, we encourage you to contact us.