South American and North American cannabis companies combine in a merger between Northern Swan and Clever Leaves. Northern Swan’s investments in Clever Leaves have been successful and the company has positioned itself as a leader in the medical cannabis industry in Colombia. The capital acquired by Northern Swan amounts to $105 million, however financial agreement of the alliance was undisclosed. 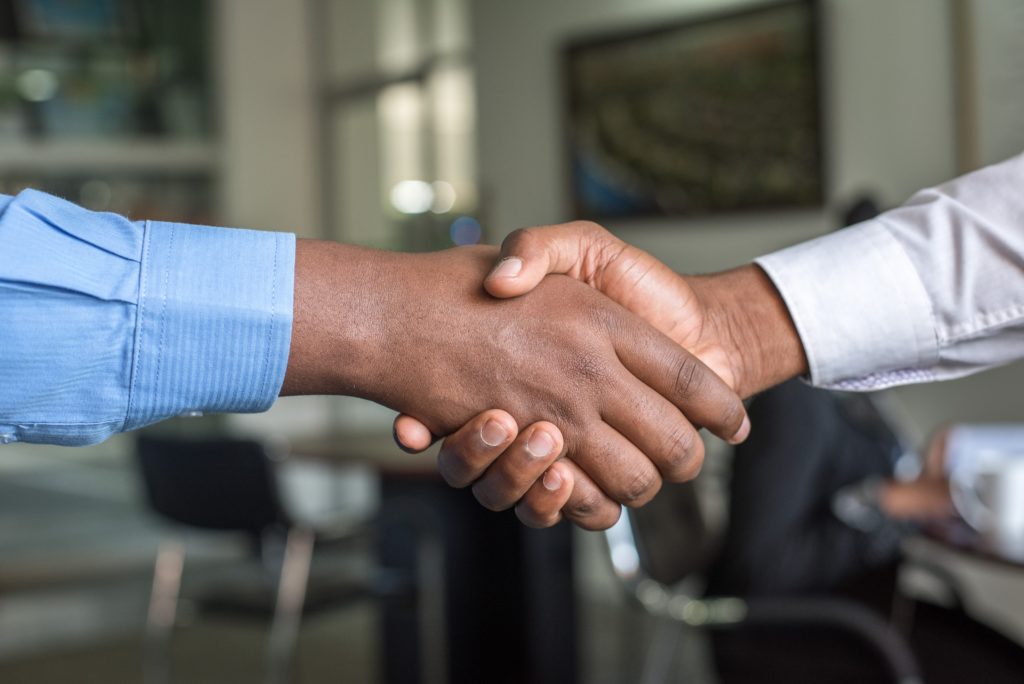 Clever Leaves is a vertically integrated company and certified producer of medicinal cannabis. On Tuesday, both companies announced an agreement to integrate their operations.

For market purposes, the companies will take the name Clever Leaves. Additionally, they will be completely in charge of Northern Swan’s assets in Germany, Canada, Portugal and the United States.

However, the financial agreement of the merger of these companies was not disclosed.

As announced, the company’s global operations will include the brand’s extraction facilities and crop operations.

The company will also manage investments in Germany, Canada and Colombia. This is along with those in Portugal, the United Kingdom and the U.S.

In total, they all reach more than 625 employees globally. The capital acquired to date by Northern Swan amounts to $105 million.

Clever Leaves President Andres Fajardo noted the company is dedicated to the development and consolidation of the highest quality pharmaceutical seeds and cannabis for patients around the world.

“Colombia’s agricultural vocation and its experience in the flower industry at a global level has the potential to transform the production chain of the medical cannabis industry. Today we begin a new chapter. The integration between Clever Leaves and Northern Swan will strengthen our capacity to supply the global medical cannabis market,” he said.

The announcement states that Kyle Detwiler, CEO of Northern Swan will assume his role as CEO of Clever Leaves.

Furthermore, Andrés Fajardo will continue as President of Clever Leaves, and will be appointed to the Board of Directors.

At the next shareholders meeting, the company is expected to increase the number of members of its Board of Directors.

They will also put the names of Kyle Detwiler as CEO; Andres Fajardo as President; Del Wright as Chief Strategy Officer of Northern Swan; Joe Salameh as Europe Director of Northern Swan; and Julian Wilches as Director of Corporate and Regulatory Affairs of Clever Leaves, to the shareholders for consideration.

The European cannabis market is young but represents one of the highest potential markets in the world, particularly for CBD and medical cannabis.

The European market is where the Canadian market was approximately five years ago. As such, this has created some large opportunities for cannabis investors.

One company looking to capitalize on this is London based World High Life (NEX:LIFE). This company identified and supports high potential cannabis and CBD companies in the European market.

Their first purchase has been Love Hemp, the UK’s largest hemp manufacturer. The company plans to help Love Hemp expand into other European markets, particularly Germany.

First published in eltiempo, a third-party contributor translated and adapted the article from the original. In case of discrepancy, the original will prevail.