It will become easier to invest in companies that produce and sell cannabis in Brazil and plant derivatives. Vitreo intends to launch the Cannabidiol Fund. It is the first in Brazil to totally focus on cannabis. The fund was founded by the son of businessman Jorge Paulo Lemann. According to him, the variety of products derived from the cannabis plant is one of the sector’s positive points. 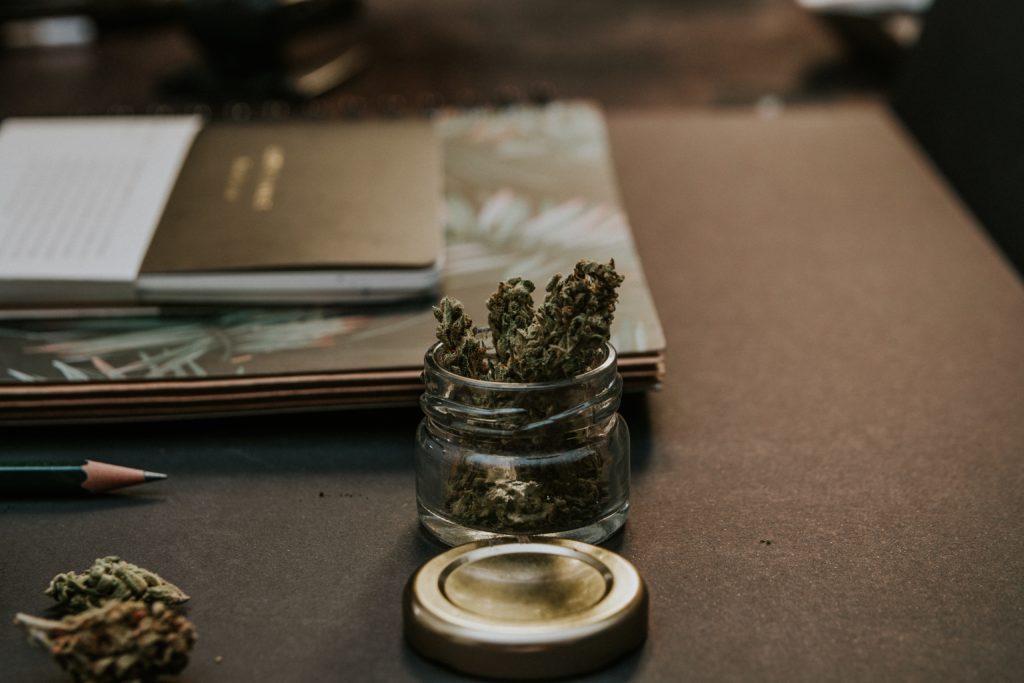 It will become easier to invest in companies that produce and sell cannabis in Brazil and plant derivatives.

This is what investment manager, Vitreo, intends to do with the launch of the Cannabidiol Fund. It is the first in Brazil totally focused on cannabis. The fund was founded by the son of businessman Jorge Paulo Lemann.

“The idea is to explore opportunities to legalize the recreational and medicinal use of cannabis,” says George Wachsmann, head of management at Vitreo.

According to him, the variety of products derived from the cannabis plant is one of the sector’s positive points.

“It is possible to invest in pharmaceuticals, beverages, and production. It’s very broad,” he says.

What the fund means for cannabis in Brazil

Cannabidiol’s portfolio consists of ETFs and shares of cannabis companies listed in the U.S. and Canadian markets.

In recent months, the securities of these companies have suffered devaluation, which served as a stimulus for the fund to be launched only now.

“I can’t tell you that the stocks won’t fall anymore. But the timing is good. If it’s to buy something, it’s always better in the promotion,” said Wachsmann.

The manager, however, states that the idea is to achieve returns in the long term and hopes to make money from the growth in cannabis sales in the international market.

But more optimistic reports estimate that this figure could reach $166 billion.

As the fund only invests in foreign assets, it is only available to qualified investors. That includes those who have more than $241,132 invested or who have a certificate that proves their knowledge of the financial market.

Even with the standard that, according to Wachsmann, makes it difficult to raise funds, he said he was happy with the return.

“We weren’t expecting overwhelming fundraising. We launched today and I am very surprised with the level of demand,” he said.

In addition to the risk inherent in the stock market, the fund is also exposed to the exchange rate factor, which may have a positive or negative impact on the quota holders.

The Cannabidiol Fund charges 1.5% per year of administration fees plus 20% on that which exceeds the S&P 500 index.

New markets for hemp around the globe

Today, Europe is estimated to produce close to a quarter of the world’s hemp crop.

While the continent had been the historical global leader in hemp production until about 2010, it has recently been surpassed by Canada.

France alone accounted for 40% of the European acreage, with at least 20 other countries contributing to the European Union’s (EU) total.

Europe will continue to produce hemp applications and products in the coming years.

The 2018 Farm Bill in the United States is allowing hemp to be produced in the world’s largest economy for the first time since World War II.

As such, European countries with established hemp industries are nevertheless positioned to grow domestically throughout the EU, and into international markets.

First published in EXAME, a third-party contributor translated and adapted the article from the original. In case of discrepancy, the original will prevail.