Since 2014, Brazil granted many authorizations to individual patients, allowing them to import medical cannabis on a case-by-case basis, each for a period of up to one year. During the first quarter of 2019, Brazil’s National Sanitary Surveillance Agency (Anvisa) granted 884 new authorizations and 170 renewals – more than one-third of all the authorizations that were handed out in 2018. 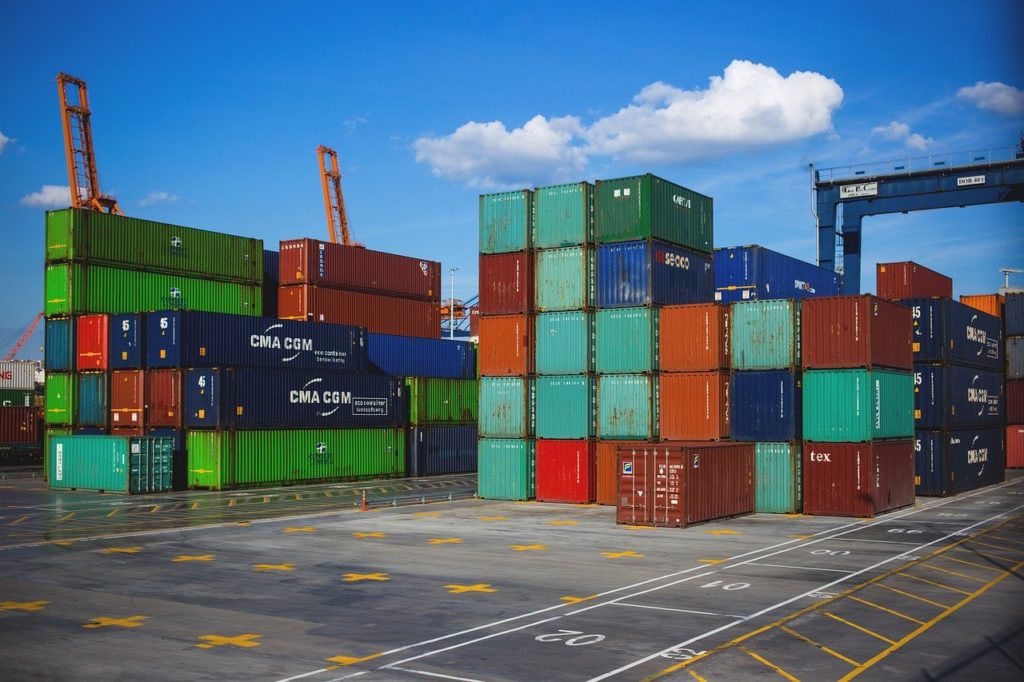 The enormous agricultural potential and favorable climatic conditions for cannabis cultivation could make the Brazilian cannabis industry a major success.

This is according to research conducted by ADWA Cannabis, a startup focused on developing technologies for the grass production chain.

Study shows the potential of the Brazilian cannabis industry

In partnership with the UFV (Federal University of Viçosa) and through the Department of Plant Science and the Brazilian Group of the Study on Cannabis, the startup quantified the areas with a greater aptitude for growing the cannabis plant, dividing fiber, flower and seed production.

The report includes species with high THC content, the psychoactive substance of cannabis. According to the report, Brazil has large available areas for growing cannabis.

“The production value of one hectare of cannabis is, on average, $52,000 for seeds and $31,000 for fibers,” said Sérgio Barbosa, founder of the startup.

The cannabis market for therapeutic purposes has attracted investors in several countries including Colombia, Canada, and Uruguay.

“Due to the high yield of cannabis, which can reach 12 tons of pulp per hectare, cannabis is an option for the pulp and paper industry,” the study states.

The first step towards legalizing cannabis

According to the report’s projections, Brazil has the greatest potential in the region and could move $2.4 billion.

The measure allows companies to obtain an endorsement for the sale of cannabis products in pharmacies, but the cultivation has been vetoed and faces criticism from the government – especially from Citizenship Minister Osmar Terra, who sees the measure as a first step toward legalizing cannabis.

“Brazil has a very strong and secure agribusiness base when things are not right. If we don’t pay attention to that, we’re going to be left behind,” said Barbosa. “It’s possible to do it safely, the agronomic potential it has is a matter of time.”

The Brazilian cannabis industry is fueled by cultivation

The report sought the Brazilian Rural Society (SRB) and the Confederation of Agriculture and Livestock of Brazil (CNA), which did not want to comment on the matter for lack of specialists focused on hemp cultivation in the country.

Hemp arrived in Brazil with the Portuguese in the 15th century, and there were attempts to increase production in the Northeast region. The stimulus to culture began in the middle of the 18th century when the Portuguese empire was looking for alternatives for making fabrics, candles, and ropes. At the time, cultivation had problems to avenge.

Among the reasons were the low price paid for the products and the collection of taxes on the crop. Until the middle of the 20th century, there were Brazilian industries that used hemp for textile production, but they were closed down.

According to João Ernesto de Carvalho, professor at the Faculty of Pharmaceutical Sciences at Unicamp, there are several theories for the disappearance of the Brazilian cannabis and cultivation industries.

Hemp in the United States was used mainly for papermaking because it was cheaper than wood. The Republicans had links with industry figures like Hearst and DuPont.

“After World War II, the U.S. continued to lead prohibitionist measures. They imposed them on the whole world, but they continued to create technology in cannabis,” said Carvalho.

First published in A Gazeta, a third-party contributor translated and adapted the article from the original. In case of discrepancy, the original will prevail.