The African cannabis market is looking to Lesotho, a small kingdom of 2.1 million inhabitants landlocked in the heart of South Africa, to lead the way. In 2017, the country was the first on the continent to allow the cultivation of medical cannabis, which is duly regulated. According to the law, it cannot contain more than 0.03% THC (tetrahydrocannabinol, the psychoactive ingredient of the plant). 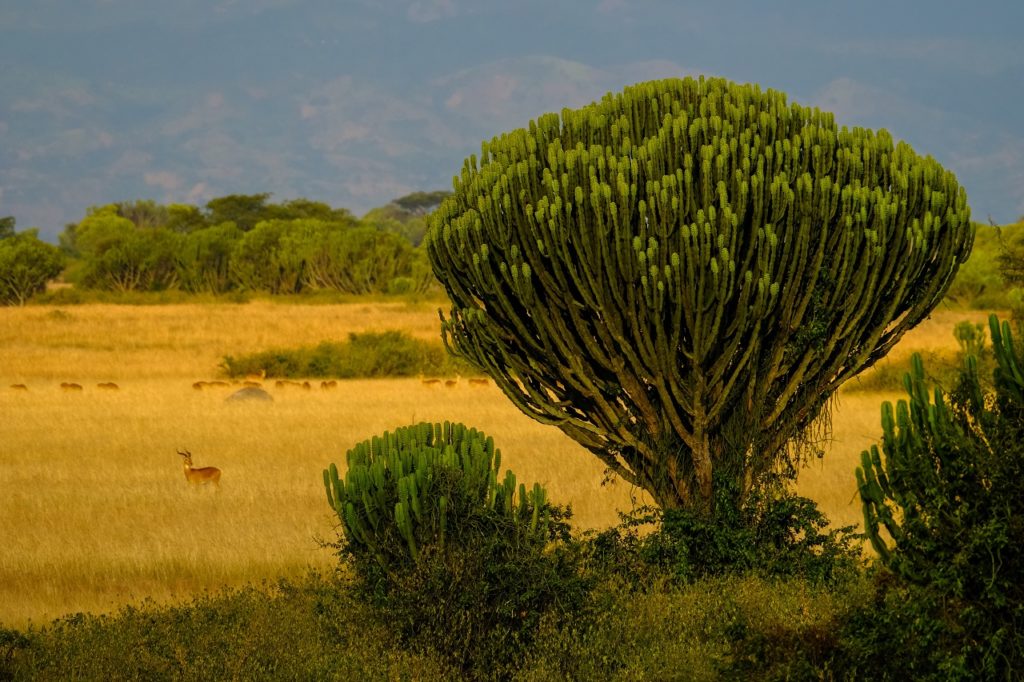 Struck by unemployment and an AIDS epidemic that affects 23% of the population, the cultivation of medical cannabis in Lesotho is a real opportunity for the African cannabis market according to the local authorities.

The geographical location is more than 1,400 meters above sea level and the political stability and cheap labor are factors that attract foreign investors.

The international company Medigrow has invested more than $19 million in its site located near the capital Maseru and is currently building a heliport for the fast and safe transport of its cannabis production.

This investment is in line with the development objectives of the global medical cannabis market currently estimated at $150 billion.

The sector could reach $276 billion by 2028. If a liter of cannabis oil is sold between $5,565 and $22,263 depending on the state of the market, the cultivation of this plant requires the payment of an annual license of $33,395 into the state budget.

This is a considerable sum for local farmers, hence the domination of the sector by Canadian and American companies.

Lesotho leads the way in the African cannabis market

On the mainland, Lesotho is leading the way in the African cannabis market by becoming the first country to regulate cannabis for medical use as early as 2017. Now Zimbabwe is following suit by legalizing the crop.

Nigeria also has the potential to become a producer country in the African cannabis market because of its heavy dependence on imported pharmaceuticals.

Other countries on the continent are expected to follow suit by legalizing the cultivation of the plant for medical use by 2023 to reach a lucrative market with medical and recreational opportunities.

Uganda and Israel manufacture medical cannabis, giving an iron fist to the cooperation between the two countries.

Israeli giant Together Pharma, a producer and distributor of medical cannabis, has established a farm in Uganda to produce cannabis.

The marketing of its cannabis products started at the beginning of the year. Cannabis seeds are purchased from a company in the Netherlands considered to be the world’s largest supplier.

In Uganda cannabis is illegal, but the government can issue permits for cultivation for export. Last April, a major contract was won by the Israeli company to sell five tons of cannabis oil to a Canadian company.

Israel also predicted to be a huge market for cannabis

This agreement could potentially bring in hundreds of millions of shillings and make the work on-site sustainable.

The company plans to set up a farm in Israel to focus on the local market and promote its production in North America and Europe, which are developing markets.

Israel is considered a pioneer in research on therapeutic cannabis. According to a government source, the activity generates between $285 million and $1.4 billion annually.

First published in Meyomessala International, a third-party contributor translated and adapted the article from the original. In case of discrepancy, the original will prevail.