Legalization gains support in the U.S. as 90% of Americans are in favor of legalizing cannabis for medical use while two-thirds of the population support the legalization of recreational use. Even among the Republicans, support has already hit 55%. All indications show that legalized cannabis will cease to be a rare exception and will become common in many parts of the world including the U.S. 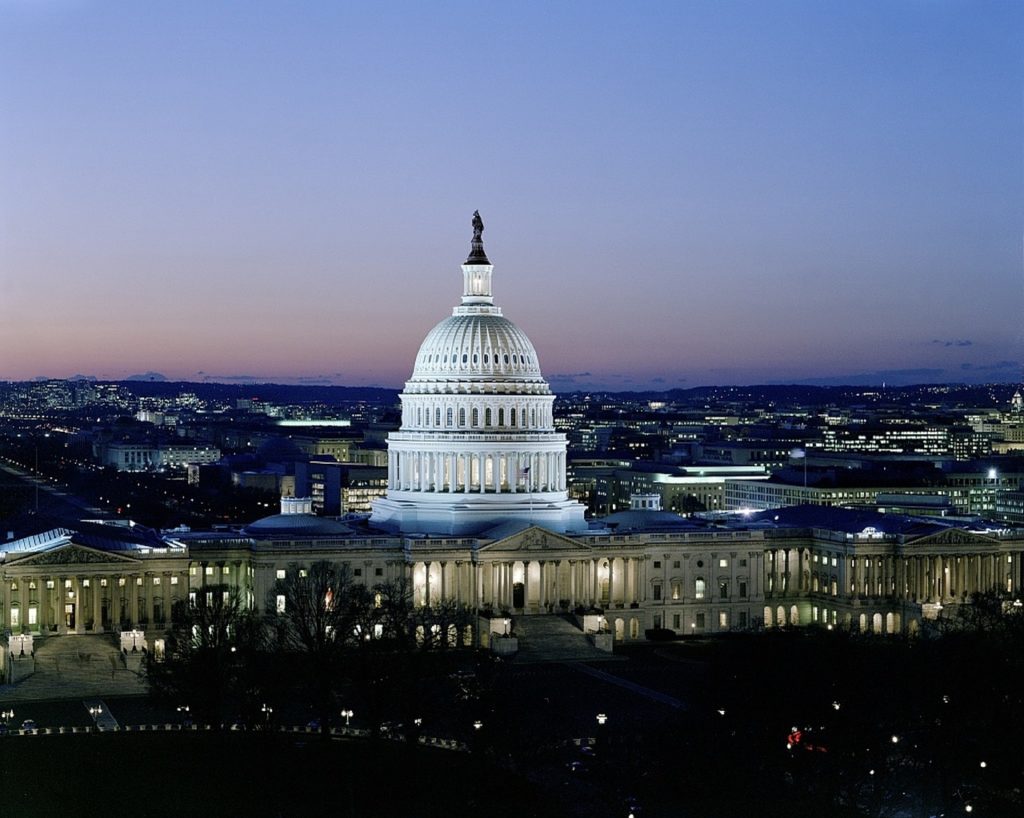 The U.S. cannabis industry is already a reality, even though Canada is the only country that allows the production and use of cannabis.

Medical use is already available in most of the developed world including 21 of the 28 countries in the European Union and 33 of the 50 American states.

Other countries will soon start to legalize cannabis

By 2020, the tiny list of countries that have already legalized cannabis is expected to grow. New Zealand will hold a vote to decide what to do and some polls indicate 60% support for legalization. Luxembourg has already announced plans to regulate the market.

In Mexico, after the courts decided in favor of the constitutional right to grow and use cannabis, regulation is expected to come soon. Similar decisions in the courts also point to legalization in countries like Italy and South Africa.

Much of the global change this year will start in the U.S. cannabis industry. The most powerful country in the world already allows 90% of its population some access to medical cannabis.

Eleven states have already regulated the sale to any adult with an ID or driver’s license, including the most populous of them, California, where more people live than in Canada.

As has been happening with each American election, it is expected that November 2020 will see another wave of states legalizing both adult and medicinal use.

The support for a U.S. cannabis industry and cannabis regulation has never been higher. 90% of Americans are in favor of legalizing cannabis for medical use.

Two-thirds of the population support the legalization of recreational use. Support has even hit 55% for Republicans.

With that, there are analysts predicting that pro-legalization initiatives proposed by citizens will become law in Arizona, Missouri, Florida, South Dakota and North Dakota.

It is also possible that legalization at the federal level will begin to become a reality. It is a presidential election year and the vast majority of candidates are in favor of federal legalization for the U.S. cannabis industry, at least for medical use. Among the “favorites,” only Donald Trump, Joe Biden, and Michael Bloomberg oppose the measure.

All indications are that legalized cannabis will cease to be a rare exception and will become common in many parts of the world.

It also seems likely that the U.S. cannabis industry will move into the mainstream, with the banking system beginning to gain confidence in dealing with cannabis.

Even in the already-legal American states, it was quite difficult for an industrial business to open a bank account.

By 2020, global value chains are expected to begin to emerge, with considerable volumes of cannabis and its components circulating in the international marketplace.

Brazil is well behind these countries, but changes will also happen. In March, the new rules for medical cannabis come into force. There is optimism that Congress will regulate the planting of cannabis, for medical and industrial uses with the support of the rural caucus.

(Featured image by skeeze via Pixabay)

First published in EPOCA, a third-party contributor translated and adapted the article from the original. In case of discrepancy, the original will prevail.