Utah health officials plan to grant 10 companies pharmacy licenses to dispense medical marijuana in 14 locations across the state. This is a major advance in the upcoming launch of their cannabis programs. The department said some locations could change due to some processes. The selected sites announced by the Department of Health are primarily in the Salt Lake City metropolitan area. 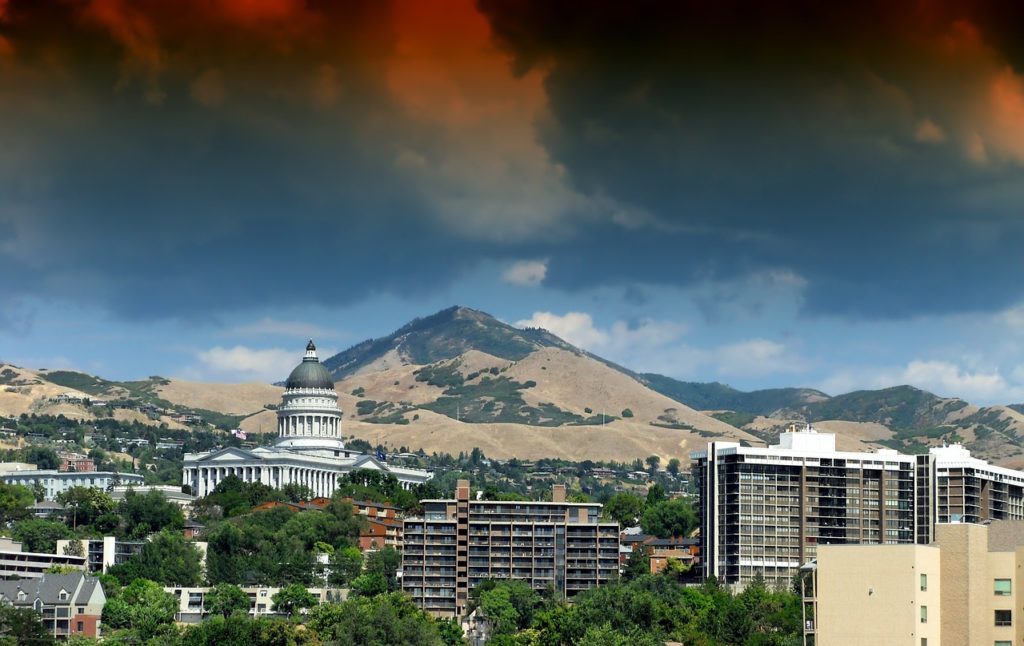 Salt Lake City will be among the first locations to house Utah’s medical marijuana businesses.

This is along with other northern Utah sites including West Bountiful, Ogden, Logan, Park City, Provo, Linden, and Springville. Other locations include Box Elder County, Morgan County or Rich County. The southern sites are Cedar City and St. George, while the only site in eastern Utah is Vernal.

The department said that some locations may change due to several processes still underway, including site acquisitions, criminal background checks, and operational plan reviews. Some places may open in March, while others would open in July, the department said.

In order to find more on this subject, one potentially useful cannabis investing tool is the Hemp.im app. This app collects the latest marijuana news among cannabis sectors that investors operate in.

Department of Health officials said that the locations were evaluated and chosen through a competitive qualification process from more than 130 applications from 60 companies.

Criteria included experience with medical marijuana, regulatory compliance, connections with the local community, and a strategic plan with a high likelihood of success.

“It was a highly competitive process and some qualified applicants will be disappointed, but that’s the nature of such a process,” said Richard Oborn, Director of the Center for Medical Cannabis, which is part of the health agency.

Osborn said the selection of sites is an important milestone for the launch of Utah’s medical marijuana program. It allows companies to start checking their locations and hiring employees.

Cannabis and the law in Utah

State lawmakers replaced the measure with a law that they say establishes stricter controls over the production, distribution, and use of the drug in the following month.

First published in TelemundoUtah, a third-party contributor translated and adapted the article from the original. In case of discrepancy, the original will prevail.