Cannabis legalization brings profit and the economic benefits have been apparent as the first U.S. states have moved to change their legal positions. Legal cannabis could mean a big boost for state economies and federal governments. It can be assumed that cannabis generates revenue from taxes on its sale. While no one likes to pay taxes, countries that legalize cannabis are turning a high profit. 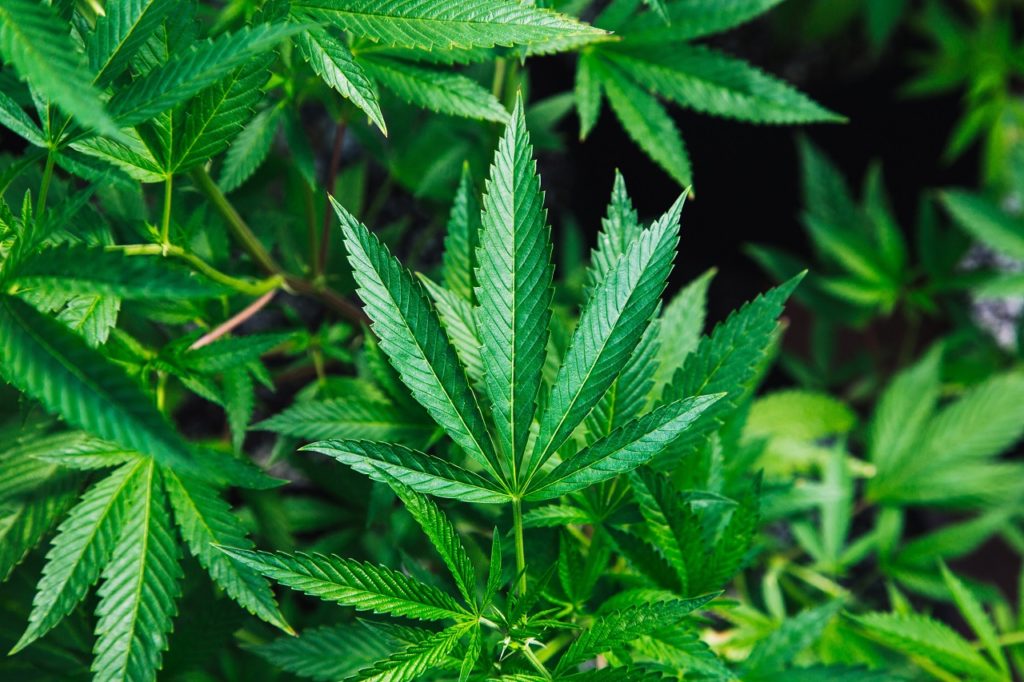 Looking at cannabis legalization in America as a whole, some of the companies involved are already big corporations that generate multi-million dollar profits for the economy.

Currently, the global legal cannabis industry is growing so much that Grand View Research predicted that this market will be worth $66.3 billion by the end of 2025. A successful campaign for cannabis legalization in America will help drive the global market.

Cannabis legalization in America was a huge boom for the country. Forbes called it “a huge job creator,” and CNBC stated that the legal cannabis industry is “the fastest-growing job market in the U.S.”

Working in the cannabis industry is not just about working with cannabis. Although there are of course jobs related to growing, trimming, packing and selling cannabis flower, there are also “ancillary jobs” such as selling equipment like vaporizers, rolling papers, and bongs.

Additionally, there are also jobs for a long list of niches including accountants, managers, salespeople, consultants, advisors, security guards, graphic designers, and programmers.

Taxes are also part of cannabis legalization. No one likes to pay taxes, but countries that legalize and tax cannabis are reaping millions of dollars in revenue from sales taxes and sales licenses.

Whether you are for or against cannabis legalization in America, it cannot be denied that taxes generated by the cannabis industry can be used to finance important social aspects.

For example, in the case of Colorado, the state government has established a “Cannabis Tax Fund.” The fund is to be used in more than 60 programs addressing a range of issues facing society, such as mental health, education, and the environment.

Since Colorado was the first state to legalize cannabis for recreational purposes, the state has already achieved more than $1 billion in cannabis tax revenue and is likely to receive even more in the coming years.

From the fund’s budget, 16.4% of the revenues were allocated to educational initiatives, and 12.5% were spent on the construction of schools under the Building Excellent Schools Today (BEST) program. Cannabis legalization in America not only creates jobs but also shifts illegal sales to the legal market, bringing revenue to governments instead of illegal dealers.

Legalization of cannabis reduces the abuse of other drugs

An important factor in considering the cannabis legalization in America is that not all substances classified as drugs are the same. Different drugs have different effects and different levels of safety and the side effects of cannabis use are negligible compared to the effects of opioids and other legal drugs such as alcohol and tobacco.

This is an important fact to keep in mind, as the data shows that once cannabis is legalized, the use of other drugs is actually decreasing. For example, in states where cannabis is legal, the number of prescriptions for opioid painkillers and alcohol sales have decreased.

According to a survey of 2,897 patients using cannabis for medical purposes, the vast majority of patients reported that cannabis provides the same relief as other drugs but does not cause adverse side effects. 97% of respondents also “strongly agreed” that they were able to reduce their opiate intake when they used cannabis.

Furthermore, when cannabis is legal for medical or recreational consumption, alcohol consumption may fall by 15-20%.

Now you can say, “well, what’s the difference? You’re just replacing one drug with another,” and in a way, you are right.

Harmful alcohol consumption costs the U.S. more than $223 billion a year, and every year around 42,000 people lose their lives in the U.S. due to the misuse or the overdose of opioids.

The United States is currently struggling with an epidemic of overdosing and legal cannabis is a safer alternative for people who take opioids.

Although cannabis legalization in America is still a crawling subject, it is highly unlikely that the negative side effects of cannabis use are significantly less than the damage caused by opioids and alcohol.

The safety profile of cannabis is even higher if you look at cannabidiol (CBD.) CBD already shows great potential in the fight against alcohol and opioid addiction and is not psychoactive or addictive, so it can be a safe alternative to legal drugs such as alcohol.

First published in Fakty Konople, a third-party contributor translated and adapted the article from the original. In case of discrepancy, the original will prevail.