It was only a year ago that exuberance enveloped the cannabis industry. Legalization was spreading, and the growth potential seemed boundless. That bubble has burst as the reality of a difficult regulatory landscape sunk in. The only way out for the industry is to legalize cannabis at the federal level, which would throw open the doors to funding and remove much of the legislative hurdles. 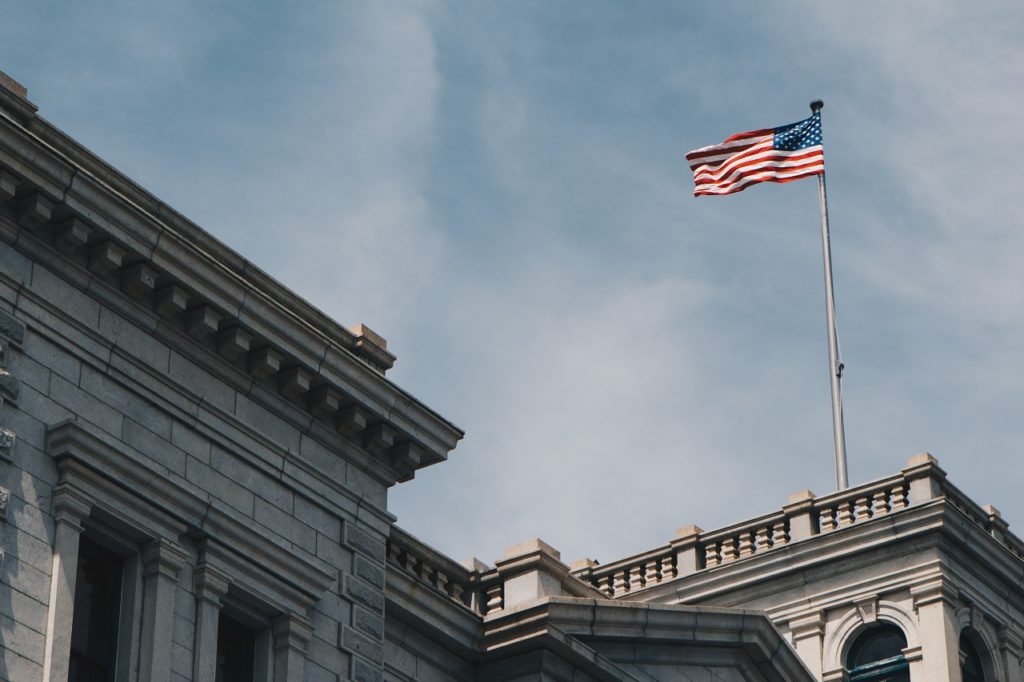 Just over a year ago, the legal United States cannabis industry was flourishing, spurred on by the rise of states that gave the green light to its recreational use.

The purchase of Cura Cannabis Solutions by Curaleaf for $1.2 billion to operate in 15 states marked the height of a business that came to be described by media such as The Washington Post and The New York Times as “the biggest disruption in the market since the birth of Amazon.”

The signatures, however, have been caught up in a legislative maze that has ended up bursting the bubble in the United States cannabis industry. In barely two months, the big companies in the sector have lost more than two-thirds of their value while the financing tap has dried up. Curaleaf shares have plummeted 42% after the purchase of Cura Cannabis Solutions and closed 2019 near the year’s lows.

Most financial institutions refuse to provide financing to companies in the United States cannabis industry for fear of sanctions from the federal government. Medmen Enterprises, one of the big firms in the sector which operates in Arizona, Illinois, California, Nevada, New York, and Florida, announced that it would lay off 40% of its staff at the beginning of December last year.

The company’s shares have already fallen more than 92% from the October 2018 highs and are dangerously close to their three-year lows. Other cannabis industry giants such as Hexo and Canopy Growth have accumulated falls of 82.3% and 61.6% in the last six months.

The legalization of cannabis has not been the business that investors had hoped for. Analysts estimated revenues of about $10 billion for the first five years, but profits in the United States cannabis industry have not yet started to come in.

Despite the fact that 11 states have legalized recreational cannabis use (Alaska, California, Colorado, Illinois, Maine, Massachusetts, Michigan, Nevada, Oregon, Vermont, and Washington,) only a handful of permits have been issued to open cannabis shops.

In California, the main market for the sector is hampered by the high tax rate it has to bear and by an illegal market that is still the main option for regular users.

The difficult situation of the United States cannabis industry is compounded by the inability of companies to declare bankruptcy. Cannabis continues to be considered illegal by the federal government, businesses are not eligible for the protection of the bankruptcy law.

Doing business outside the law in the eyes of the Trump administration is one of the big sticks in the wheel of the United States cannabis industry. Most financial institutions such as banks, Visa or MasterCard, refuse to lend to companies in the industry for fear of sanctions from the federal government.

Congress, with a Democratic majority, approved the SAFE Banking Act on Sept. 25 to protect the institutions that agree to finance the sector, but the project needs the approval of the Senate which is currently controlled by the Republican Party.

In addition, a law promoted by Californian Senator, Kamala Harris, seeks to legalize cannabis throughout the country. The initiative, however, will be met with the “no” from the Republican senators.

In this scenario, only state banks and lower-ranking credit institutions have provided financial support to companies in the United States cannabis industry, which remain almost entirely dependent on private investors.

The only way out for the industry is to legalize cannabis at the federal level, which would throw open the doors to funding and remove much of the legislative hurdles. To this end, the upcoming elections are crucial.

A Democratic victory in the White House and Senate would open the way for recreational marijuana to get the ultimate federal green light, rekindling the industry’s appeal in the eyes of investors.

First published in Economiahoy, a third-party contributor translated and adapted the article from the original. In case of discrepancy, the original will prevail.