Tilray, a global leader in cannabis research, cultivation, production, and distribution announced its interest in the Portuguese cannabis industry. The company has submitted an application to the Portuguese health authorities for marketing its products in the country. Tilray’s campus in Portugal is a multi-faceted production facility that includes indoor, outdoor and greenhouse cultivation sites. 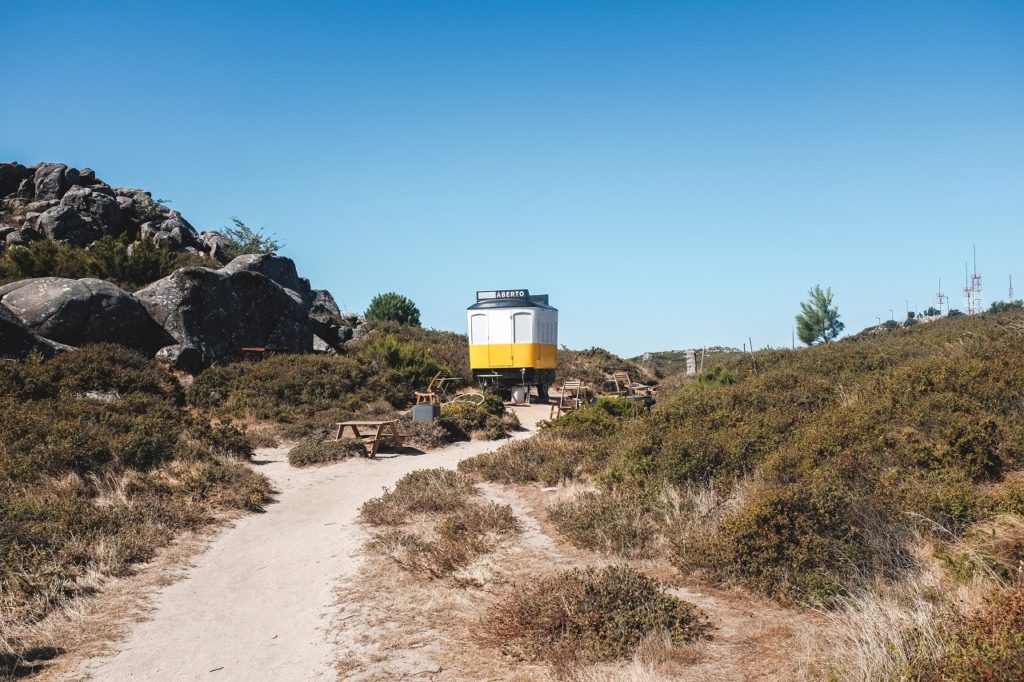 The Canadian company Tilray is a pioneer in the field of medical cannabis and wants to become more involved in the Portuguese cannabis industry. Tilray has recently submitted an application to the Portuguese health authorities for marketing its products in Portugal.

The Portuguese cannabis industry has a great climate for investments

Approval for Tilray is expected in the first quarter of 2020. In Cantanhede, north of Coimbra, Tilray opened its first production facility in the Portuguese cannabis industry in April 2019, planting 100,000 cannabis plants in greenhouses as well as on open land.

According to Tilray, the positive legislation, the favorable climate and the quality of the workforce in the Portuguese cannabis industry were decisive for the investment.

The company currently exports its products manufactured in Portugal to several countries in the European Union, including Germany, Ireland, the United Kingdom, Croatia, and Cyprus.

Cannabis makes for an eco-friendly agro-business in Europe

To date, 21 of the 28 countries of the European Union have authorized the use of medical cannabis with a medical prescription.

Cannabis is a pretty eco-friendly plant. It’s versatile, it’s one of the fastest-growing commercial crops, and it may even help clean soil that’s been contaminated by other farming practices not to mention its perception as an Earth-loving agro-business.

So far, cannabis cultivation in Portugal has already generated investments of $177 million (€160 million).

The first company to receive a license for testing purposes in 2014 was the Portuguese company, Terra Verde. Due to its climatic conditions, the Portugues cannabis industry offers the best growing conditions.

Since April 2019, the first official cannabis store has been open in Lisbon. In the Portuguese cannabis industry, licenses for cannabis cultivation are granted for one year at a time.

Medical cannabis and CBD are two fast-growing sectors of the global cannabis industry that are expected to reach dizzying numbers in just a few years. The increasing awareness of the health benefits of CBD-based products is the key factor in the growth of the market.

According to a report by Grand View Research, published in January 2017, the world market for medical cannabis could reach an enormous $55.8 billion (€ 49 billion) by 2025.

First published in Algarve für Entdecker, a third-party contributor translated and adapted the article from the original. In case of discrepancy, the original will prevail.